The United Nations Court voted 13/2 (13 in favor and 2 against). Thirteen judges supported the request that Russia cease military activities in Ukraine. Two objections came from the Russian judge and the Chinese judge.

In response, the Kremlin rejected the ruling, arguing that the ICJ had no jurisdiction. Below is the analysis of expert Rowan Nicholson, a law lecturer at Flinders University (Australia), on The Conversation page, thereby clarifying the ICJ’s ruling and what happens next.

Russia’s legal argument about the war in Ukraine

Russian President Vladimir Putin has given a number of reasons for conducting the military operation in Ukraine, of which two are legal.

First, he affirmed that Russia was acting in self-defence, in accordance with international law. Here, President Putin believes that Moscow is protecting the two regions of Donetsk and Luhansk in eastern Ukraine inhabited by many Russians, which Moscow has recognized as sovereign states.

Second, President Putin declared that Ukraine is committing genocide against ethnic Russians (where “genocide” means some act carried out with the “intention to destroy” an ethnic group or an ethnic group. certain population group).

Before the above two arguments, why did Ukraine focus on the second argument to bring the case before the ICJ. To understand this, we need to understand the ICJ’s authority: it is the right to decide some legal issues and not others.

Jurisdiction of the ICJ

The ICJ only adjudicates disputes between sovereign states (unlike the International Criminal Court, which adjudicates individuals for crimes such as war crimes).

The ICJ does not automatically have jurisdiction over every country and every matter. No global institution can give this authority that power. Like many other aspects of international law, the ICJ’s jurisdiction depends on states expressing consent – directly or indirectly.

Some countries show their agreement by issuing joint statements. Other countries have agreed to specific treaties that give the ICJ the power to decide on disputes specifically related to those treaties.

Since Russia did not issue a joint statement, Ukraine cannot in fact ask the ICJ to rule on Russia’s “self-defense” argument. Meanwhile, Russia is a party to the relevant treaty, the Genocide Convention, so Ukraine used the argument of “genocide” to involve the ICJ in adjudicating the case.

Ukraine’s intention was to bring the case into the ICJ’s jurisdiction by arguing that Russia was making false accusations of genocide to justify its military operation.

Judgment of the ICJ

The Russian representative did not come to the courtroom in The Hague (Netherlands) for the first hearing in early March (although the Russian side wrote to the ICJ a letter stating its position).

Of the ICJ’s 15 judges, 13 agreed to demand that Russia “immediately cease” military operations in Ukraine. There were two opponents, the judges of Russian and Chinese nationality.

This is called a “provisional measures” ruling – an urgent ruling that is made before the court hears the entire case.

Interim measures are binding. That’s the important thing. That means that even if Russia insists the operation is legal, it is nonetheless violating international law by not complying with the ICJ’s orders.

For example, in 1999, the ICJ asked the US to postpone the execution of a German man. Although the court found such an interim measure to be binding, the measure could not actually prevent enforcement.

However, ICJ decisions may play a different role. They shape the framework for states to abide by the law and within the United Nations. This ruling could help encourage other countries, including some that are still hesitant, to engage in actions to isolate Russia’s economy and support Ukraine.

All the ICJ has done so far is to rule on “interim measures”. The court did not even conclude that they had jurisdiction over the case. It may take a long time for the ICJ to have a final verdict on the entire case.

However, the above ruling hinted that the ICJ could accept Ukraine’s arguments. The court noted that it had “no evidence” to support Russia’s allegation that Ukraine had committed genocide.

Another strong point in Ukraine’s case is that in any event, there is no rule in international law that automatically gives a state the right to send troops to another country to prevent genocide. 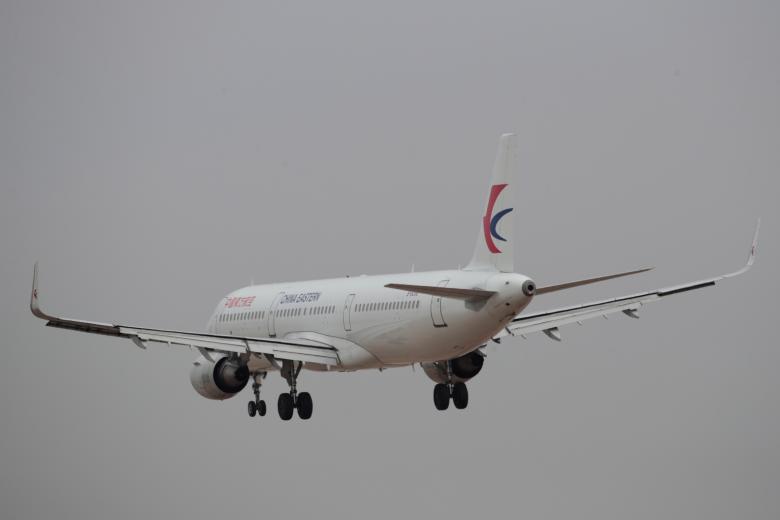 The number of new cases increased again in 50% of the US states, the COVID-19 syndrome lasted more than 4 months with 49% of people infected