Cold air poured in, causing rain in many places in the North, heavy rain and cold weather, down to 12 degrees Celsius in some places. 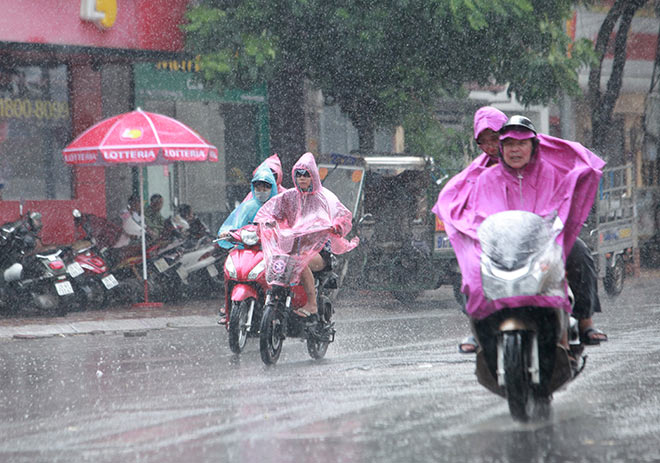 Today and tonight (March 23), cold air continues to affect other places in the North, North Central and some places in Central Central.

Due to the influence of cold air combined with the convergence of winds above 1,500m, today, the mountains and the Northern Midlands appear moderate rain, heavy rain and thunderstorms, in some places very heavy rain with common rainfall. 20-50mm, some places over 70mm.

The meteorological agency said that by the end of today, the North will reduce rain, from noon tomorrow (March 24), it will be sunny. During the two days of March 25-26, the North will maintain cold weather at night and in the morning, sunny in the afternoon and evening, the lowest temperature in Hanoi from 20-22 degrees Celsius, the highest temperature from 27-29 degrees. C.

The type of weather that is cold at night and in the morning, sunny in the afternoon and afternoon will last until about March 31. From the night of March 31 to April 1, a cold wave continued to strengthen in the North, causing it to turn rainy and cold.

Hotgirl 80 billion insist that there is something you follow, why burn money to defend

Why is the computer easily damaged if it is often turned off by pressing the power button? 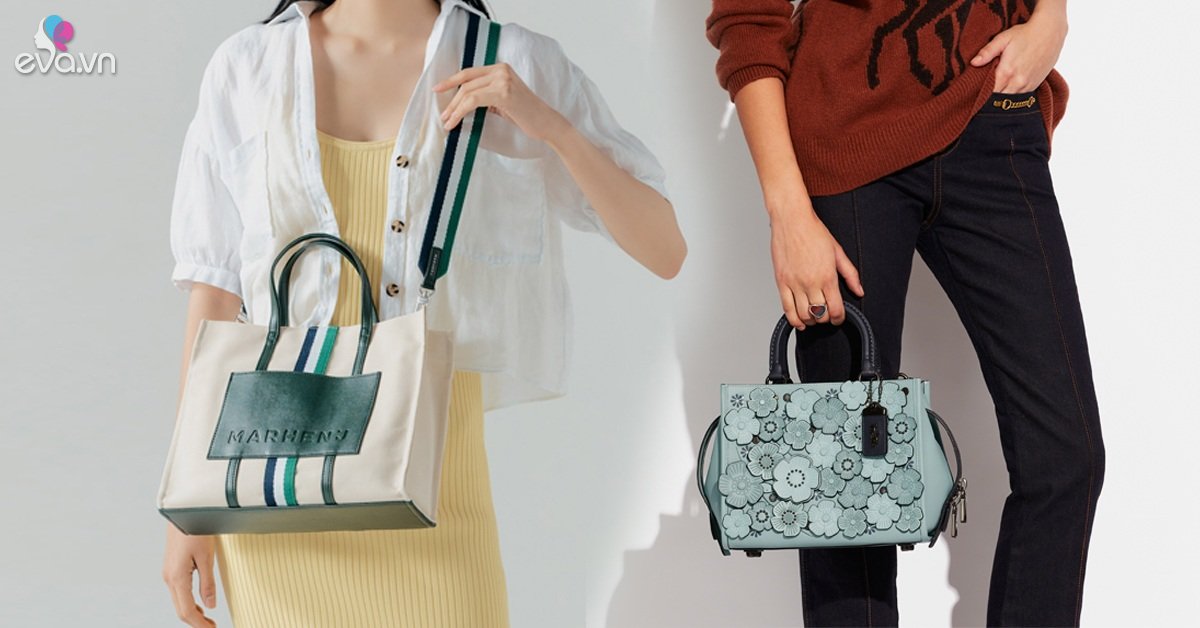 Upgrade your office style with trendy green bags, some are cheap for just a few hundred thousand 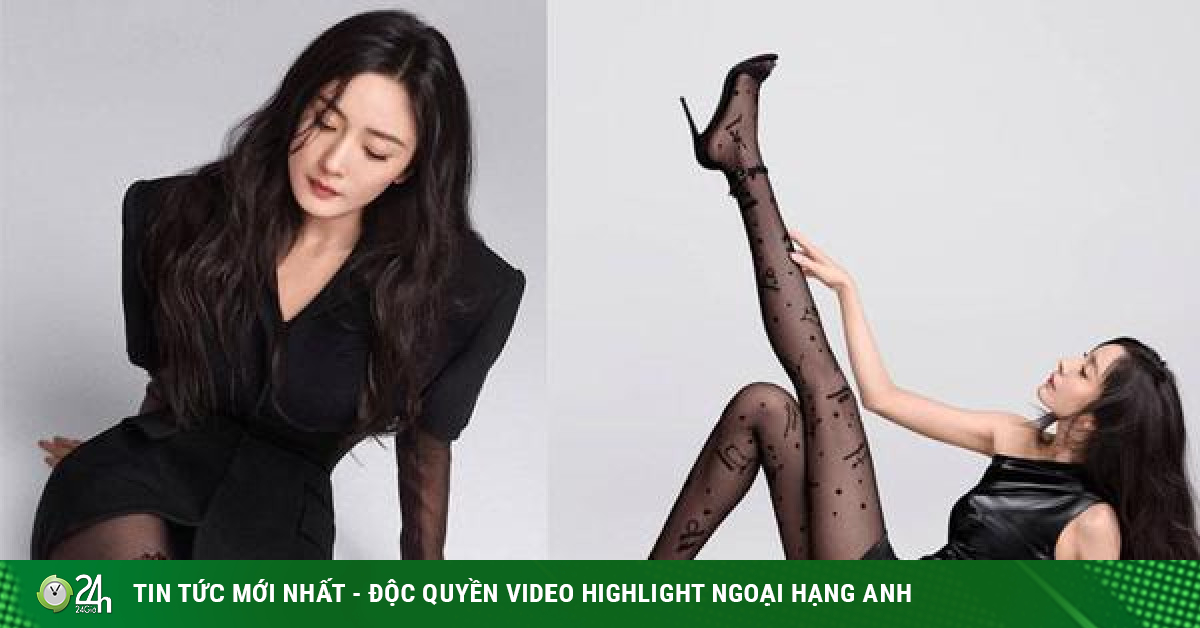 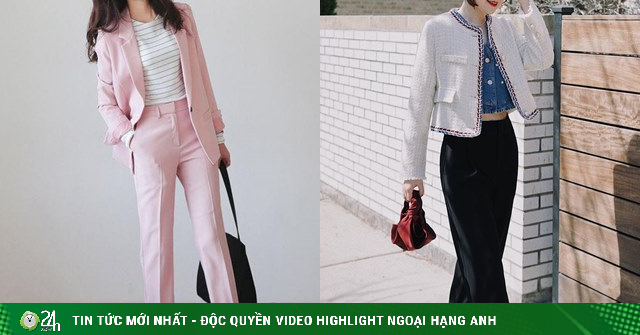 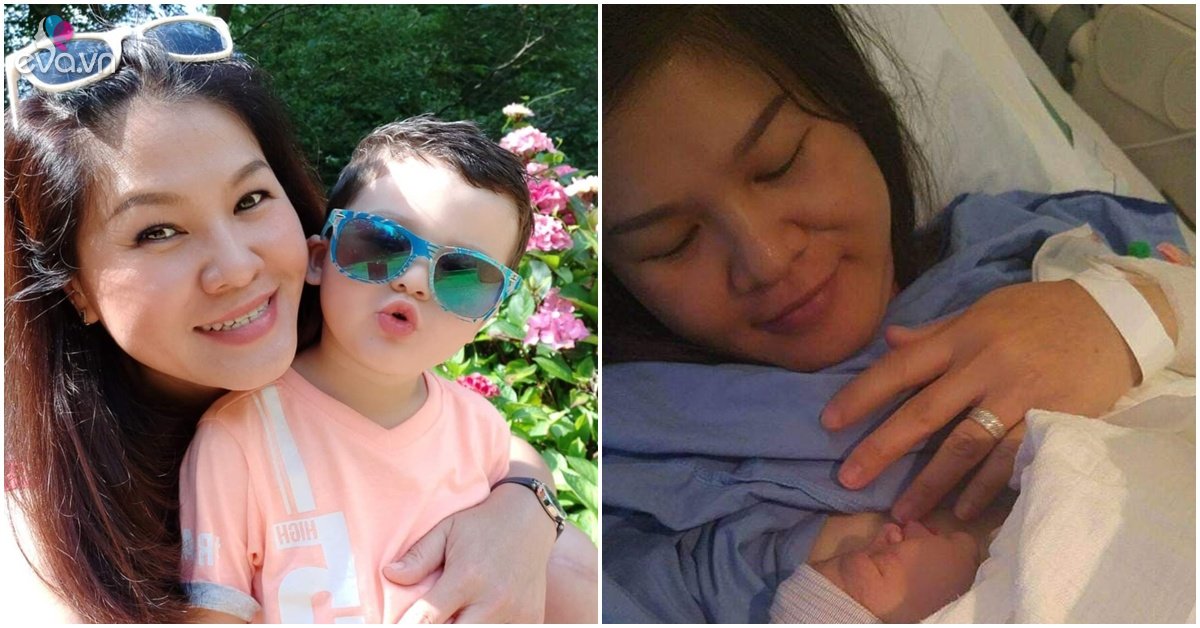 Vietnamese mother U40 is pregnant, the doctor said that the baby has a small head, she must put a balloon in the cervix