Akira Toriyama’s Dragon Ball Super has done a great job in continuing the development of this classic shonen anime series, bringing excitement to both new and old fans. Dragon Ball Super explores in more detail Goku’s ever-expanding power concepts, and at the same time, this story also deals with the characters’ pasts in detail to the circuit settings. The story and the previous relationship are stronger. 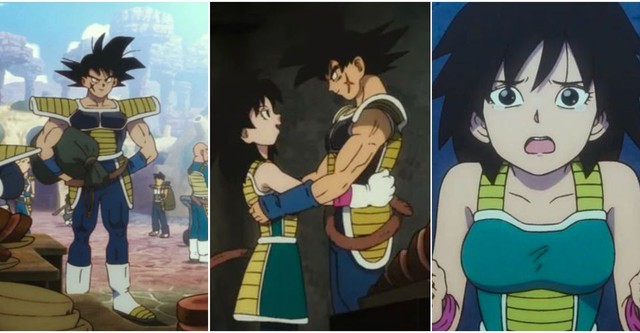 8. Goku’s parents are on the same team 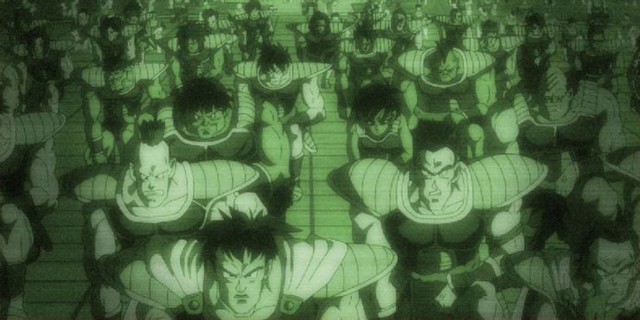 Bardock’s past is mostly spent as mercenaries, carrying out Frieza’s orders. Bardock works with some other teammates. The Saiyans are divided into many different factions and Bardock’s team is considered a fairly reputable fighting force. Team members include Bardock, Tora, Fasha, Borgos, and Shugesh. In addition, in events like Dragon Ball Minus and Dragon Ball Super: Broly, there are three other members, Leek, Taro, and Gine. After pairing up with Bardock, Gine gradually left the team. However, at the first meeting, they were teammates.

7. Bardock foresaw the destruction of the Saiyans 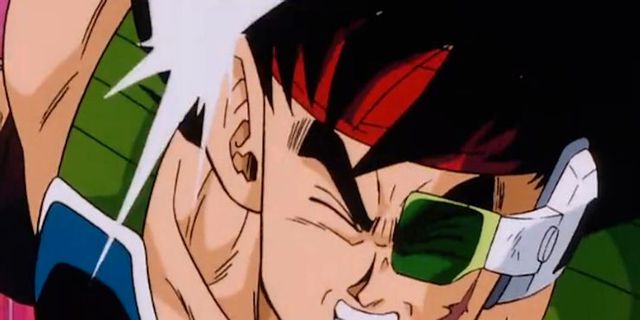 Although Bardock passed away long before Goku’s adventures began, the character appeared more and more in Dragon Ball. Bardock’s last appearance was in Bardock: The Father of Goku, which revealed details of Bardock’s death as well as the destruction of the Saiyans at the hands of Frieza. The random attack gave Bardock the ability to foresee the future, including events such as Frieza’s plot to destroy the Saiyans, Goku’s Super Saiyan transformation, and more.

The Saiyans are a race of warriors known throughout the galaxy. They have different levels of warriors according to each warrior’s mission in galactic conquests. Characters like Vegeta belong to the Saiyan Elite class, while Goku’s parents are considered low-level warriors in the Saiyan power scale. 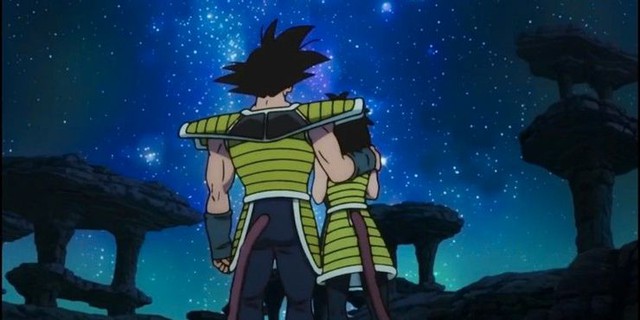 Bardock and Gine are both low-level warriors, which limits their rights on Planet Vegeta, but their power potential persists. Goku’s divine power and abilities thus become extremely impressive, as Goku is the son of two low-level warriors.

5. Bardock disobeyed orders from his superiors to save the Cerealians and Granolah 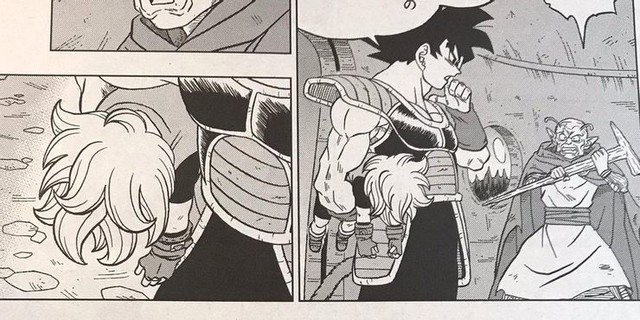 Any additional information about Bardock and Gine is included in the flashback, but in the latest Dragon Ball Super manga, they appear in a different way to emphasize Goku’s background and origins. How important is the role? Monaito revealed that Bardock once defied orders he was given to save the Cerealians and protect a young Granolah from the Heeter Force. Bardock’s heroic actions have influenced Goku in the present. Bardock’s old scout plane has even been recovered, containing data on Heeter’s fight with Elec that Bardock was involved in. 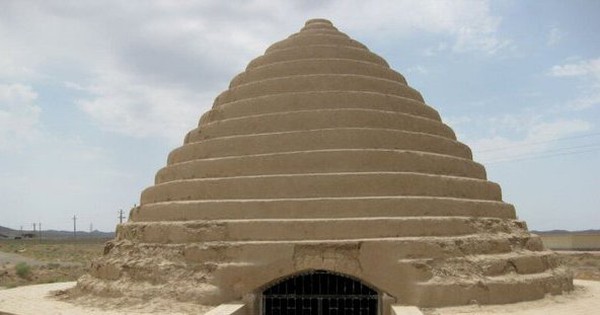 No need for electricity but still preserve food, even ice 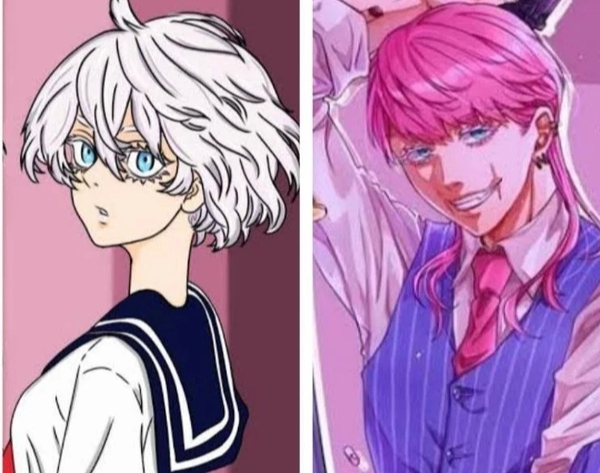 Will there be a “brotherly” battle between Sanzu and Senju in the upcoming chapters of Tokyo Revengers? 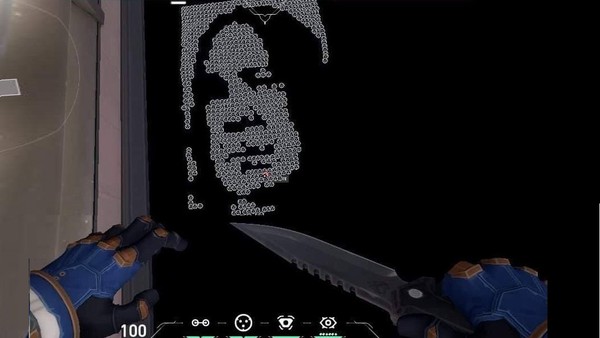 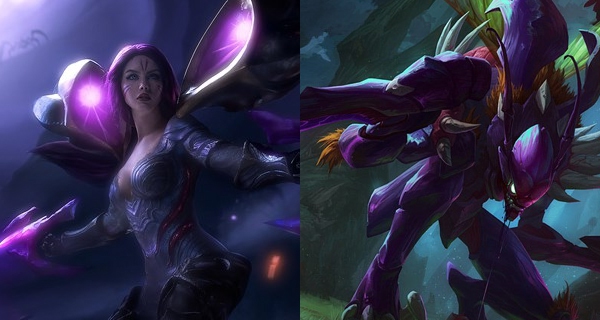 Truth Arena: Change the wind with the Mutant lineup