This requirement has created new difficulties for mainly European buyers of Russian gas. Europe imports about 40% of gas from Russia, paying bills worth 200-800 million euros/day ($880 million/day) in euros and dollars.

President Putin set a deadline of one week for the Central Bank of Russia and government officials to figure out how to convert payments to the Russian currency. State-owned gas company Gazprom was also ordered to amend its contracts to accommodate the move.

The European Union (EU) is considering sanctions, while the US, UK and Canada have imposed sanctions on central banks and energy imports from Russia, in a move in response to Russian action campaign in Ukraine.

If Russia were paid for gas in rubles, it could avoid some of those financial sanctions. Nearly all Russian gas purchases are denominated in euros or dollars, according to consulting firm Rystad Energy.

Since Russia launched a special military operation in Ukraine, the ruble has plummeted by 85% against the dollar. After that, this currency rose again against the dollar and skyrocketed shortly after the announcement of President Putin.

Europe relies heavily on Russian gas for heating and electricity production. Currently, EU members are divided over whether to impose sanctions on Russia’s energy sector.

Responding to President Putin’s call for payment in rubles, the wholesale price of gas in Europe rose to $44 per million British thermal units (Btu) on March 23.

However, legal experts say it is unlikely that Russia has the right to unilaterally change the terms of an existing contract.

Tim Harcourt, chief economist at the Institute of Public Policy and Governance at the University of Technology Sydney, said the sale was made between two parties and it was usually denominated in dollars or euros. Therefore, if one party unilaterally requires payment in another currency, then this contract may no longer be valid.

Claudio Galimberti, senior vice president at Rystad Energy, said Russia could create new contracts that would require payment in rubles, but would require governments to keep the ruble in their central banks or buy them on the open market.

Previously, Russia, China, Iran and other countries agreed to use the US dollar in global trade transactions. For the US today, a successful payment currency conversion can contribute to reducing the role of the US dollar in global trade when the ruble, yuan or other currencies are traded more and more. . That will have lasting effects on US borrowing and financing costs.

HOT: The latest picture of Phuong Hang at the police station 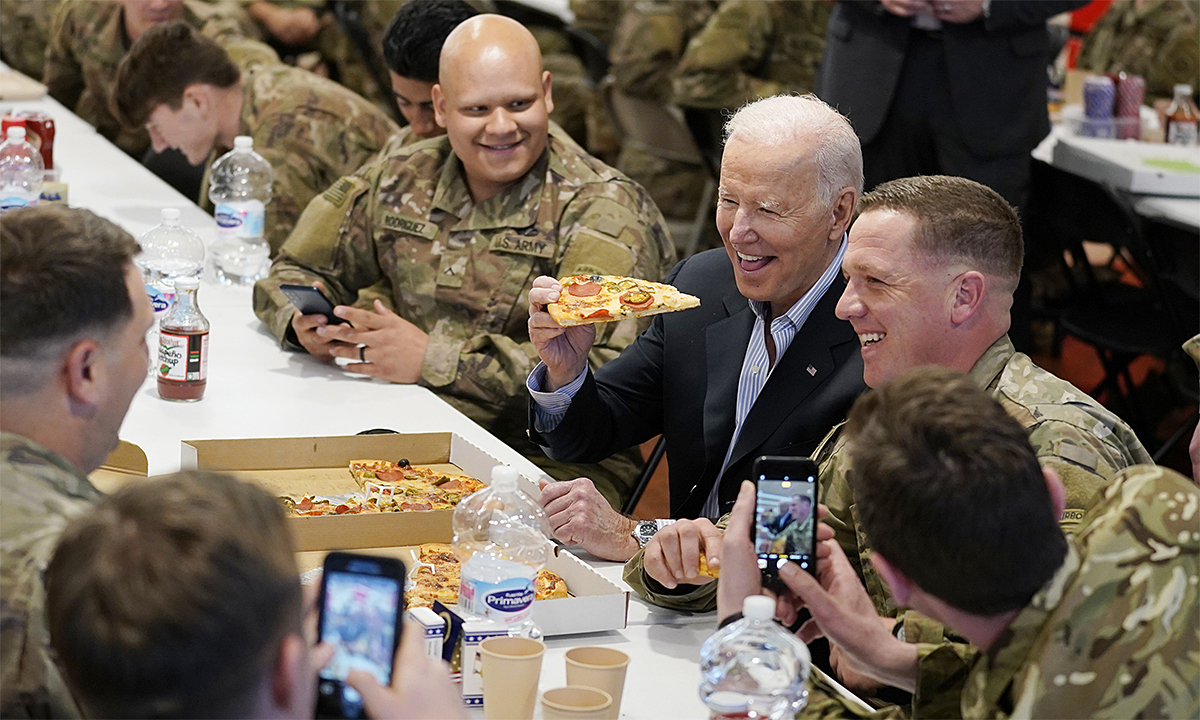 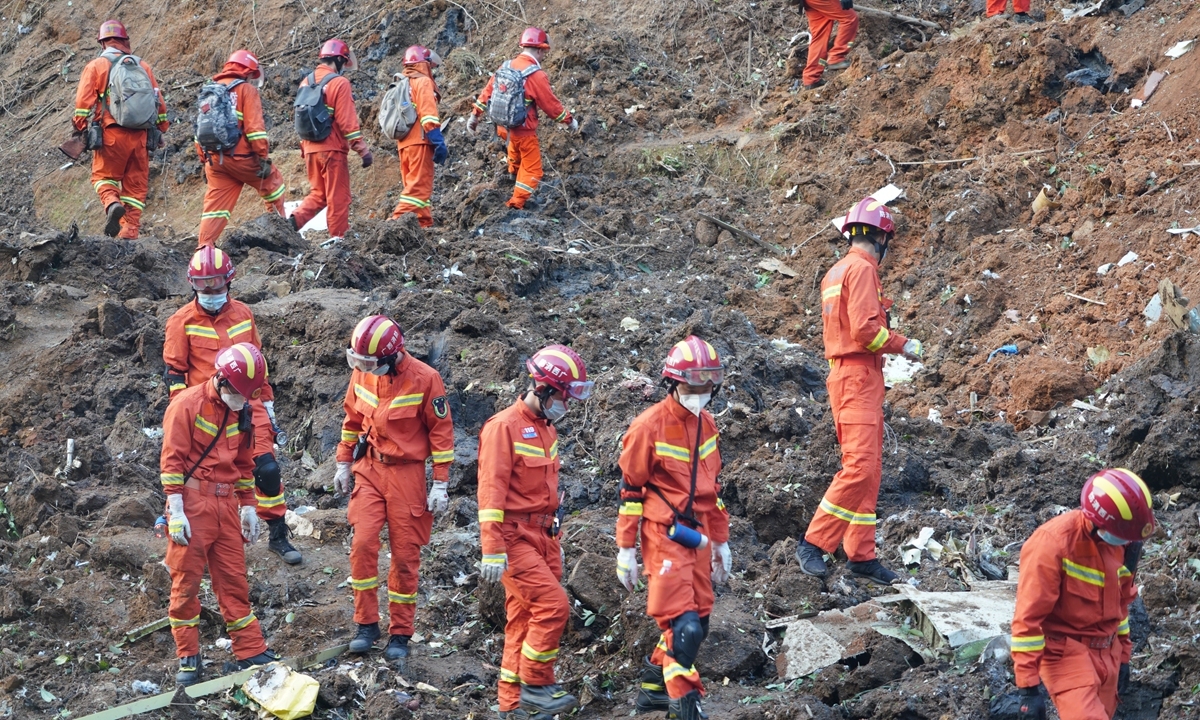 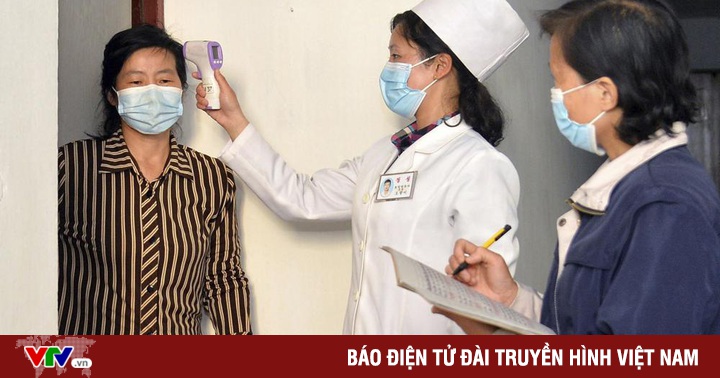