The price of iPhone 11 decreased by 4 million dong, to less than 13 million dong, making purchasing power increase by 20% compared to the previous month.

Generally on the market, many retailers such as FPT Shop, Cellphones also have slight adjustments for this model. Accordingly, the price difference between systems ranges from 500,000 VND to millions of VND, for each memory capacity.

Especially according to information from Viet Mobile – Apple’s Official Authorized Dealer in Vietnam (AAR), in the segment of less than 15 million VND iPhone 11 VN/A is the best-selling model in the system, accounting for up to 15 million VND. 27% of machines sold with the same brand. 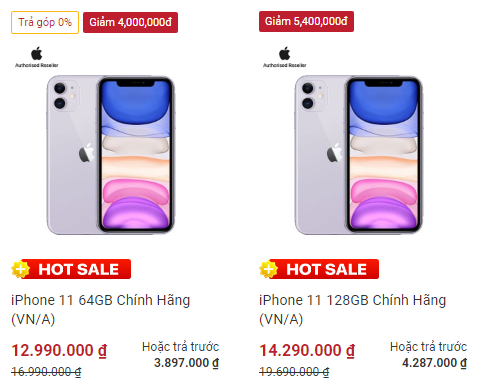 iPhone 11 reduced the price to less than 13 million dong for the 64GB version.

The representative of the retail system expects that the sales of iPhone 11 will increase by 15-20%, becoming the best-selling smartphone model in the period of late March and early April.

More specifically, the selling price of iPhone 11 VN/A will officially reach VND 12.69 million when trading-in the old collection and renew or VND 12.99 million when buying directly (listed at VND 16.99 million) for the next trading session. 64GB version of memory, applicable to all 6 colors available on this model.

Although it has been almost 3 years since its launch, the iPhone 11 is still the most worthy model in the segment under VND 15 million from the giant Apple. At the present time, the Apple A13 Bionic processor is still a powerful chip, comfortably handling tasks from light to “swallowing configuration”. 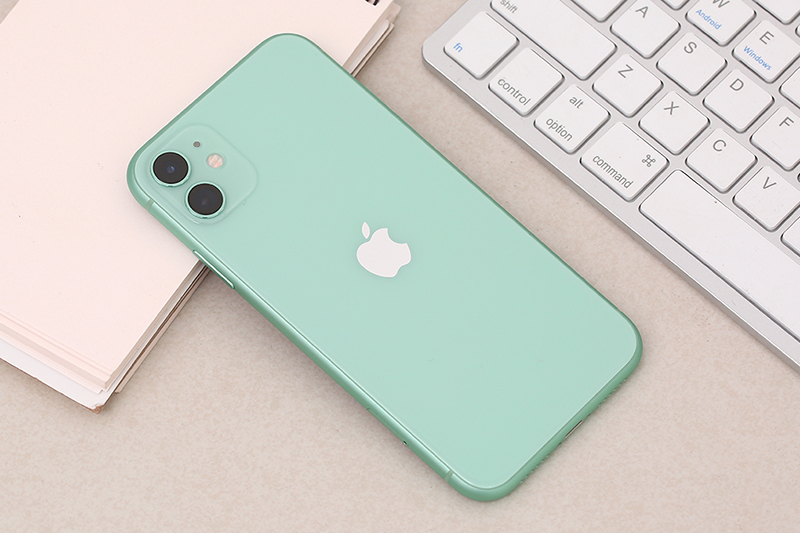 In terms of shooting ability, the iPhone 11 camera still meets and is beautiful enough for today’s basic photography needs such as font removal, wide angle and video recording with high quality and stability that other models in the same segment are difficult to obtain. .

In addition, the 3110mAh battery helps the device work all day, which is considered one of the models with the “best” battery life from Apple.

With the advantages from configuration, camera to battery life and especially the smooth iOS ecosystem, iPhone 11 is not a bad choice for users who want to buy a good used device in the next 2 years.

(By Business and Marketing)

It's been 4 months since I came home to find the refrigerator missing, the girl panicked when she checked the camera 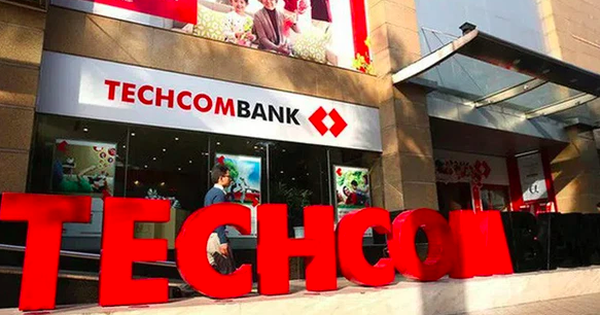 Which banker makes the best money? 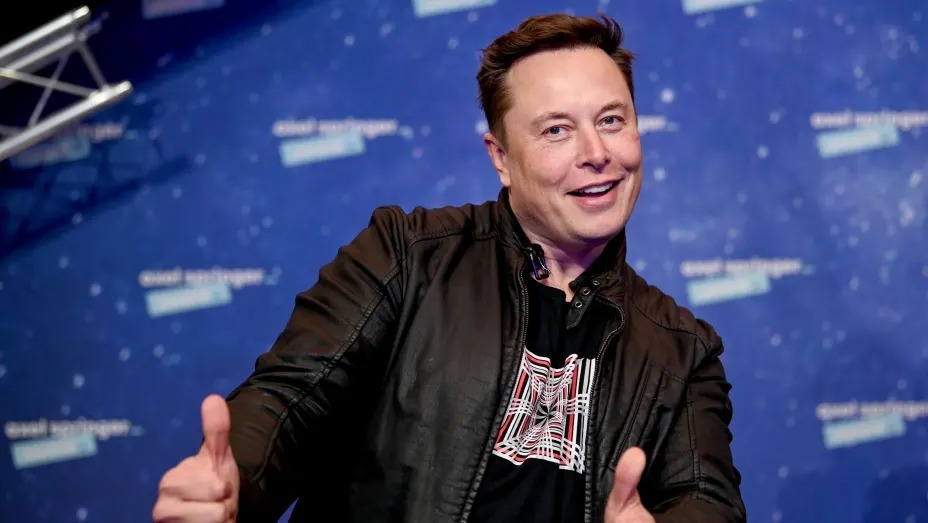 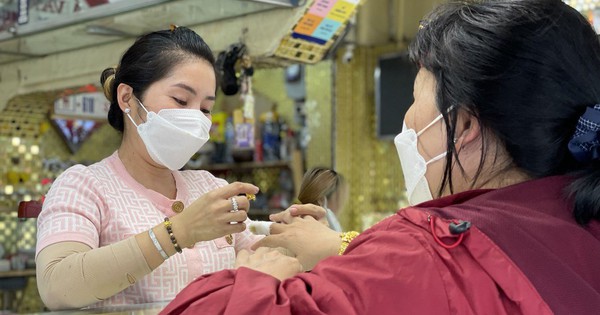 Vietnamese people buy the most gold in Southeast Asia, nearly ten times more than other countries 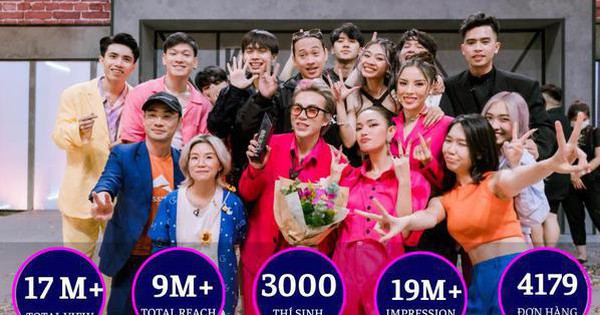