According to RT (Russia), along with the majority of the countries of the Southern Hemisphere, in diplomatic terms, Africa has kept a neutral attitude towards the Russia-Ukraine conflict. As many as 26 out of 54 African countries do not support a United Nations General Assembly resolution condemning Russia’s military campaign in Ukraine.

While Eritrea voted against the resolution, 17 other African countries abstained and eight did not participate in the vote.

Despite supporting the resolution, Egypt maintains constructive cooperative relations with Russia. So far, no country on the African continent has joined to impose sanctions on Moscow.

Notably, both Senegal and Tanzania, whose economies led the continent in the last decade, have not joined their traditional trading and business partners in condemning Russia. Equally important, South African President Cyril Ramaphosa, has strongly criticized the North Atlantic Treaty Organization (NATO) over the war in Ukraine. “War might not have been fought if NATO had heeded the warnings from leaders and officials over the years that the policy of expansion to the East would lead to more severe instability in the region”.

Since launching a special military operation in Ukraine, President Vladimir Putin has had a phone conversation with three African leaders. Among them are Senegalese President Macky Sall (who currently holds the position of President of the African Union), Egyptian President Abdel Fattah el-Sisi and South African President Cyril Ramaphosa.

According to the official statement, the instability in Ukraine has not yet had the effect of changing any plans for the 2nd Russia-Africa Summit, scheduled to be held later this year. On March 3, Russian President’s Special Envoy for the Middle East and Africa Mikhail Bogdanov confirmed that preparations were still underway.

However, experts say that the conflict in Ukraine, the sanctions and economic measures introduced by the Russian Government to stabilize the domestic market, will certainly have a significant impact on European economies. Fly.

Between 2015 and 2020, Russia and Ukraine supplied up to 25% of all wheat imports into Africa. The current conflict has had a series of devastating consequences for the sector. These include a temporary ban on wheat exports, disrupting the sowing season in Ukraine, and delaying shipments across the Black Sea.

In addition, the looming fertilizer crisis could also affect other major wheat suppliers to Africa, such as France and Brazil. These problems pose a serious food security threat to several countries on the continent, including Egypt, Algeria, Sudan and Tanzania.

At the same time, supply disruptions will affect African countries in different ways. While in Nigeria, this problem can be solved relatively easily as wheat is a readily available commodity in the country. In other regions, this situation not only threatens demand, but also challenges some business ventures, such as large-scale investments in infrastructure networks for the storage of wheat and other crops. other plants. Some of these projects involve Russian businesses and donors.

Many other problems can also arise when the logistics corridor is affected by sanctions and restrictions. Currently, Russia cannot supply large quantities of grain and fertilizer through the Caspian Sea and Iran.

One area where Africa will inevitably face a shift in energy markets. If Europe stops buying Russian oil and gas, African countries like Algeria, Libya, and Nigeria have the opportunity to join and fill the gap. However, this opportunity seems to be hypothetical as none of these countries are likely to supply gas to the market within the next five years.

In addition, if the euro area were to sink into crisis, a persistent economic confrontation with Russia could lead the EU and its member states to cut economic and technological support to Africa.

In the medium term, the economic and social situation in West Africa remains the biggest concern. Already severely impacted by the COVID-19 pandemic, the new crisis affecting food and energy security could further destabilize political systems in the region.

Although not directly related to the conflict in Ukraine, the reality is proving that Africa will be greatly affected by the current global crisis. Even so, the continent can still cope with the risk of instability thanks to efforts to invest in the production of goods important to the continent’s economy, such as fertilizers, oil products and food.

In the context of the West and Russia forming a confrontational relationship, analysts say Africa will still try to maintain an “outside the war” stance. To that end, Africa needs to ensure that the US-Russian confrontation is directed away from the continent and strives to remain neutral and united in this situation.

News of the past 24 hours: Testimony of a mother who used a chair and slippers to beat her child in Ho Chi Minh City 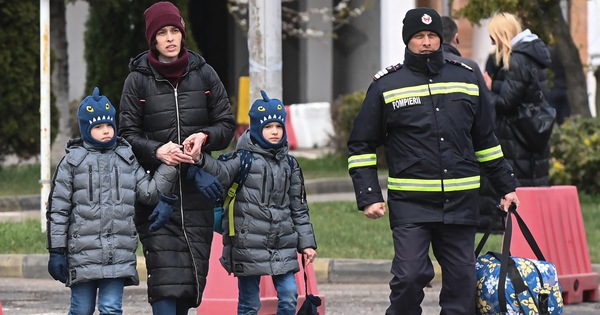 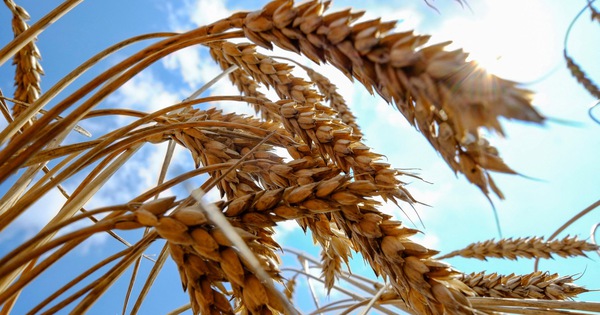 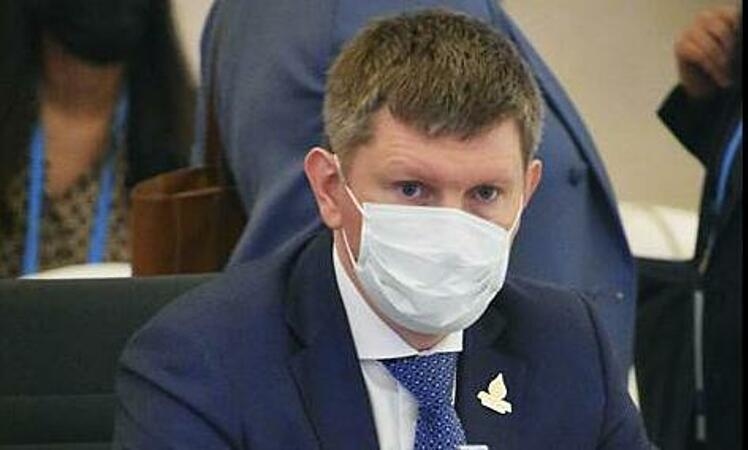 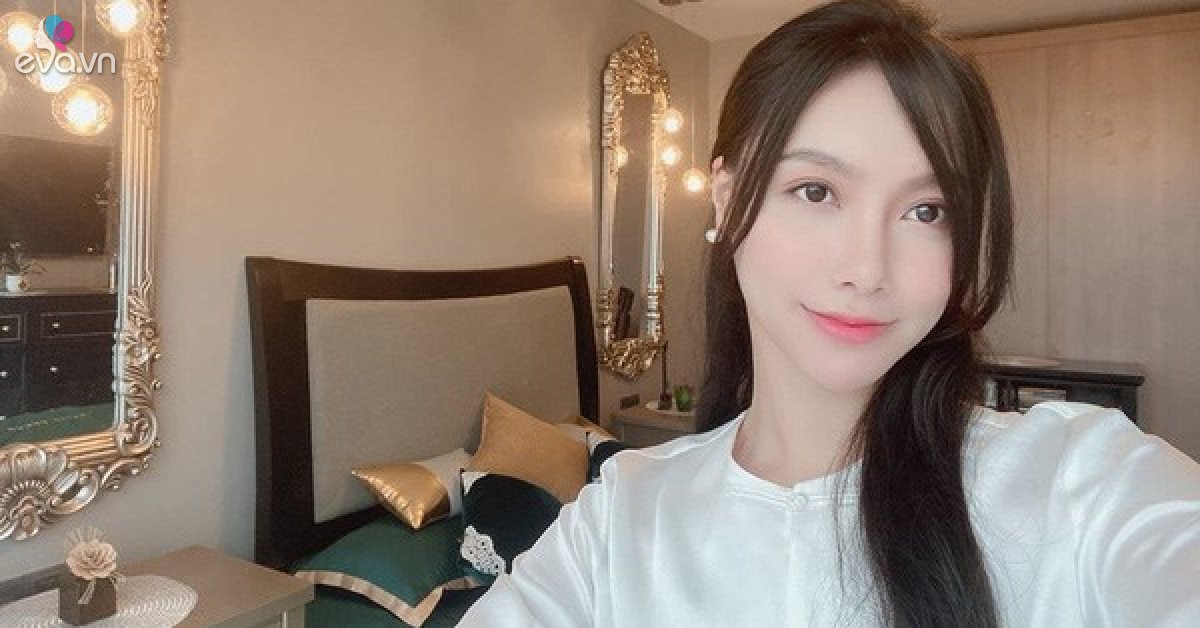