Oman’s corners are really a nightmare for Vietnam’s defense in the first leg. Coach Park Hang Seo’s students were clearly confused and completely disoriented at the trick that the fans called “flies” of their opponents, only to receive a pivotal goal at the beginning of the half. 2.

Squeezing the goalkeeper in corner situations is not uncommon on the world’s pitch. However, using two, three or even five players to squeeze close to the opponent’s goal as the Oman players do is an odd exercise.

In fact, Oman not only used this corner kick with the Vietnamese team. However, the West Asian team did not succeed any time other than the goal against goalkeeper Nguyen Van Toan.

Theoretically, it is not difficult to disarm the “battle of the cabinet” from the corner flagpole of Oman. The initiative of the goalkeeper is the key factor. Nguyen Van Toan – in his first appearance for the national team – did not have this. Tan Truong with seasoned experience and advantage of height, long arm span can be a reasonable choice to counter Oman’s corner kick.

The defenders of the Vietnamese team, whose height is not bad, also need to choose a reasonable position to keep the goalkeeper with space to actively move. If they are busy clinging to the opponent’s player, Que Ngoc Hai and his teammates may inadvertently obstruct the home team’s keeper. In the loss in the first leg, Van Toan’s reach was limited because… the back of a teammate.

The defenses of Saudi Arabia and Japan deal with the Oman player’s approach to the goalkeeper by… doing nothing. When the ball is hung close to the goal, their goalkeeper actively judges, chooses the drop point and rushes to punch the ball. Oman players are penalized.

Besides, the ability to improvise is also very important. Oman shows they have more than just such an option. When seeing that the opponent’s defense is well organized, the Omani players close to the goal will immediately pull out to change tactics. At this time, if the defenders of the Vietnamese team are not alert, the corner defense system will be disturbed.

An important reason why the Vietnamese team lost to the opponent’s corner kick in the first leg was surprise. Coach Park Hang Seo and his students were not well prepared. But this reason will not be accepted in the rematch.

“I have understood their kicking style and have prepared, have plans. The players are well aware of that and have a way to counter that.”, Coach Park Hang Seo shared before the second leg. After receiving a painful lesson in the first leg, the Vietnamese team was not allowed to lose with the same scenario.

Vu Thu Phuong was played badly and was not informed of the Miss Universe dresscode? 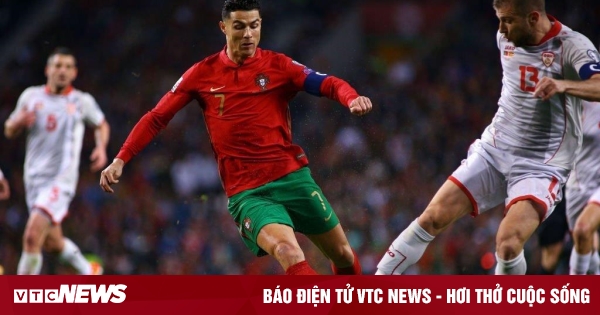 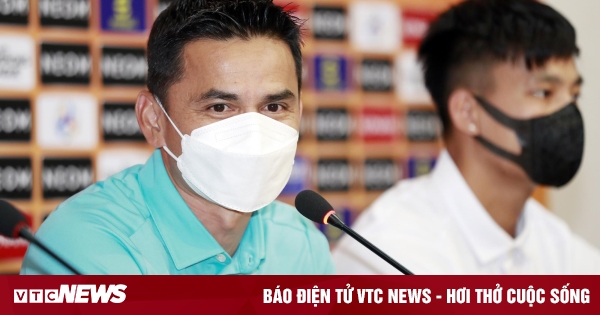 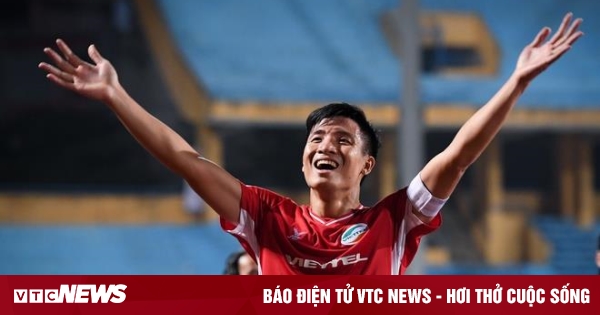 Bui Tien Dung returns before the match of Viettel Club 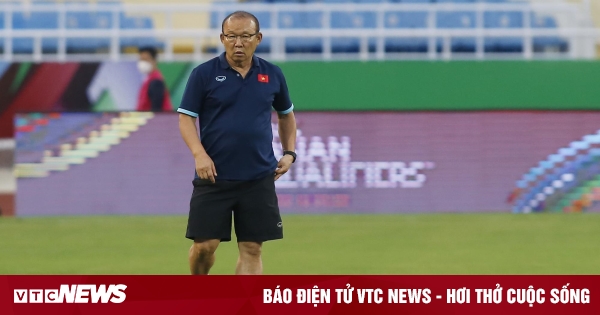