HOT football news update on the morning of March 25: Captain Do Hung Dung was praised by the AFC after the match between Vietnam and Oman.

After the match between Vietnam and Oman, the AFC’s homepage posted a situation where captain Do Hung Dung poked a slot for Tuan Hai to cross the bar, with the title: “The ball is perfect with movements. outside cheek. Do Hung Dung’s pass is wonderful.” 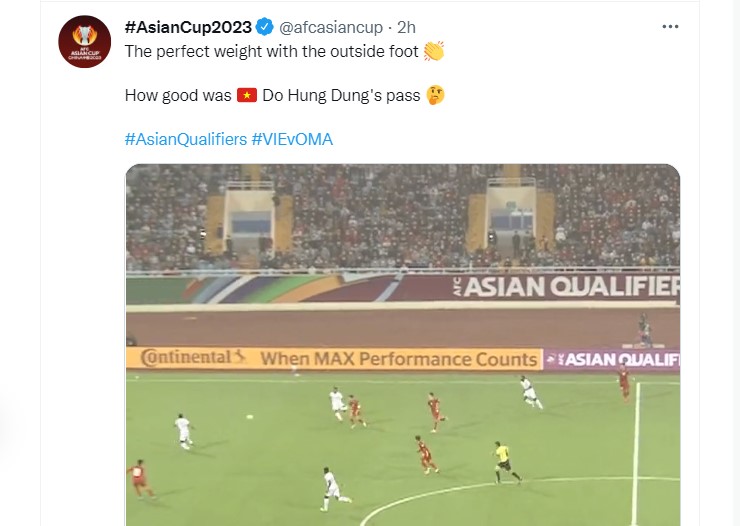 Saudi Media was excluded from the race to buy Chelsea

According to the Independent, Saudi media company Saudi Media has been excluded from the race to buy Chelsea. They were informed by Raine Group, the agency authorized by billionaire Roman Abramovich to sell Chelsea, that they were not on the shortlist of bidders. Currently, Saudi Media is quite disappointed but still does not give up and they are ready to pool capital in another company to return to the race.

STAR Arsenal withdrew from the England team because of Covid-19

Toni Kroos admits Real Madrid don’t want to face Chelsea in Cup quarter-finals C1. The German midfielder said: “They are the current Champions League champions, so it couldn’t be more difficult. There can hardly be a bigger obstacle, but we have to focus on ourselves, and if we play well, we can do a lot.

Open sale of tickets for the World Cup 2022

League football The World Cup (FIFA) has officially announced that fans can buy tickets for all matches of the 2022 World Cup Finals, except the opening match and the final, before the draw for the tournament grouping on the 1st. /4 come here. 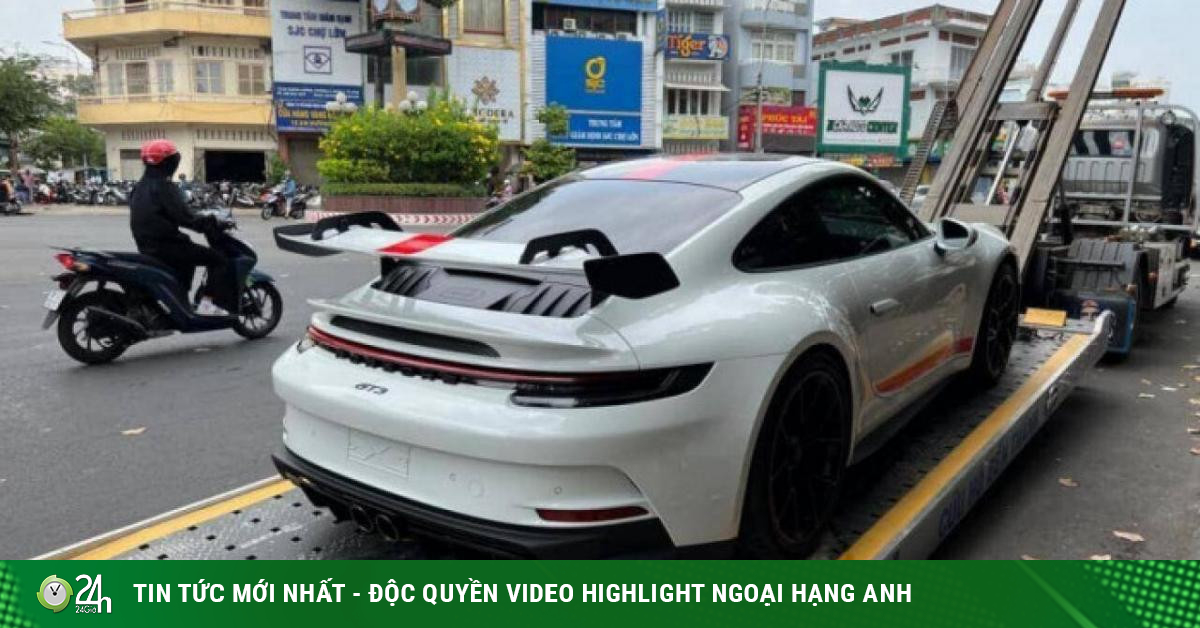 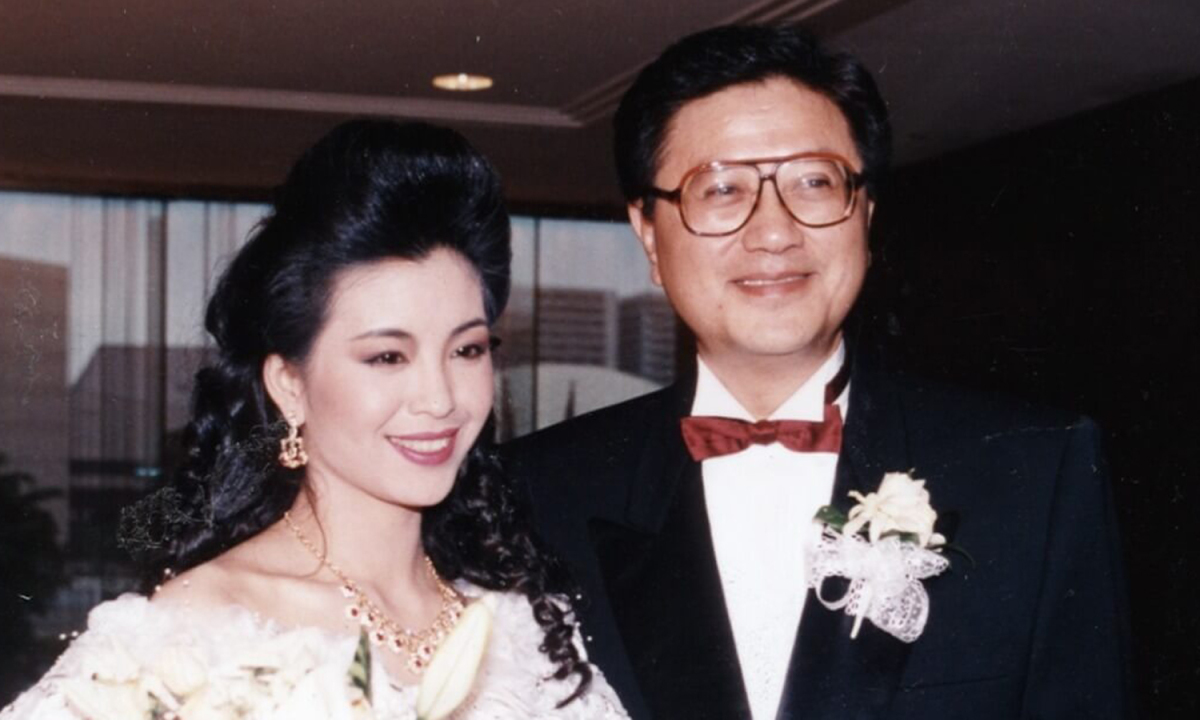 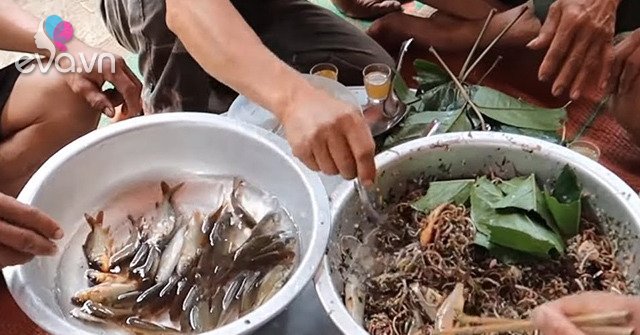 The specialty is only to treat distinguished guests in Son La, the fish also jumps and makes many people shiver PSG flies high with Messi – Neymar – Mbappe, the hottest Marseille match in round 32 of Ligue 1