“NATO provides support to Ukraine but is not part of the conflict. NATO will not send troops into Ukraine.” NATO Secretary General Jens Stoltenberg said during a press conference in Brussels on March 23.

“It is important to provide support to Ukraine. However, it is also essential to prevent this conflict from turning into an all-out war between NATO and Russia.” Mr. Jens Stoltenberg added.

According to Jens Stoltenberg, NATO continues to rule out the prospect of establishing a no-fly zone over Ukraine because that would mean a declaration of war by NATO against Russia.

“The establishment of a no-fly zone means that NATO must be ‘ready to shoot down Russian planes’. Mr. Jens Stoltenberg said, declaring “don’t impose a no-fly zone because that would most likely trigger an all-out war” between NATO and Russia.

US Ambassador to the United Nations Linda Thomas-Greenfield on March 20 also ruled out the possibility of the US participating in peacekeeping operations in Ukraine, and said the administration of President Joe Biden would not send troops to Ukraine. .

“President Biden has made it very clear that we will not send US troops to Ukraine. We don’t want to escalate into a war.” Linda Thomas-Greenfield said.

NATO has repeatedly refused to send forces to fight in Ukraine, although Kiev has proposed the alliance establish a no-fly zone and increase military support, fearing the risk of a direct conflict with Russia.

The NATO Summit took place on March 23 in Brussels (Belgium). The meeting aimed to discuss Russia’s military campaign in Ukraine, as well as the defense and deterrence capabilities of the military alliance.

UN Security Council does not adopt resolution on Ukraine 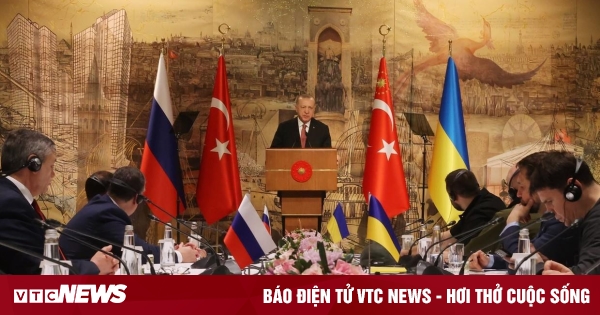 Russia and Ukraine begin round of talks in Turkey 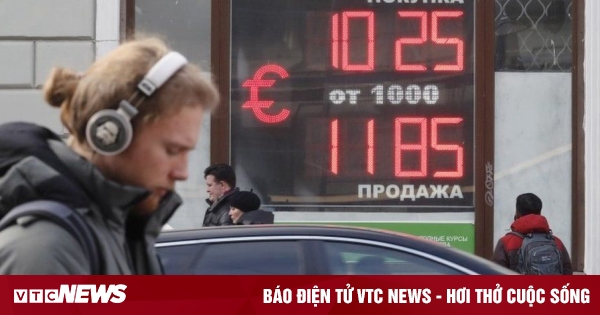 How does sanctions change Russian life? 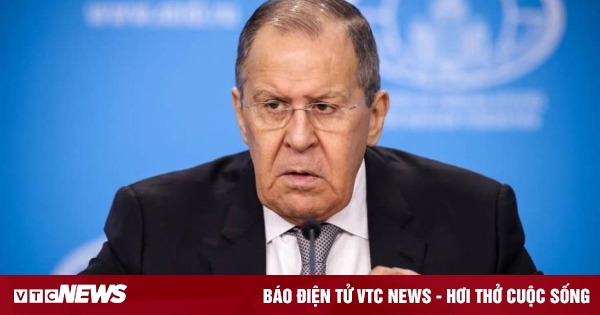 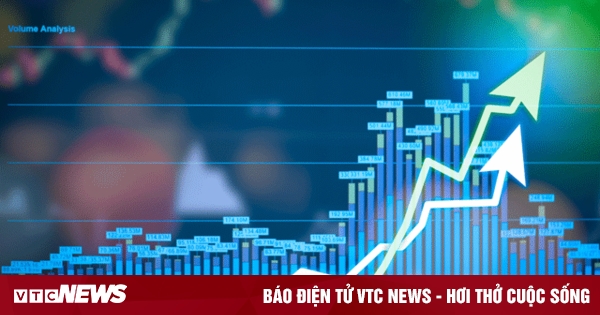