Russia’s Central News Agency (TASS) reported that a Russian draft resolution on strengthening humanitarian aid and civil protection in Ukraine did not pass a vote at the United Nations Security Council (UNSC). United Nations) on March 23.

Only Russia and China voted in favor of this draft resolution.

According to TASS, Russia drafted a draft resolution on the humanitarian situation in Ukraine after France and Mexico refused to agree on their options, and submitted it to the Security Council for consideration. Belarus, North Korea and Syria acted as co-authors of this draft.

Earlier, Russian Ambassador to the United Nations Vasily Nebenzya affirmed that when drafting this draft resolution, Moscow tried not to include “politicized” elements, while Western drafts only responsibility for Russia. The Russian draft calls for “all parties” to be held accountable for securing humanitarian aid.


According to Bach Tung

The plot is simple but still wins big, is Kimetsu no Yaiba being overrated? 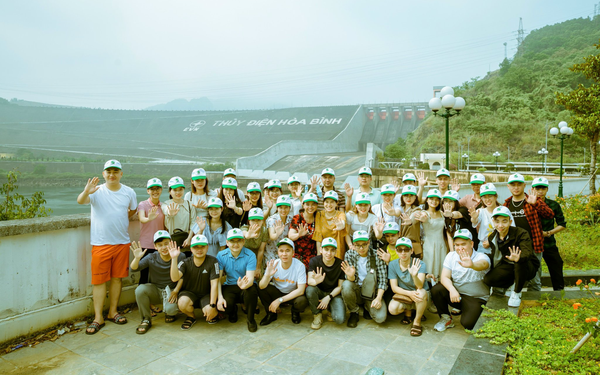 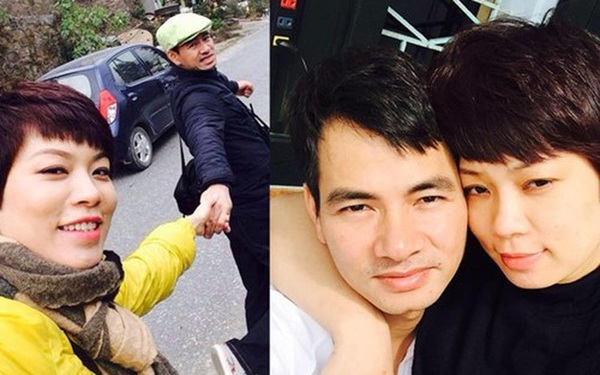 University lecturers earn 100 million/month, the most powerful in the family 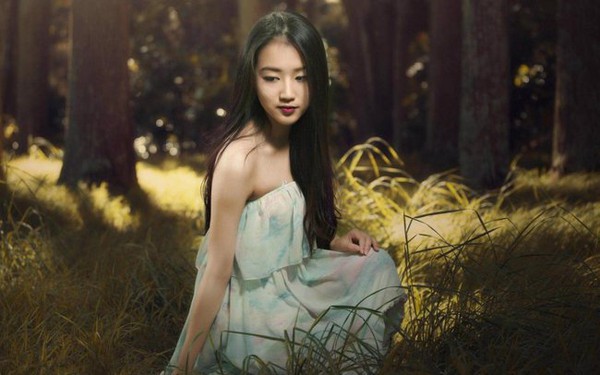 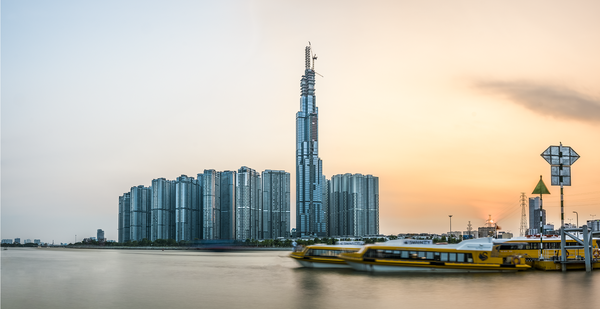