South Korea’s Yonhap news agency quoted a notice from the country’s Joint Chiefs of Staff, saying that on the afternoon of March 24, North Korea fired at least one projectile toward the Sea of ​​Japan (East Sea of ​​the Korean Peninsula). .

Meanwhile, Kyodo news agency quoted the Japan Coast Guard as saying it appeared to be a ballistic missile launch, and Japan advised ships to stay away from the area.

The source added that the missile fell outside Japan’s Exclusive Economic Zone (EEZ) and there were no reports of casualties or damage related to the launch.

Why do many Honda motorcycles become 'legends' to Vietnamese people?

Russia sanctions hundreds of US and Canadian congressmen 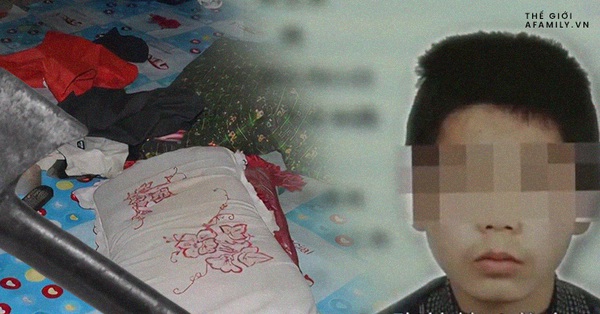 The woman died in a state of broken head, the most horrifying was the identity of the perpetrator

The Russian auto industry is in danger of bankruptcy