In addition, Google also receives when and how long the user interacts with these two applications. Google does not give users a way out of being crawled. 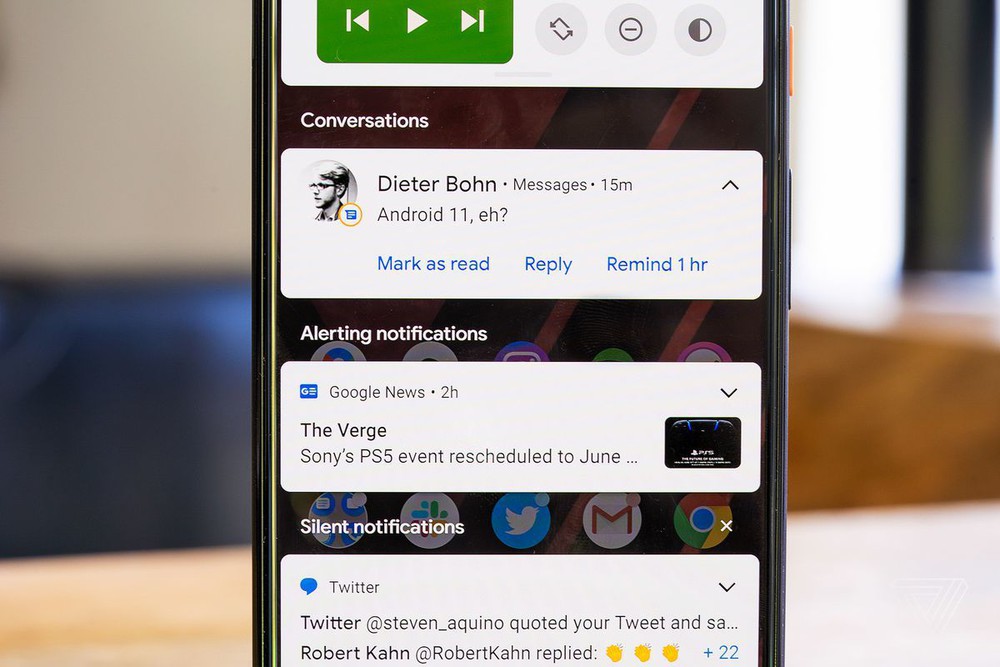 Google Messages (com.google.android.apps.messaging) is installed on over 1 billion Android devices. It is pre-loaded on many smartphones of Huawei, Samsung, and Xiaomi. Google Dialer (Google flying phone, com.google.android.dialer) has a similar reach.

According to the study authors, the pre-installed versions of the apps do not have a specific privacy policy that explains the data they collect, which Google requires of third-party developers. Both lead to a link to Google’s user privacy policy, but do not apply specifically to the application and are essentially not clear to the pre-installed.

From the Messages app, Google took the message body and timestamp, generated a SHA256 hash, and passed part of the hash to Google’s Clearcut and Firebase Analytics loggers. It is very difficult to reverse the hash, but in cases of short messages, Mr. Leith believes it is possible to recover some of the message content.

Google Play Services discloses certain data that may be collected for security and fraud prevention purposes in order to maintain the Google Play Services API and core services, and for other services such as bookmarks or syncing. Phonebook. However, it does not clarify or explain the collection of the message content, or the listener-caller. “Very little detail is available about the actual data collected,” the report reads.

Mr. Leith himself was also surprised that Google applications collected this data. He presented his findings to Google in November 2021 and discussed with the Google Messages Technical Director the changes.

He suggested 9 things to change and Google has or plans to do 6, including stopping collecting sender phone numbers and hashes of incoming/outgoing messages in Google Messages. Google confirmed to The Register that the content of the report is completely accurate.

What is it like to go to G63, Vietnamese schoolgirls fly a PRIVATE plane to roam the largest pilot school in the US, tuition fee "fog" 1.2 billion

The James Webb telescope is about to observe two strange Super Earths, so hot that there is even a night of lava rain 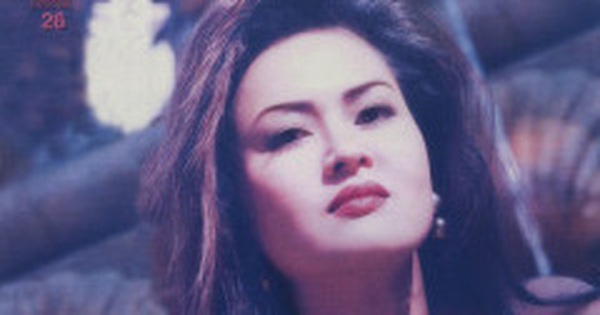 “Luu Bich is the most beautiful junior singer I know, so beautiful, I’m fascinated by looking at it” In the midst of transfer rumors, Dang Van Lam was suddenly registered to play 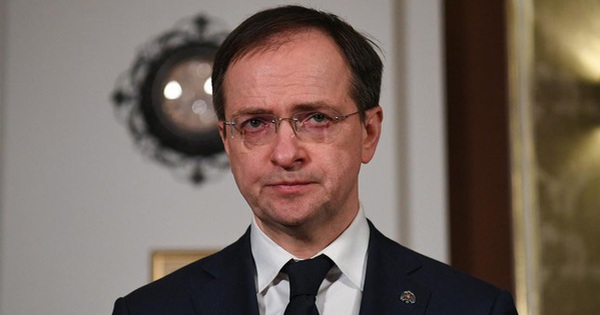