The UK-Vietnam Free Trade Agreement (referred to as UKVFTA) effective from May 1, 2021 is expected to create strong spillovers, not only in trade but also in investment attraction. from UK to Vietnam and vice versa.

In recent years, despite the disruption of the global supply chain due to the Covid-19 pandemic, trade between Vietnam and the UK has still recorded many positive results.

Specifically, one year after the UKVFTA came into force, the two-way trade turnover between Vietnam and the UK will reach 6.6 billion USD in 2021, an increase of 17% over the same period in 2020.

Regarding investment, by the end of 2021, the UK has a total of 447 FDI projects in Vietnam, accounting for 1.3% of the country’s FDI projects, with a total valid registered investment capital of nearly 4 billion USD.

In the opposite direction, Vietnam currently has 9 projects with a total registered capital of 11.5 million USD in the UK. The UK is Vietnam’s third largest trading partner in Europe, and Vietnam’s ninth largest export market.

The above figures clearly demonstrate the strategy “Global Britain in a competitive era” announced by the British Prime Minister in the post-Brexit and Covid-19 context. Specifically, the UK has determined to shift its strategic focus to the Indo-Pacific region, prioritizing Southeast Asia in finding new partners, friends and markets.

According to many economic experts, the potential for trade cooperation between the UK and Vietnam is still very large. Especially when Vietnam is assessed as a potential market when it is entering a new stage of economic development with the goal of GDP per capita reaching 3,500 USD by 2025 and doubling to 7,000 USD by 2030.

According to economic experts, the “big strokes in the picture” of trade cooperation between the two countries are being marked by the initiative of the private sector. Not only exploiting the strengths of the UK market such as establishing a production supply chain, developing technology, and digital transformation, large corporations in Vietnam also actively promote the expansion of potential fields. such as aviation, tourism, real estate, agricultural – forestry – fishery export

In the field of tourism, for a long time, Vietnam has always been on the list of favorite destinations of British tourists. The reason is not only in the available natural advantages, but Vietnam’s tourism products are also increasingly diverse and attractive, especially golf tourism, which is very popular with the British.

With regard to aviation, both Vietnam and the UK consider this to be one of the most important areas to enhance exchanges, trade, tourism and economy. The first is for investors and businesses entering Vietnam from the UK as well as transiting through the UK into Vietnam. The second is to make up for the shortfall when the seaport and seaport logistics chain is broken.

The fact that Bamboo Airways operates a regular direct commercial flight from Hanoi to London from March 22 will become a positive signal for the Vietnam-UK cooperation relationship. According to the plan, Bamboo Airways is also expected to put into commercial operation regular direct flights connecting Ho Chi Minh City (Tan Son Nhat Airport) with the UK (Heathrow Airport, London) and direct flights to other European countries as soon as authorized.

In that context, strengthening the connection between the two major trade – investment – tourism markets becomes even more urgent, which is also a way for the UKVFTA dynamics to be promoted more strongly.

The upcoming “Vietnam Week in the UK”, in order to celebrate the Platinum Anniversary celebrating 70 years of Queen Elizabeth’s reign, organized by the Vietnamese Embassy from March 28 to March 3 will be the a great event to connect the relationship between the two countries and two important partner economies.

Within the framework of the event, in order to introduce to British investors and partners the potentials and cooperation opportunities in Vietnam’s attractive economic sectors, on March 30, FLC, Bamboo Airways and Dai Viet Dai Vietnam Embassy held an Investment Promotion Forum “Discover the most unique multi-industry ecosystem in Vietnam”.

The forum is considered as one of the positive moves of Vietnamese businesses to increase advertising, promotion and international communication, in order to take full advantage of the UKVFTA Agreement.

The forum is the continuation of the series of roadshows and international seminars organized by FLC Group, Bamboo Airways in Singapore, Japan, Korea… as “The Week of Investment Promotion in Vietnam” in Germany and The Netherlands took place in early March 2022.

Besides the main event, there are many interesting cultural, artistic and sports activities within the framework of “Vietnam Week in the UK” organized by the Vietnamese Embassy from March 28 to March 3. April, such as the music night “Beautiful Vietnam” (March 28), the exhibition of Xeo Chu paintings (March 29 – April 10), the exchange tournament “FLC Golf Tournament” (March 31) …

Typical food that once had nothing to eat, is now strangely popular with local women, 180,000 VND/kg 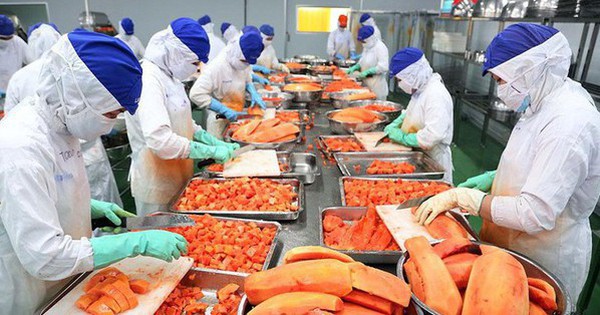 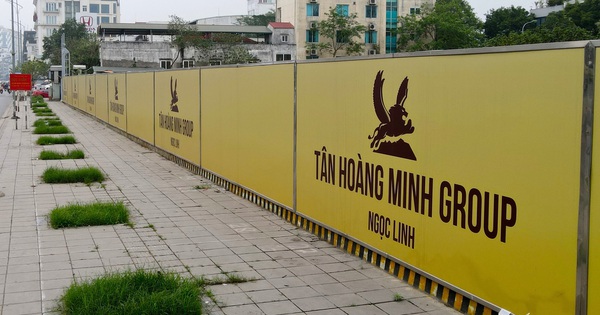 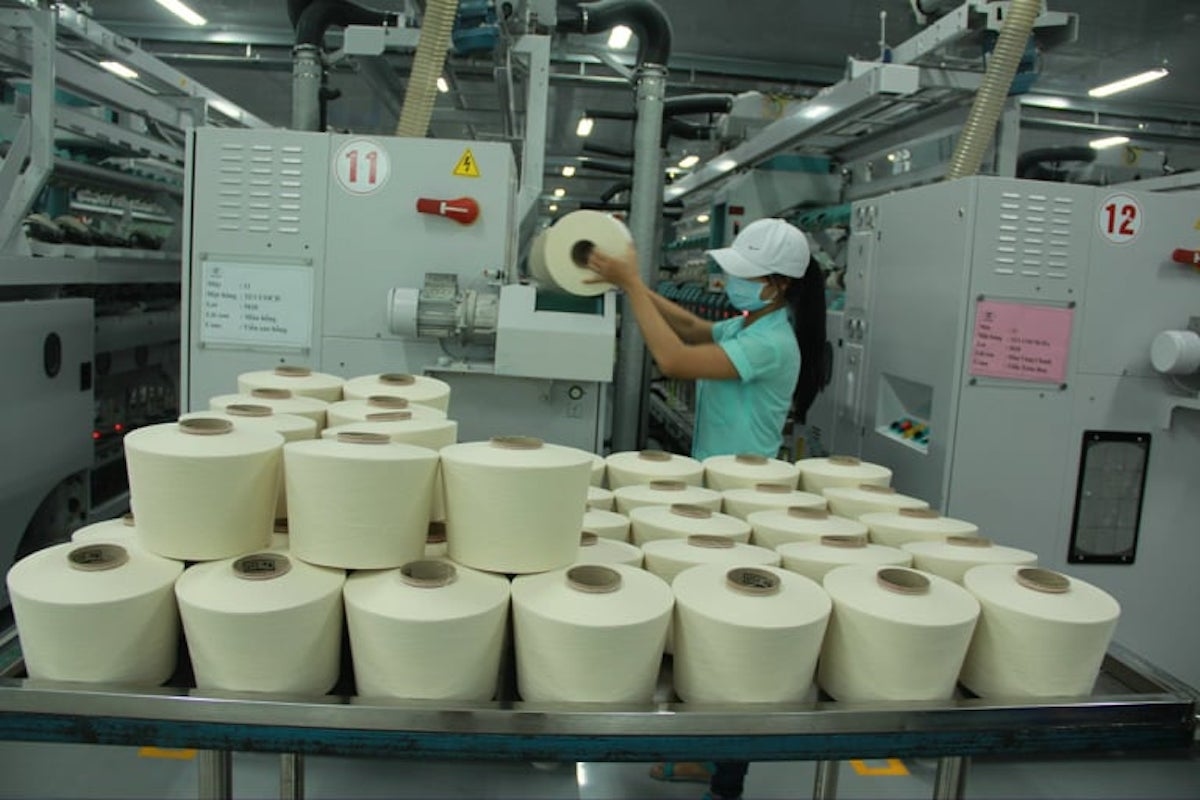 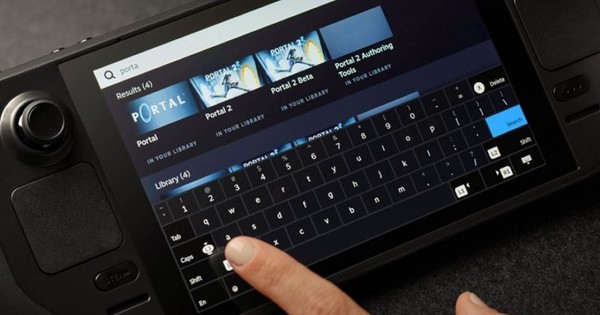