Newspaper The Standard reported that Mr. Assange, 50, had married Ms. Moris in a small wedding at Belmarsh prison.

Mrs. Moris looked radiant in a white, veiled bridal gown, posing for pictures outside the prison. This dress – along with the suit the groom wore on his wedding day – was the product of designer Dame Vivienne Westwood. 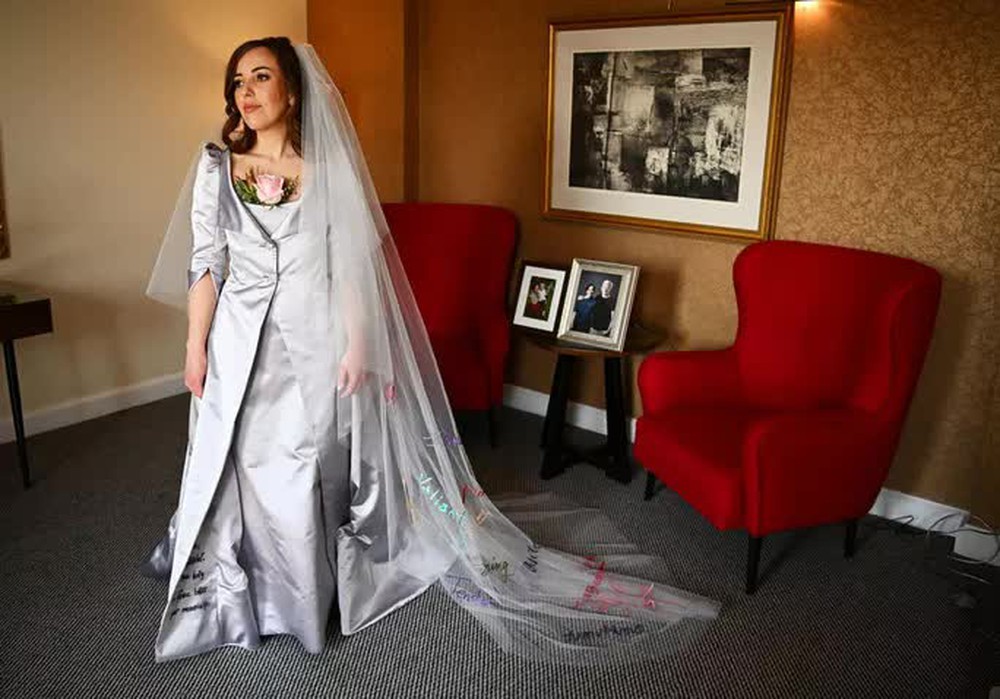 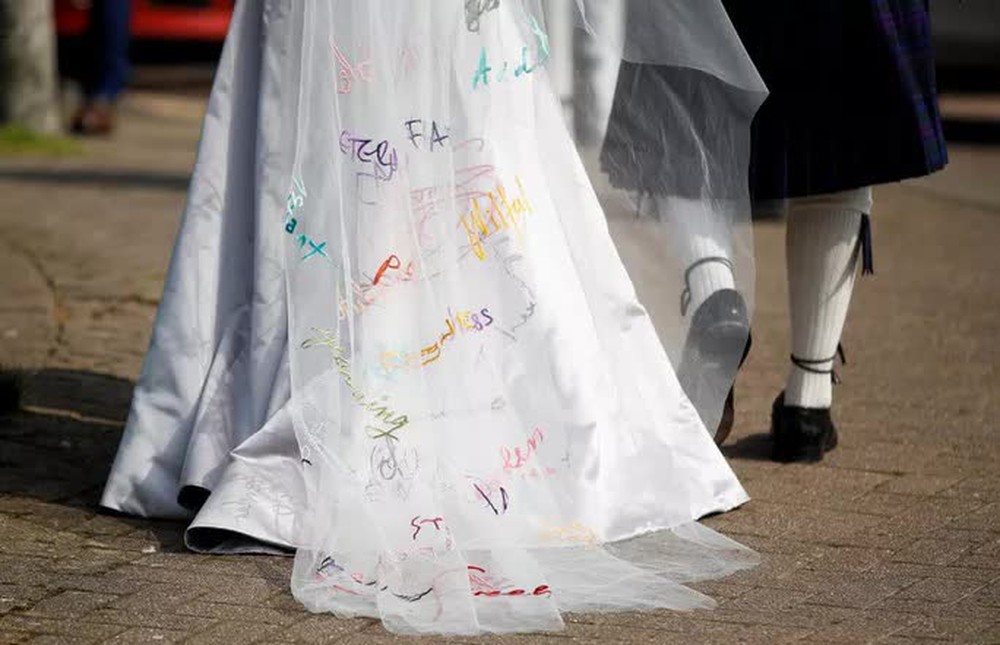 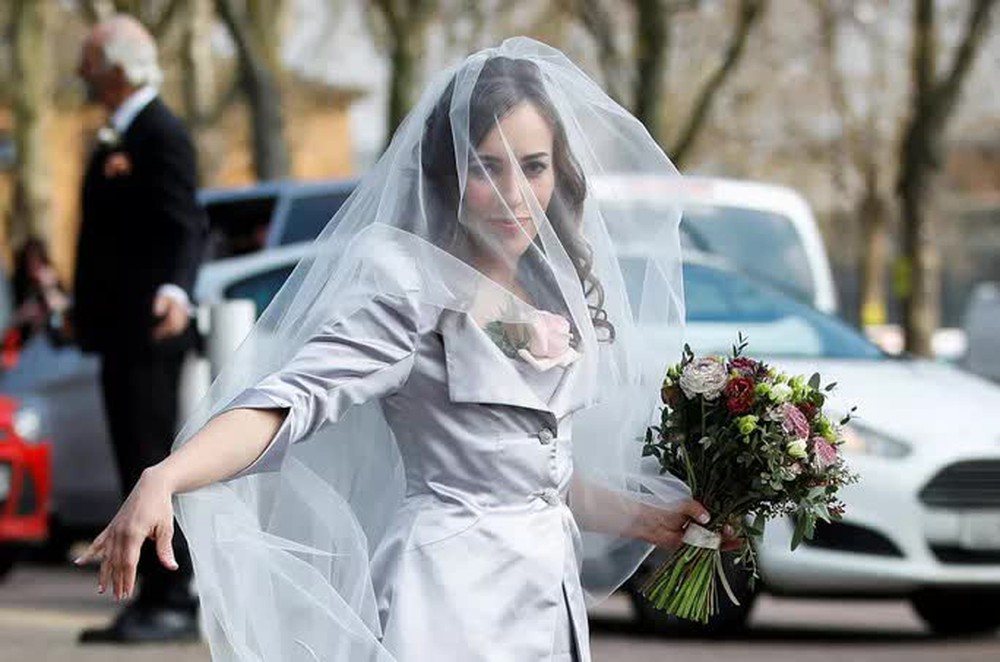 The wedding only included 4 guests, 2 witnesses and 2 guards. The guests must leave as soon as the ceremony is over. Meanwhile, the boss supporters WikiLeaks were also present outside the prison to celebrate the wedding. The groom and the bride will have to pay the full cost.

Ms. Moris shared that everyone is very excited despite facing limited circumstances.

Photos taken during the ceremony were taken by staff at Belmarsh prison. The local governor can stop the photography process if they can be shared publicly, affecting prison security. 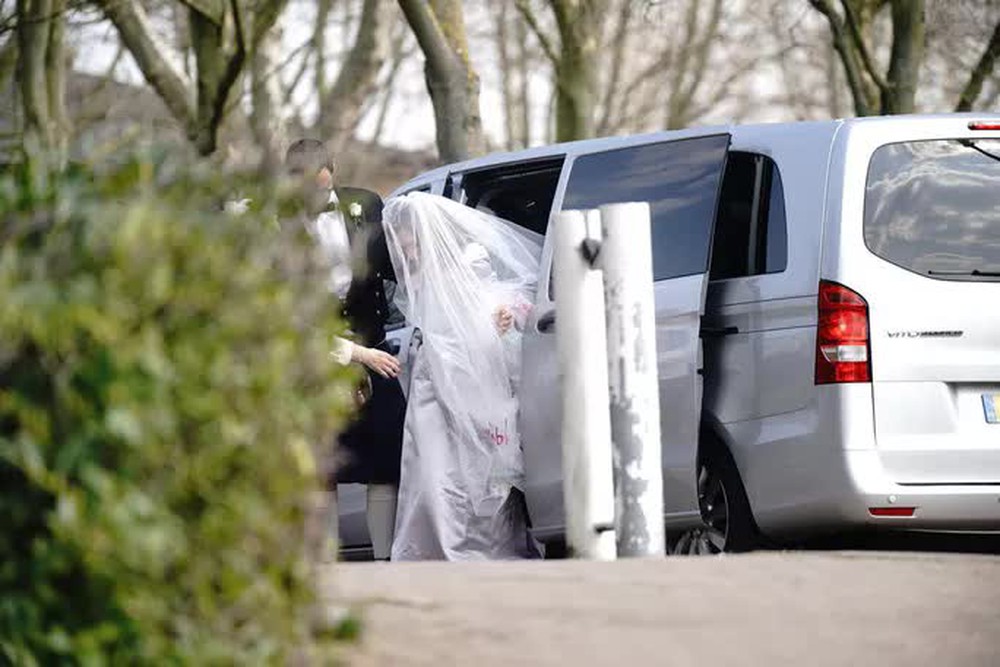 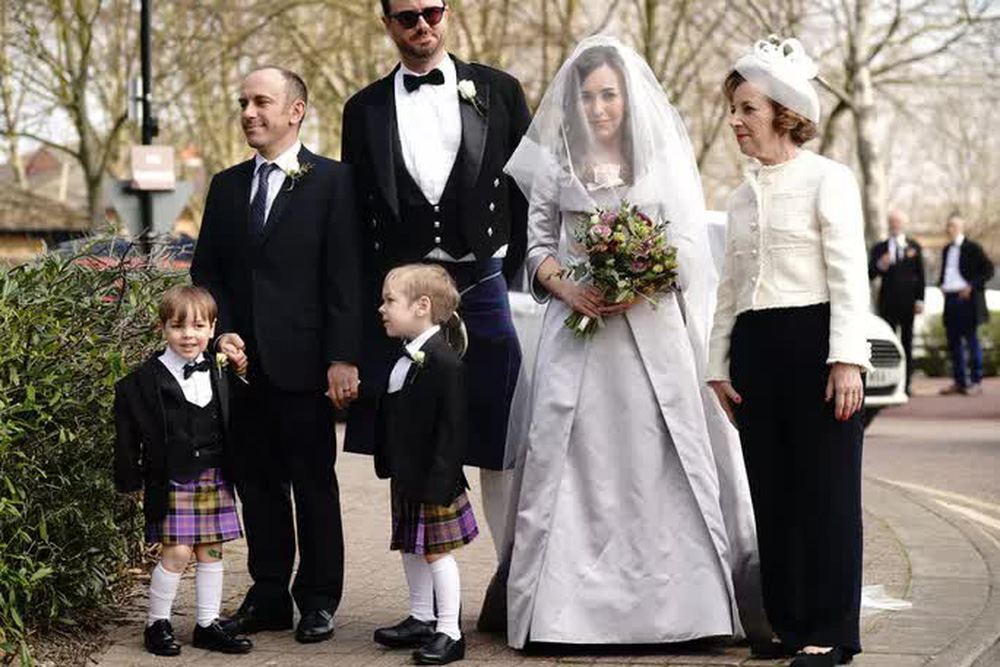 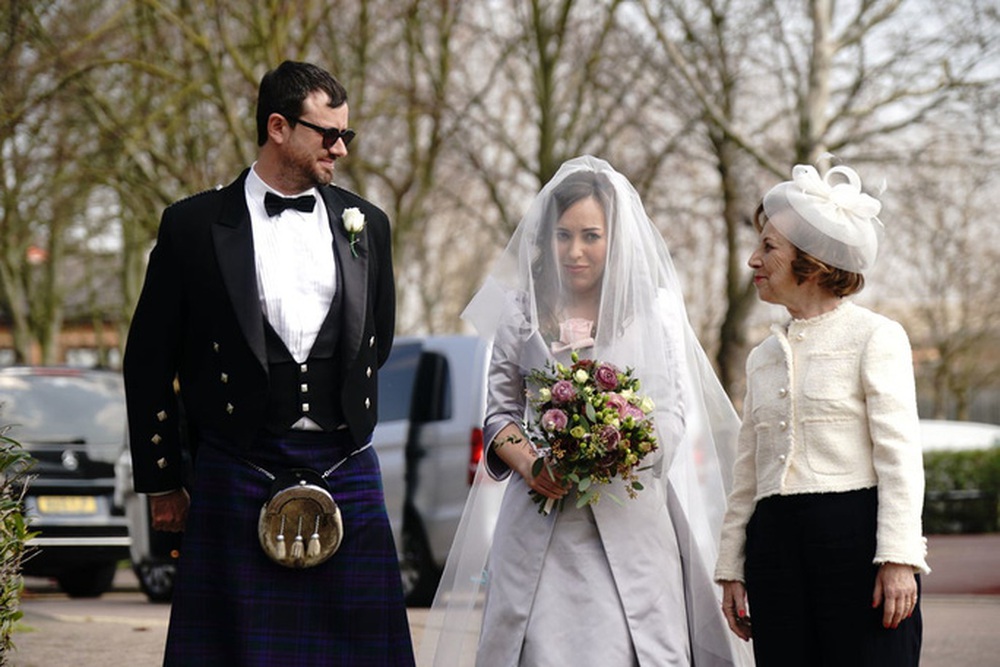 “He had a very intense look, didn’t talk softly and wanted to know where I came from. The day I met him we talked for 2 hours. I told him about my life. Julian He’s like no one I’ve ever met. He’s outspoken, attractive, intelligent and curious,” said Ms. Moris.

Mr. Assange received permission to marry in prison last year. The WikiLeaks owner is still fighting extradition to the United States on charges of disclosing defense information after publishing hundreds of thousands of leaked documents related to the US wars in Afghanistan and Iraq. 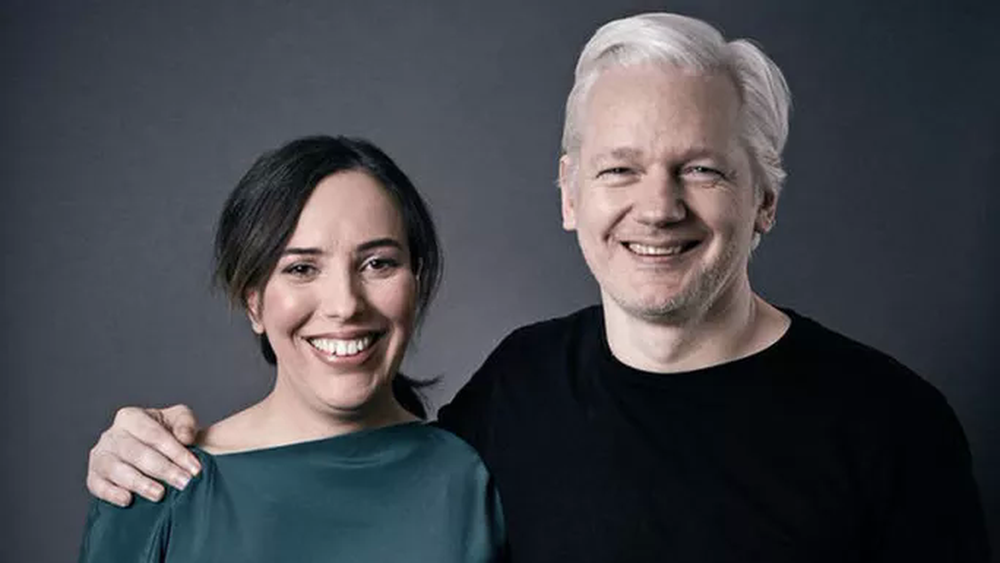 Moris poses with her two sons Gabriel and Max (left) on their wedding day. Photo: EPA 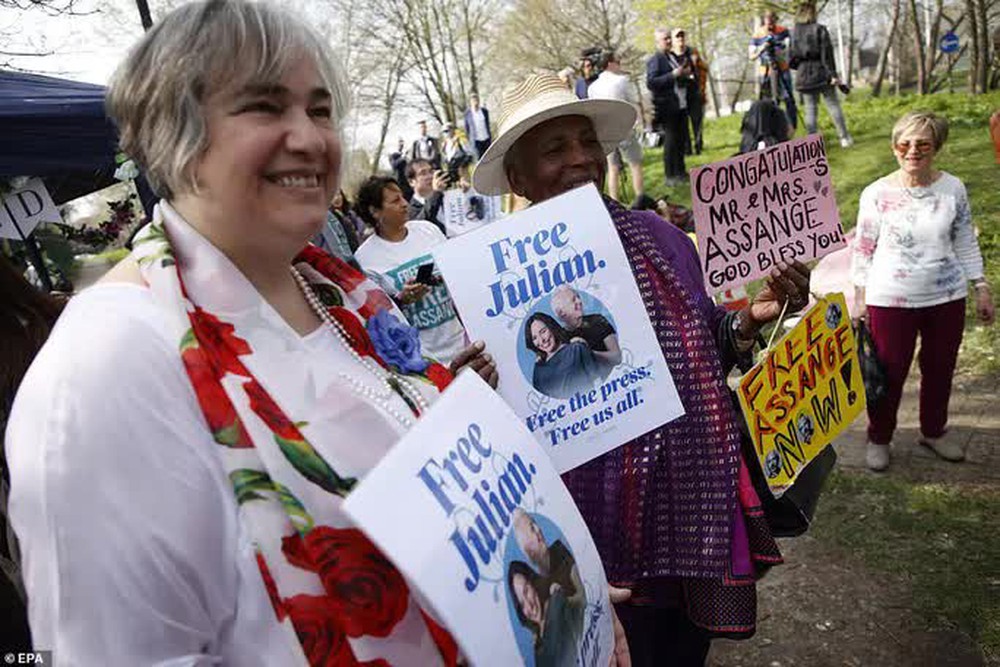 Supporters of Mr Assange gathered outside the prison to congratulate the couple. Photo: EPA 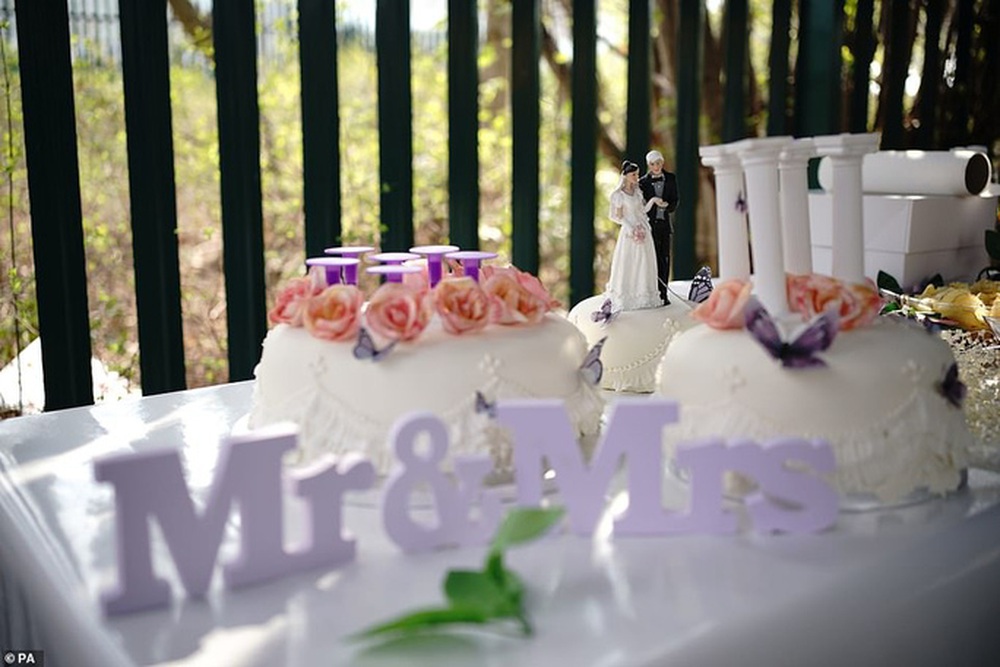 Mr. Assange has been held at Belmarsh prison since 2019, after the US launched a legal battle to extradite him. He met his partner Moris while hiding in the Ecuadorian Embassy in London and they had two children, both British citizens.

WHO is concerned about the humanitarian crisis in Ukraine 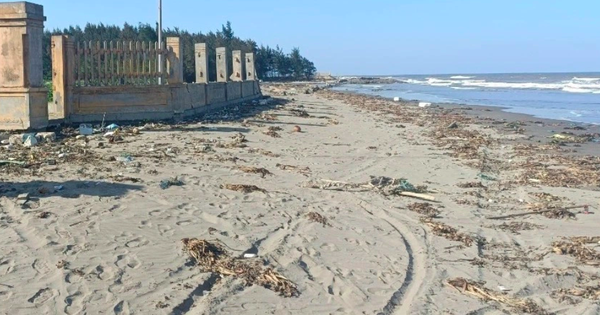 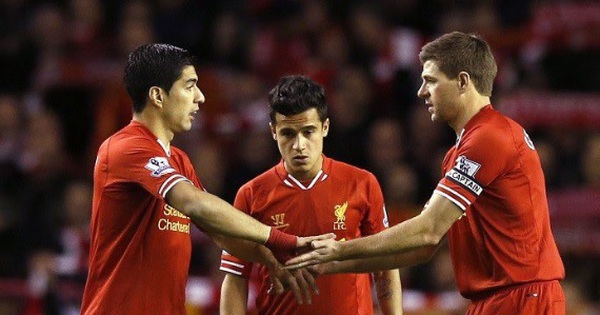 The Thai player made a thug on the field, causing his partner to get 24 stitches 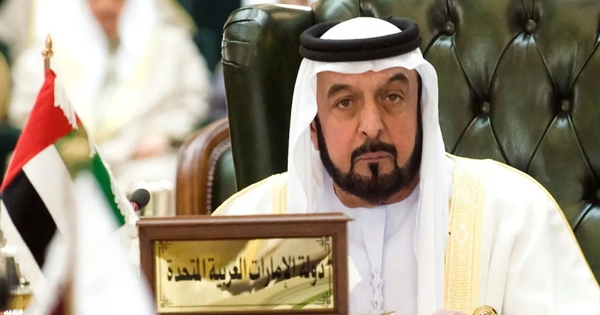