Electric motorbikes are one of the solutions to save costs in the context of high gasoline prices, suitable for daily urban mobility needs.

According to calculations by electric motorcycle manufacturer Son Ha, its electric motorcycle model will consume around 1.2 kWh for a distance of 100 km, equivalent to about 4,000 VND. If the user is moving about 30-40 km per day, the company says it will run out of 60,000 VND per month for charging. These costs are now much cheaper when compared to traditional motorcycles.

“Last year, I bought an Evgo D from Son Ha for my daughter to go to school. As gas prices went up, my daughter studied online, so I switched to working with this car, saving a lot of gas money every month,” said Ms. Bich Ngoc (Ha Dong, Hanoi). “Electric motors move very gently, smoothly and quietly, so I’m thinking about a plan to switch to electric motors.”

Compared to traditional motorbikes, electric scooter users do not need a driver’s license, perfect for traveling short distances in urban areas. However, this vehicle is not suitable for long distances or going to the province… because the battery, or the battery only has a limited range, cannot be refueled like a regular petrol motorbike. In the Evgo and Son Ha electric motorcycles, Son Ha also integrates many utilities such as: anti-theft lock with sensors, vehicle alert when moving, remote lock, USB charging port…

Environmental friendliness is a common advantage of electric motorcycles, because there are no emissions and no smoke to the environment. “The Evgo car uses a 20A dry battery, which is waterproof and recyclable, rather than being dumped directly into the environment,” said Son Ha’s representative. “The electric scooter operates smoothly, so it can reduce noise pollution in urban areas.”

The Evgo Son Ha model uses a Bosch engine, capacity up to 1,500 W, maximum speed of 50 km/h, range of 75 km when fully charged. The manufacturer announced that the Evgo car meets the IP67 waterproof standard, being water-resistant to a depth of 1 m for 30 minutes.

From 2020 until now, Son Ha has continued to expand its showroom system, the national Evgo electric vehicle distribution agency. Following Vinh Phuc, Hanoi, and Ha Nam, the company has just opened a new Evgo Center dealership in Thai Binh, showcasing all the car lines it runs in Vietnam.

Evgo electric motorcycles are priced from VND 20.9 million to VND 25.9 million, depending on the model and version. The car has a 24-month original warranty, and the company has committed to providing long-term replacement materials for the models it produces.

Which cushion review did Ha Truc "sold out" after only 2 hours, was praised by her sobbing and had to buy 4 boxes to use for "waste"? 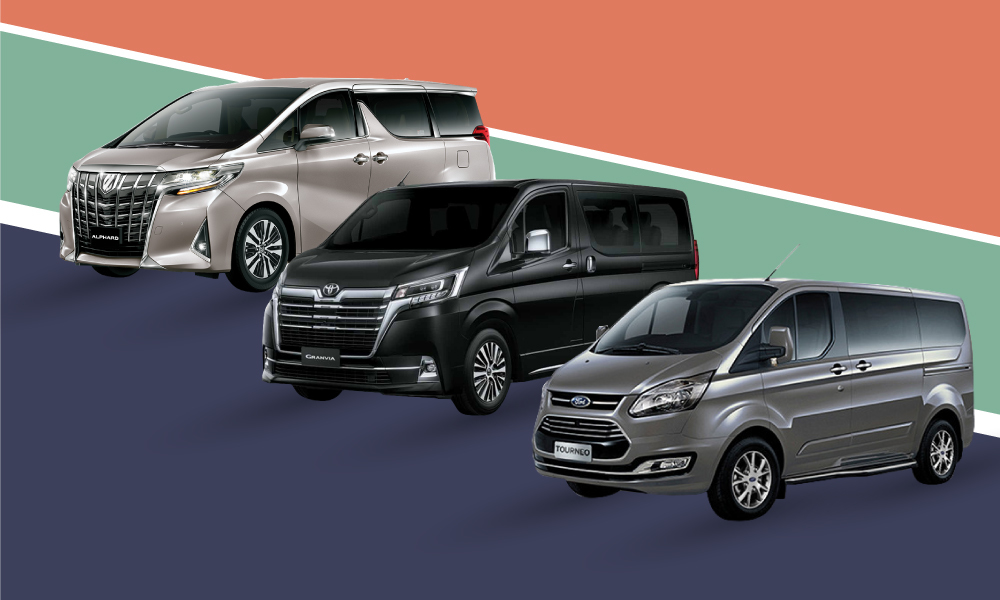 Cars sold at least in March 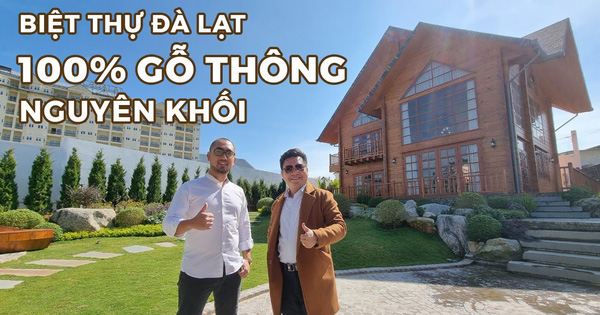 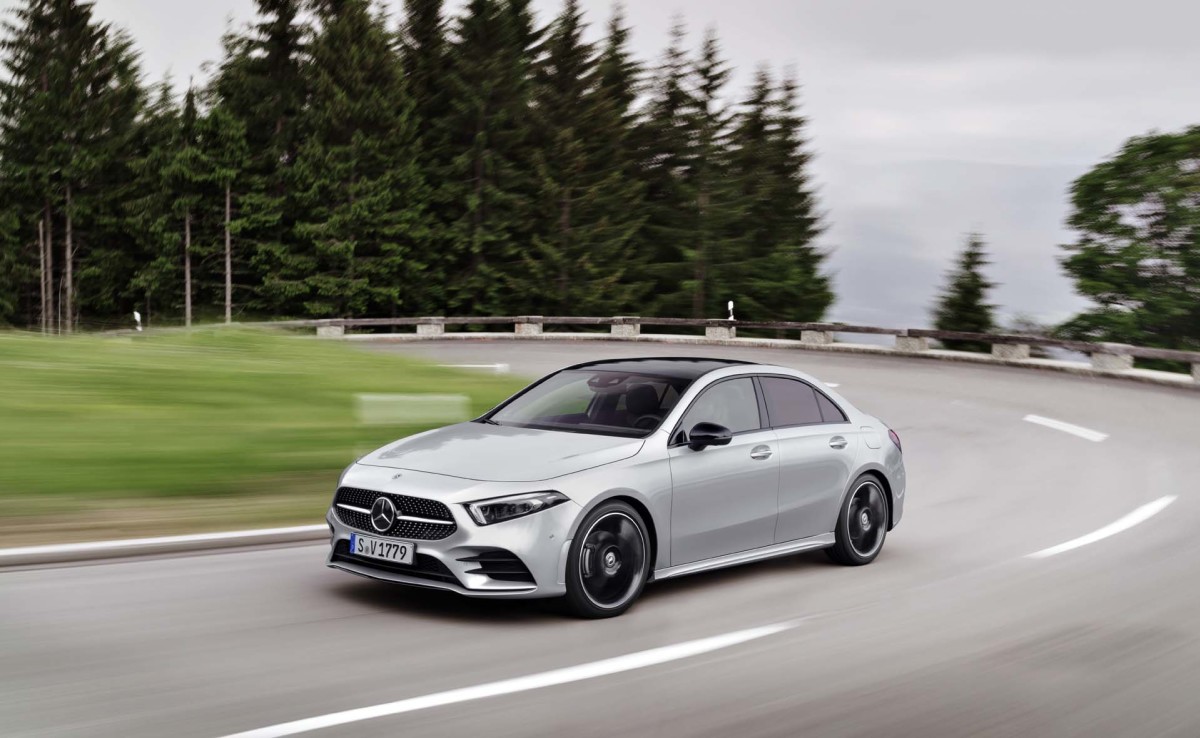 ‘Not every European car is a luxury car’ 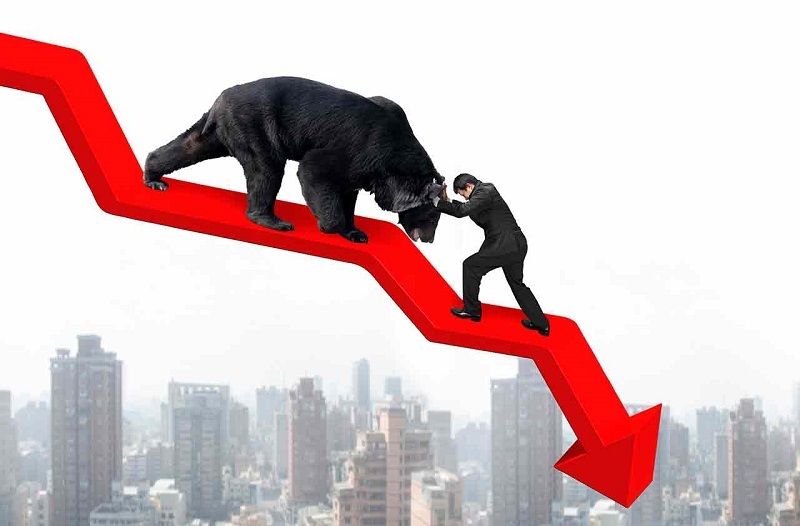