Recently, titles games Virtual reality, even sim-life is gradually becoming familiar and attracting more attention of gamers. Just look at the success of Stardew Valley or Story of Seasons to see the strong development of this new trend. Understood in a basic way, impersonating a character in the above games, you can completely find a new virtual life in the game, even relationship, dating and marrying online friends. 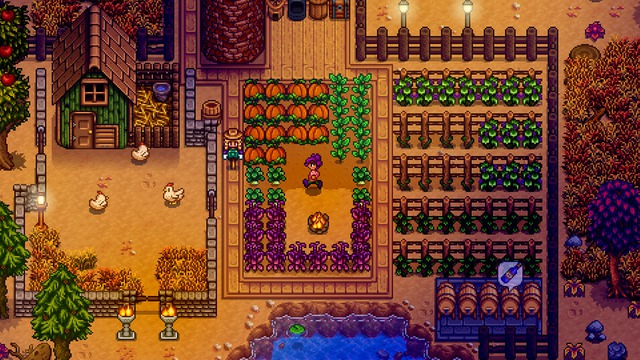 However, these games do not always bring positivity to everyone. Typically, the story of Elle – a gamer guy below, who just caused a stir when he asked the online community for his opinion about an action that was judged to be relatively foolish and risky. Specifically, the guy is intending to sell out all of the Harvest Moon game collection – a game that has many similarities with his wife’s Stardew Valley. And the main reason is because the guy is afraid that one day, he will “double calcium”, get cuckolded if his wife still keeps virtual relationships in the game. 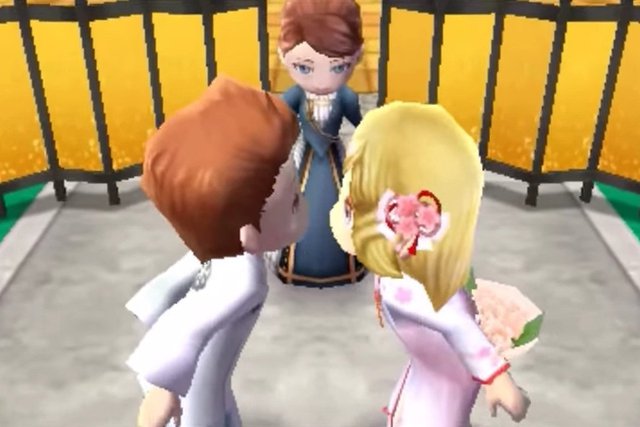 “When we were in love, I accepted her preference for simulation games like Harvest Moon or Stardew Valley, but now that we are married, no one wants to one day be cuckolded in real life because a virtual husband in the game” – Elle shared with the online community about her thoughts. 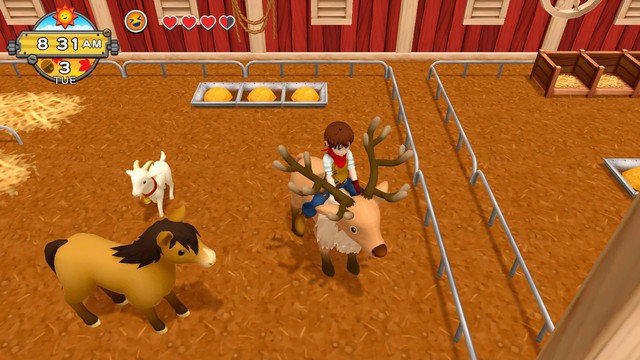 Harvest Moon – a game where the wife has a virtual husband

Accordingly, Elle said he sold his wife’s Nintendo and Gameboy Advance on Ebay, and asked her to uninstall Stardew Valley on her PC as well. Faced with the objections of quite a few players, Elle said: “I don’t buy or use pillowcases from revealing anime characters, and I don’t think she would do the same, with the fictional boys in the game. This is essential to prevent adultery“. 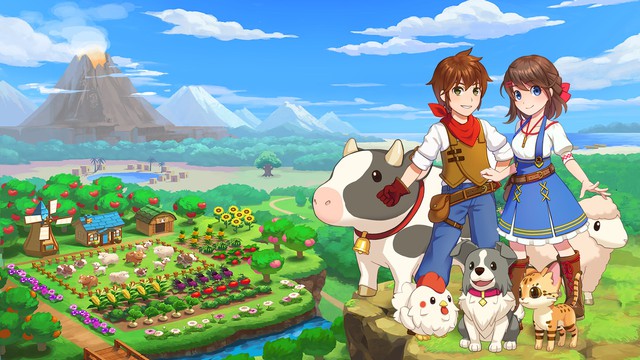 However, the article only existed one day later. And according to speculation from the online community, perhaps the wife could not stand the above act of being considered too extreme. “Their marriage is probably over” – a comment below received a lot of likes.

The girl was angry because her colleague got promoted later, met her boss and asked for a shameful ending-Young 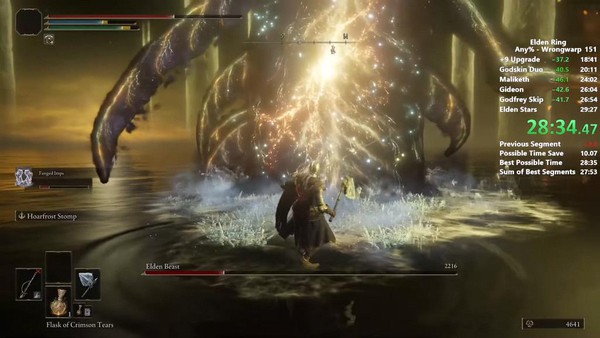 Unbelievable, a player broke the Elden Ring island in 30 minutes 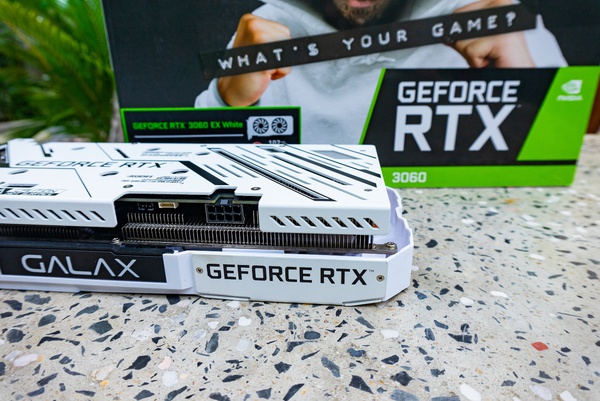 Praised from the worldwide League of Legends community, but thanks to Faker, T1 will not follow the “falling trails” of DK and FPX 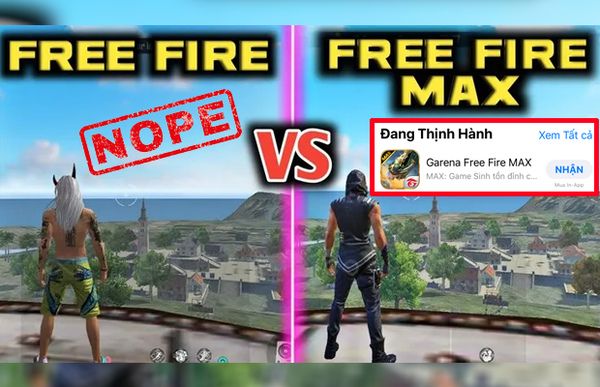 The 3 most popular GMOs in the App Store show the trend of “rejuvenation” of the whole gaming village, the future will revolve around Gen Z