The Hanoi Center for Disease Control (CDC) on the evening of November 2 recorded 61 new infections linked to 8 infection clusters; where 8 cases at the Ninh Hiep wholesale market formed a new outbreak, bringing the number of infections per day to 62.

16 cases related to the outbreak in Bach Tru, Tien Thang Commune, Me Linh, including 14 people in Tien Thang communes, one in Van Khe, Me Linh communes and one in Tan Minh, Soc Son, all F1. Thus, this outbreak has recorded 80 cases in 7 days.

Outbreak in Phu Vinh, Hoai Duc found on the night of October 31st, 5 more cases tonight. To date, the outbreak has recorded 13 infections.

A cluster of cases linked to the outbreak Sai Son, Quoc Oai Another 18 cases, mostly F1. The accumulation of October 24, this outbreak has 128 cases.

In addition, 3 people are related to the plague Le Duc Tho, My Dinh, Nam Tu Liem; 5 related to the outbreak in Nam Du, Linh Nam, Hoang Mai; 6 people related to epidemic province; 6 people joined in Cluster screening for cough and fever and associated ones.

On the morning of November 2, Mr. Nguyen Van Tuan, Chairman of the People’s Committee of Ninh Hiep Commune, said that 6 cases of infection were recorded, including two local residents, two from Bac Ninh, two from Nam Tu Liem and Duong Ha commune of Gia Lam District. Thus, the outbreak recorded a total of 8 infections as of November 2.

Ninh Hiep Market specializes in wholesale and retail of clothing, fabrics, accessories, shoes…, is one of the largest wholesale markets in the North. The Commune has zoned the Ninh Hiep market and related areas for tracking and sampling for testing. F0 has been taken to isolation and treatment. The Commune has temporarily suspended the business of fabrics, clothing, garments, wholesale…; Food and beverage outlets are only available for takeout.

Doctor Khong Minh Tuan, deputy director of the Hanoi Center for Disease Control (CDC), said that “this outbreak is relatively complicated”. The CDC is immediately reviewing this area for tracing and sampling. The CDC announced an urgent search for people who came to the Ninh Hiep market from October 20 to 31, requesting self-isolation at home or residence, contacting medical stations, medical centers in the area, calling the hotline Ninh Hiep Commune Health Station 0983,787,646 or Gia Lam District Medical Center 024,6261.6435, Hanoi CDC 0969,082.115 – 0949,396,115, for guidance.

Doctor Tuan said that Hanoi is receiving an increasing number of infections and outbreaks due to opening up and safely adapting to Covid-19. “Wherever an outbreak occurs, the narrowest and smallest area is to quell the epidemic,” Doctor Tuan said.

The risk of infection in Hanoi is very high due to the complicated development of a number of outbreaks and neighboring provinces such as Bac Ninh, Bac Giang, Phu Tho, Ha Nam and Nam Dinh. Current anti-epidemic measures include vaccinations, medical declarations, and 5K guarantees. To reduce the risk of infection, Hanoi CDC Deputy Director recommended that people avoid going to crowded places, supermarkets, restaurants, piers and bus stations. If you have to go to a crowded place, you must scan the QR code and make a medical statement.

My daughter had a headache, she thought she was "post-Covid" and did not take her to the hospital, the girl was in critical condition

Europe does not want to pay for gas in rubles 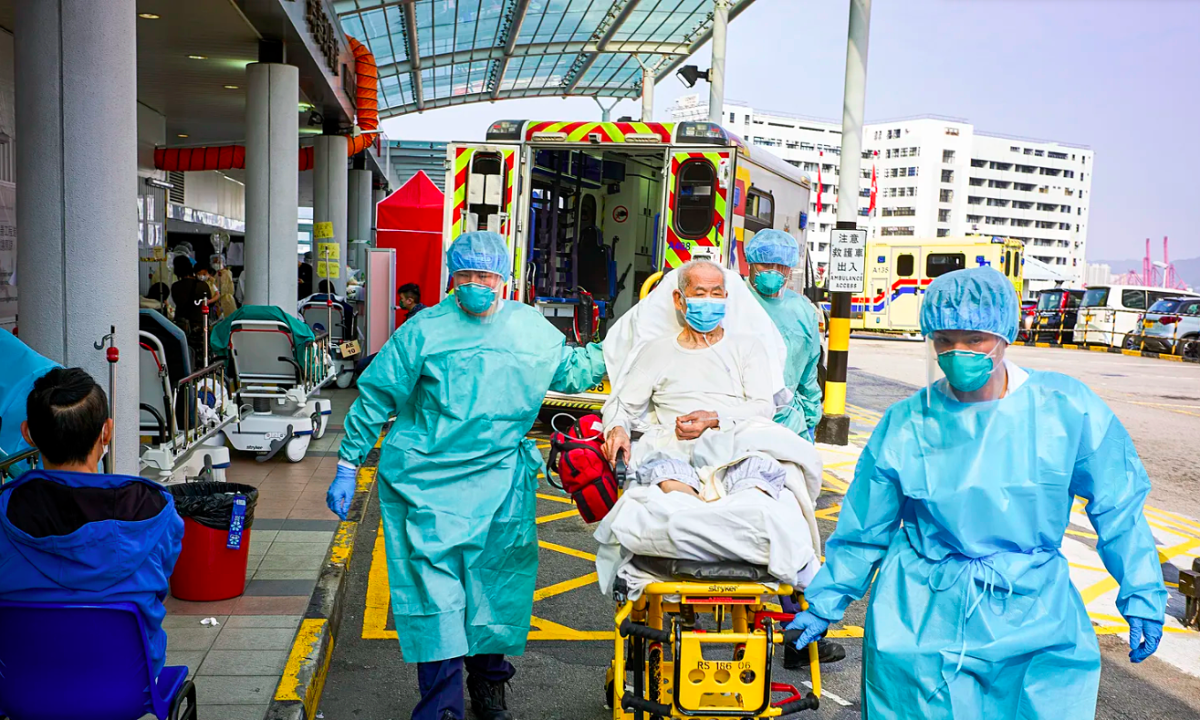 What is the difference between ‘stealth’ Omicron waves? 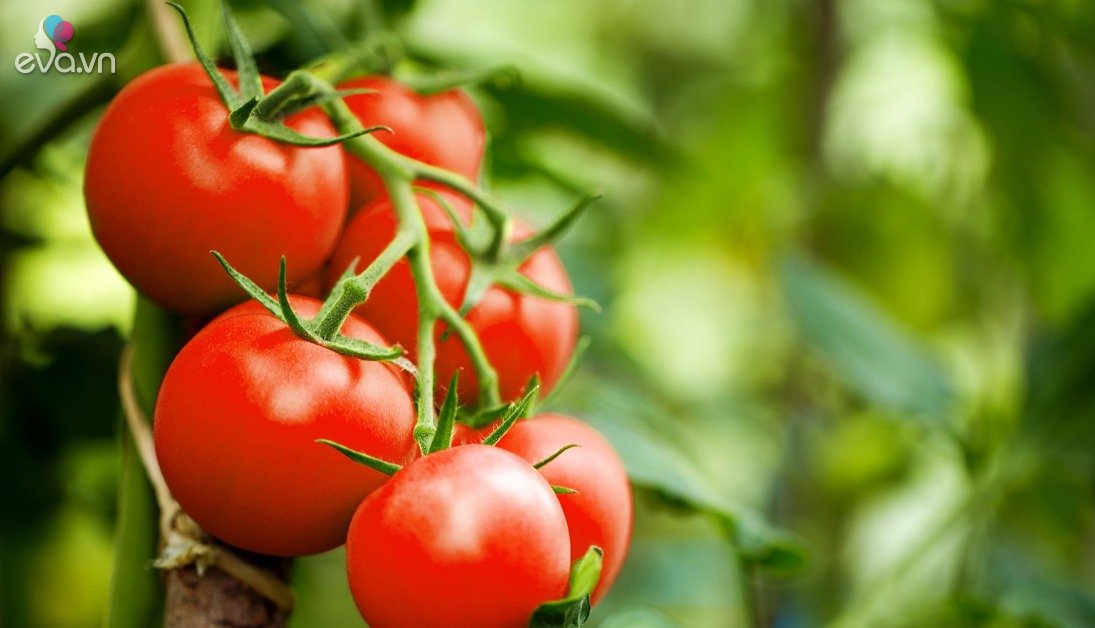 Everyone thinks it’s best to eat raw tomatoes, but this is the number 1 nutritious way to prepare them 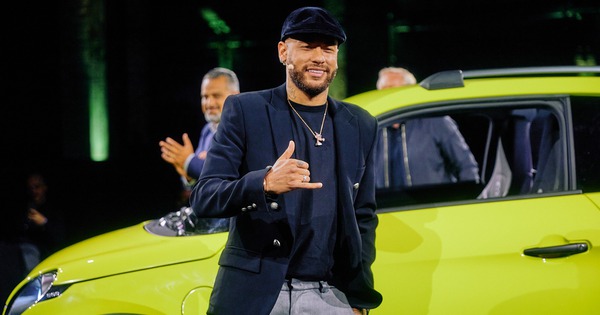 The world’s most expensive player Neymar promotes an anonymous electric car, which is cheap, about 600 million VND