The clip recorded the husband’s violent action, throwing a tray of rice in the face of his wife and 3 young children, causing public anger.

Recently, a clip recorded a violent scene in family stir up public opinion. The wife and 3 small children about 1-3 years old were sitting at the table of rice when suddenly the husband got up and showed an aggressive attitude.

After the act of throwing the dishes out, this man even brought a tray of rice and threw it at the mother and daughter’s faces and shouted: “Who are you with?”. The children were scared, bewildered, not understanding what was happening. The older child leaned on the mother to avoid the blow.

The clip after being posted caused public outrage. A man’s abusive actions can have serious consequences for children not only physically but also mentally.

Discussing the issue of violence in the clip above, expert on educational psychology, life skills Vu Viet Anh, Director of Thanh Cong Academy warned of the dangers.

When parents use force in front of their children, they unwittingly make their children think that, in order to get what they want from others, use force and violence; to release your anger, take it all out on others, even by force; If you want to control others, you must have strength, and the strong are always the winners. They also understand that violence can be used even against their loved ones, just as fathers did with mothers and children.

This will seriously affect the thinking and life of children in the future. It is imprinted on the child’s mind as if it were natural if the act of violence were to happen frequently.

In class, when friends do things that are not right, not according to their children’s wishes, they will tend to use violence. That behavior, if repeated over many years, will form an aggressive, violent personality. Such a child will not be able to become a good person.

Moreover, the father’s abuse of the mother will make the child think that in order to control others, one must have strength. Dr. Viet Anh said that this mindset will make school-age children more likely to fall into the problem of school violence, and risk forming clans to bully children who are weaker than themselves. They can also become juvenile delinquents because of these problems.

“Men born in violent families hit their wives 600 times more often than men from opposite backgrounds. One in four people from a violent family is aggressive, causing serious injury to his wife and children. Almost 100% of children who are physically punished attack their siblings, 20% brutally beat their brothers and sisters, “said Dr. Viet Anh.

Truly wise people always know to keep this to themselves 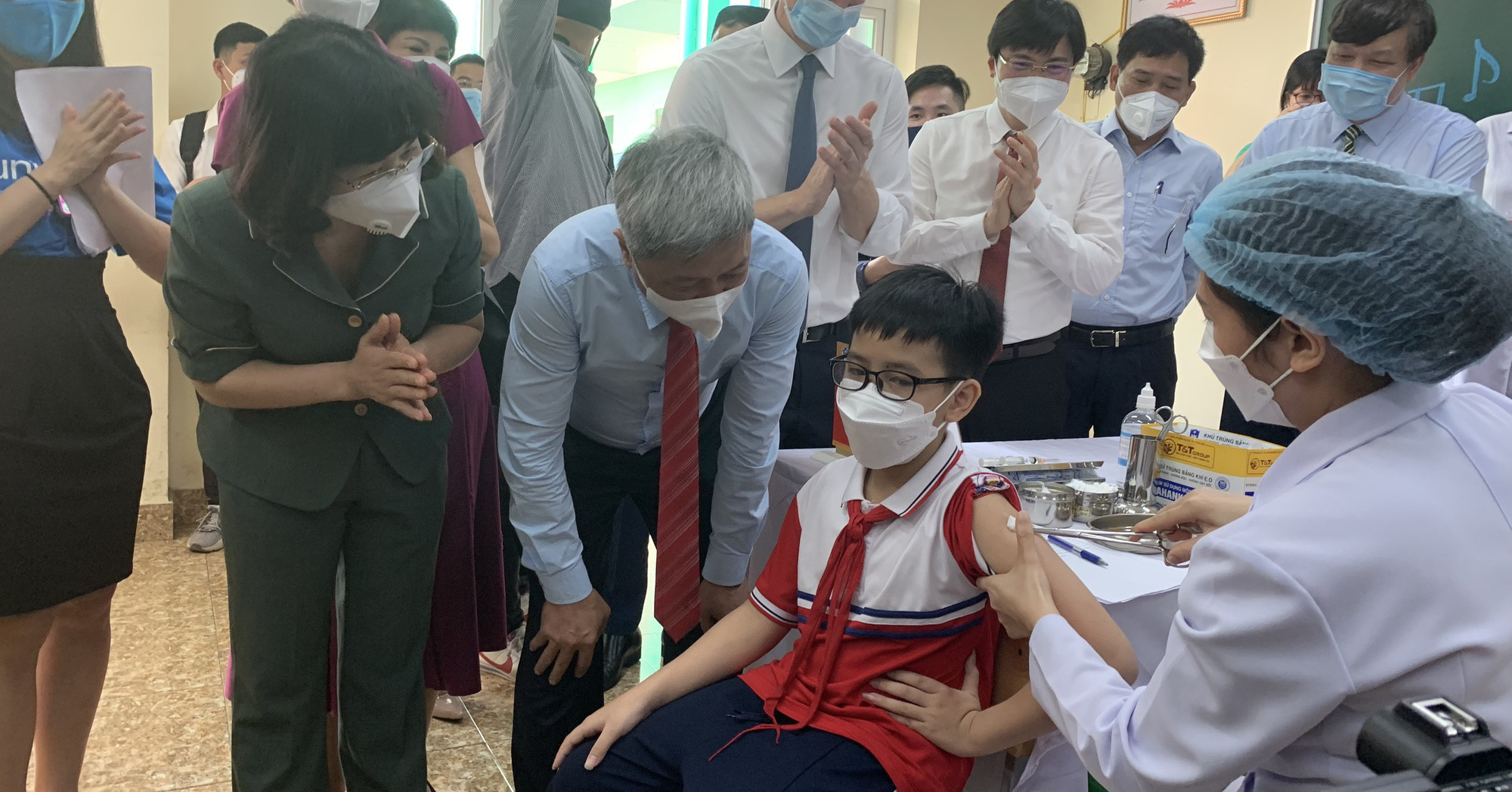 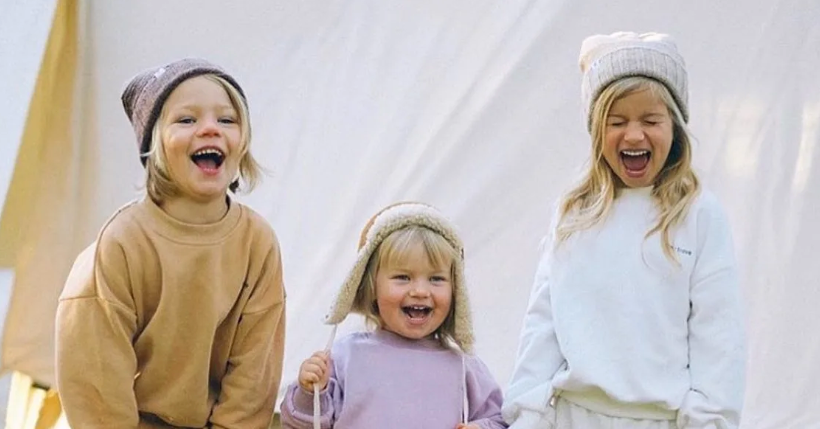 Spend tens, even hundreds of millions to hire a name for your child 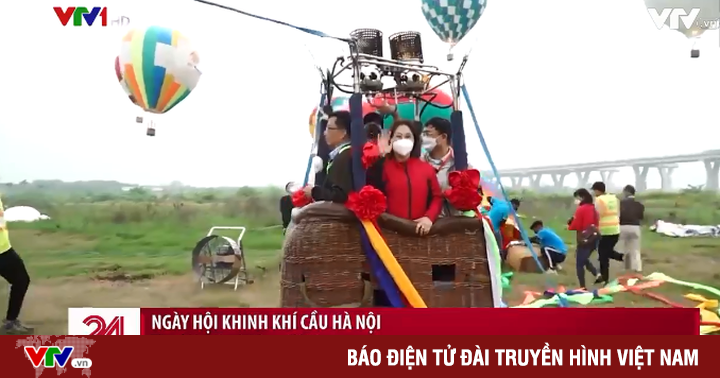 Hanoians are excited about the hot air balloon festival 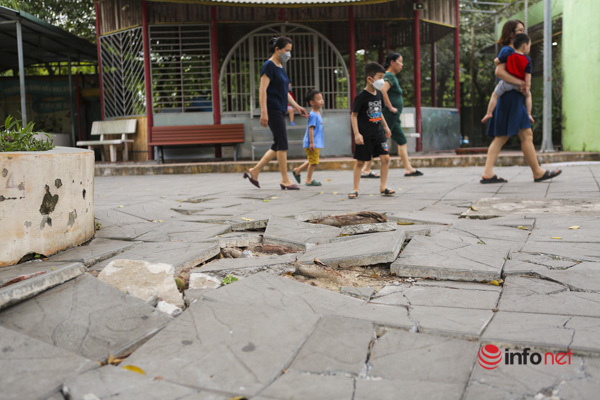