(Dan Tri) – Videos of going back to the past, looking back at the youthful beauty of Vietnamese artists on the TikTok channel “Remember the old days” are attracting hundreds of thousands of followers from the audience.

Vietnamese films are increasingly receiving the love of the audience because of their close content and beautiful young actors. Looking back more than 20 years ago, filmmaking technology was still monotonous, but Vietnamese movies are still great spiritual food.

The old footage seems to save the audience’s youth. Once again reviewing the old footage, looking back at the artists of 20 years ago, many people exclaimed: “Time does not forget anyone”.

Specifically, the TikTok channel “Remember those old days” has helped young audiences look back at the beauty on the screen more than 20 years ago by familiar artists such as People’s Artist Manh Cuong, Meritorious Artist Xuan Bac, Meritorious Artist My Duyen, and many more. member Ngoc Quynh, actor Bao Thanh,…

While surfing TikTok, actress Ngoc Quynh accidentally watched her own “time-rewind tape”. The video was stitched by the owner of the channel “Remember the old days” with the image of actor Ngoc Quynh when he took on the role in the movie “Mirror mask” and then rewinded to Ngoc Quynh’s past when he was 20 years old with his first role. first in the movie “May flower”.

Ngoc Quynh happily shared the video on her personal page and wrote: “I can’t even remember the feelings of my youth. Thank you for posting”.

Share with PV Dan Tri, Actor Ngoc Quynh said he felt very happy when he saw his own youth. “I personally never thought that I would take or cut old movie videos to look back at my younger days. It’s different from now. It’s true that you collect documents and make videos like this that make people in the profession like I’m happy.

Every time I look back at my image when I was 20 years old, I feel like I’m rushing back, a little nervous. Looking back, I saw that I was thin at that time, but I really looked like a student. I wish I could start my career now, right?”, Ngoc Quynh said.

Actress Ngoc Quynh used to take on the role of Tien in the movie “Flower of Grass”, broadcast in 2001. This is one of the first roles in actor Ngoc Quynh’s career.

Referring to the film making memories, Ngoc Quynh happily shared: “The memories are many, and when I talk about it, I miss it immensely because this is the first movie of my life.

I was a freshman at that time, still naive, even reading the lines was still awkward, didn’t know what acting was, the director did whatever he said. At that time, I read the script, I saw how the character felt, I acted like that. I just had to memorize the lines, but there was no emphasis, I didn’t show much emotion.”

Ngoc Quynh’s first role came as a charm. That day, the director and meritorious artist Luu Trong Ninh entered the Theater School – Film To find a young actor for the movie “Flower of Grass”, Ngoc Quynh was called to audition.

When asked by PV, what is the reason why the director trusted him to play the role when he was a freshman, actor Ngoc Quynh shared: “Seeing the director telling me to look at me, I was a romantic student, suitable for the role of Tien. At that time many actors were more beautiful than me. I was still quite self-conscious when I went to school because I came from the countryside.

That first role came to me as a blessing, but in reality I felt like a failure in this role, at that time I didn’t know anything about acting. After the movie “Flower and Grass” I did not dare to accept any more films, but focused on finishing my studies.

Currently, filmmaking technology has developed a lot, but when looking back at old movies, the audience still feels anxious and indescribable, even though the image is old, it is the whole sky of childhood. In the memory of actor Ngoc Quynh, he still vividly remembers how hard it was to make a TV series more than 20 years ago.

At that time, there was only one camera, cutting every scene at the end, it was impossible to shoot the whole segment at once like now. The image after post-production is voiced by the actor. “Recalling that time when filming was really funny, whoever finished filming would sit opposite as a point of view for other actors, remember the lines without saying no, and don’t need to cooperate with your co-stars too much,” the actor shared. shall.

Not only actor Ngoc Quynh, the audience was extremely interested when looking back at the young image of Meritorious Artist Xuan Bac, when he acted in the movies “Balance” and “Waves at the bottom of the river”. Video made about artist Xuan Bac reached 3.4 million views after 5 days.

The innocent, pure and mischievous performance of actor Bao Thanh when filming the movie “Into the South to the North” also made the audience exclaim: “Bao Thanh has a talent for acting since childhood”.

Talk to PV Dan Trifriend Duong Thi Tinh, owner of the channel “Remember those old days” said: “All the old movie materials I collect from the internet, I decided to set up this channel because of my love for Vietnamese movies and want to share Share to everyone to know more about the artist as well as the old movies.

In the process of searching for documents, I also encountered many difficulties such as blurry images and meager information, searching online was very difficult. There are many good films, but the name of the film is unknown, the year of production, and the name of the actor.”

Under each video “then and now” of the actors, the owner of the channel “Remember the old days” clearly captions the name of the movie and the actors and artists appear to get more information for the audience.

Steps to prepare for Green Tourism Year in Quang Nam 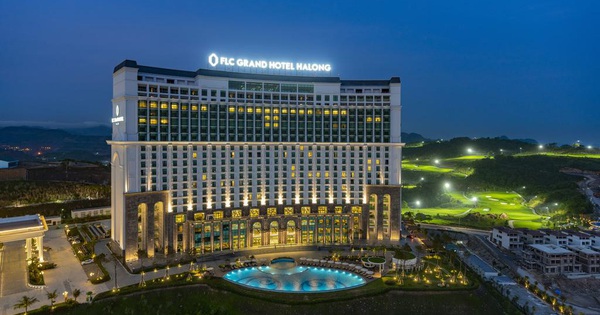 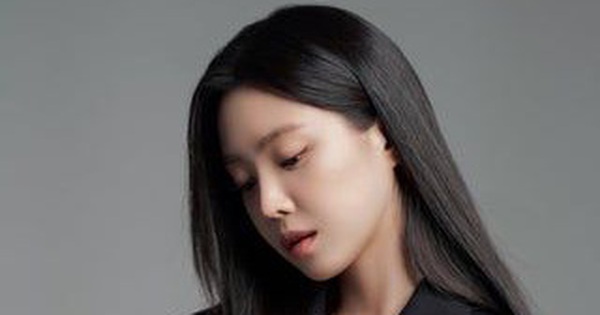 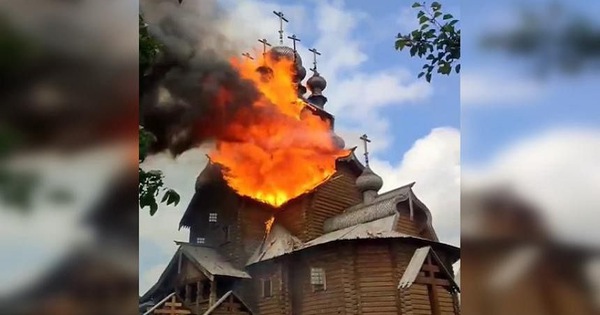 Ancient monastery in Ukraine caught fire: Ukraine and Russia blame each other