(Dan Tri) – US President Joe Biden said that Russia should be excluded from the Group of 20 leading developed and emerging economies in the world (G20).

At a press conference on the sidelines of the NATO summit in Brussels, Belgium on March 24, in response to a reporter’s question whether Russia should be excluded from the G20, US President Joe Biden said: “The answer of the I am yes, but that depends on the G20”. The White House owner said that this topic was also discussed at his meeting with NATO leaders.

President Biden said he also raised the possibility that if Indonesia, the host country of this year’s G20 Summit, or other member states did not agree to remove Russia, Ukraine would be able to attend the meetings. and as an observer.

Regarding the idea of ​​excluding Russia from the G20, China – a member of the group – thinks that Russia is an important member, no member has the right to exclude Russia from the organization.

Relations between Russia and the West escalated after Russia launched the operation military in Ukraine since February 24 with a statement aimed at “demilitarizing” and “de-fascistizing” Ukraine. The United States and its allies are seeking to isolate Russia with a series of sanctions, while increasing support for Ukraine.

NATO leaders met on March 24 to discuss countermeasures against Russia after Moscow launched a military operation in Ukraine. The United States and its NATO ally discussed emergency scenarios in the event that Russia uses chemical or biological weapons or deploys nuclear weapons in Ukraine when the momentum of the offensive stalls. Response scenarios include supporting military equipment and training for Ukraine.

As for Russia, a Kremlin spokesman earlier this week affirmed that Russia only uses nuclear weapons when the very existence of the country is threatened.

34-year journey of development and affirmation of Agribank's position 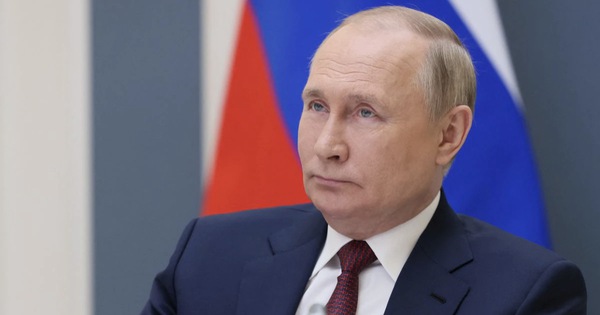 In order to increase the export of fertilizers and agricultural products to the world, Mr. Putin set conditions 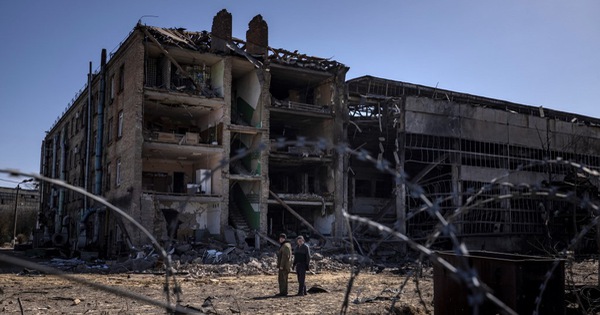 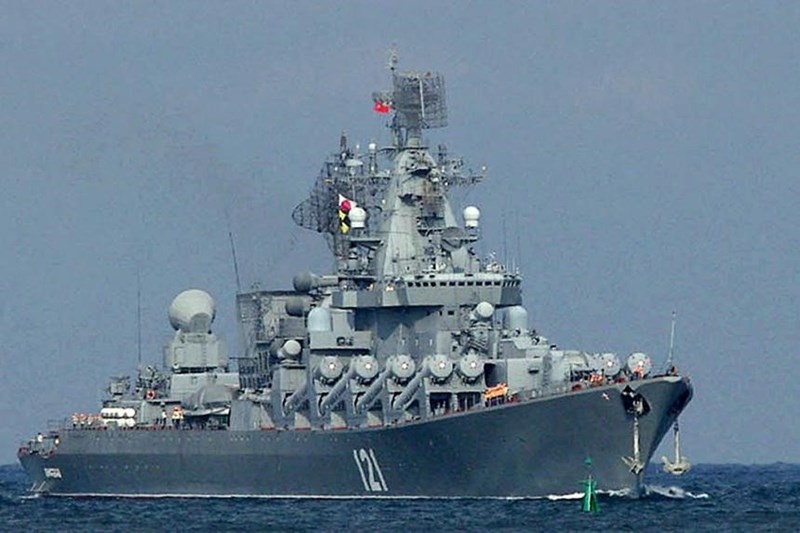 The future of the sailors of the sinking Russian naval flagship