Next, Moscow will focus on the “complete liberation” of the Donbass region in eastern Ukraine. According to Reuters, the statement indicates that Russia may be shifting to more limited targets more than a month after launching the attack on Ukraine.

Russian news agencies quoted the Defense Ministry as saying that Russian-backed separatists now control 93% of the Lugansk region of Ukraine and 54% of the Donetsk region in the Donbass region.

The Russian Defense Ministry said it did not rule out the possibility that Russian forces could enter the blockaded Ukrainian cities, adding that Moscow would react immediately to any attempt. to close Ukrainian airspace. Kiev has repeatedly asked NATO to establish a no-fly zone over its territory, but was refused.

The Russian Defense Ministry stressed that the military operation will continue until the Russian forces complete the tasks set out, but did not provide more details.

US President arrives in Poland 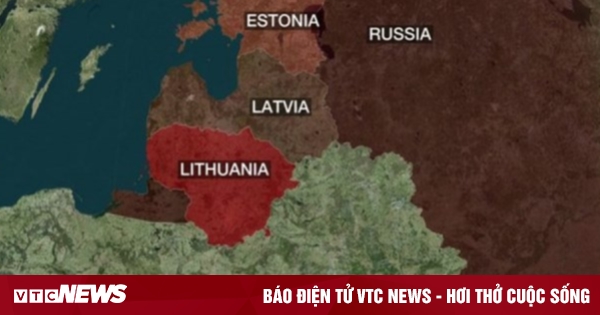 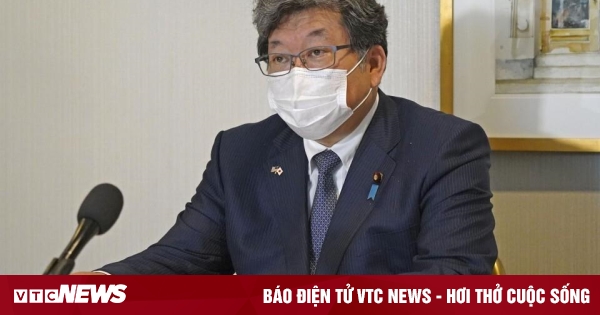 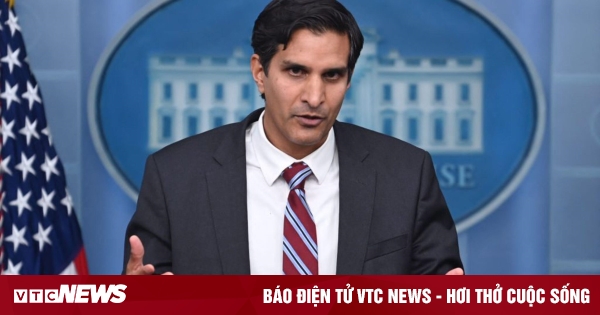 US warns India not to help Russia avoid sanctions 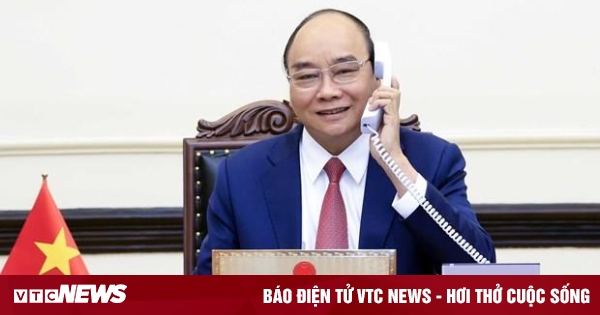