Reporter Oksana Baulina was killed in shelling in Kiev, when Russian forces allegedly shelled the outskirts of the capital where she was filming a scene of a badly damaged shopping center. masonry.

Newspaper The Insider confirmed, this newspaper’s Russian journalist Oksana Baulina was killed in a shelling in Kiev while working.

Another civilian was also killed in the attack, the newspaper, which has its editorial headquarters in Latvia, reported. Meanwhile, two other people in the accompanying group were injured.

“We extend our deepest condolences to Oksana’s family and friends,” The Insider “We will continue to cover the war in Ukraine.”

Sergiy Tomilenko, head of the union of Ukrainian journalists, confirmed the death of journalist Baulina, 42, in a statement on Facebook, while she was covering the aftermath of a shelling.

Oksana is the fourth journalist to die since the conflict broke out in Ukraine on February 24.

What is the size of the economic recovery package? 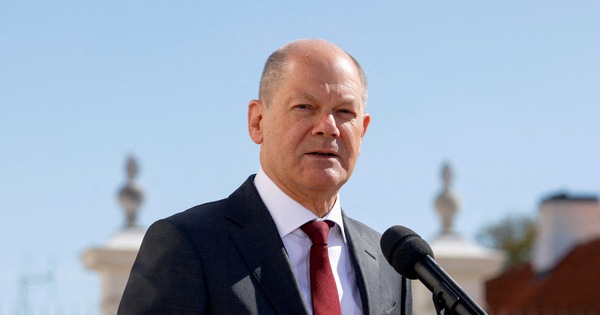 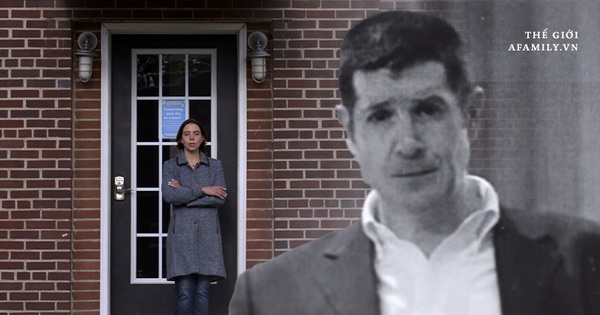 A series of tricks that trap women, chase away the landlord, and a tragic ending

The ice melts in the mountains of Norway to reveal a 1,500-year-old shoe that holds an ancient fashion secret 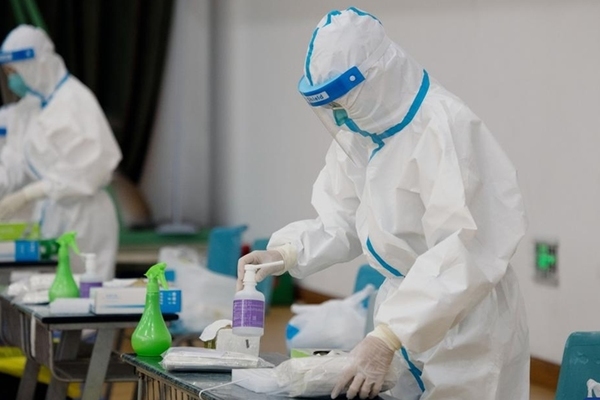