(Dan Tri) – After more than a month, the Russia-Ukraine conflict may be entering a new phase when both sides change tactics.

It’s been a month since Russia launched the campaign military In Ukraine, the conflict has not shown any signs of abating. Russia is said to have signaled a change in tactics after the offensive momentum was delayed, slower than originally planned. Experts have predicted possible scenarios for the Russia-Ukraine war in the coming weeks.

Experts warn that the greater the damage to the ground operation, the more likely Russia will increase its air operations and deploy other weapons to reduce the risk to its troops.
To date, there is little information regarding casualties and damage of Russian forces after a month of conducting the operation in Ukraine, but the country’s officials confirmed that the military operation is still going as planned and goals will be achieved.

Washington Post On March 23, citing US defense officials and military experts, Russia is increasing its air activity in Ukraine after it was shot down many military planes. Earlier, a US defense official on March 21 said that the Russian Air Force carried out 300 sorties within 24 hours, an increase of 100 times compared to the previous day. However, according to Western military circles, so far Russia has not gained air superiority in Ukraine.

While attention is focused on the Kiev front line, many experts believe that Russia is trying to completely control eastern Ukraine, beyond the borders of the separatist Donbass region.

Sam Cranny-Evans, an analyst at the Royal Institute of British Studies in London, commented: “Russia’s Southern Military District deployed in Donetsk, Lugansk, Mariupol, Berdyansk, Melitopol is the most elite force of the army. Russian team. They are designed to deal with NATO forces.”

This expert also warned that the Western media’s focus too much on Russia’s losses and Ukraine’s resistance may lead to misleading assessments of the conflict’s development.

Moscow has clearly stated the conditions to end the conflict, including Ukraine ensuring a neutral position like Austria or Sweden, giving up its intention to join NATO and recognizing Crimea as part of Russia, recognizing the independence of the separatist region. declare Donbass. The two sides will need more negotiations to come to a peace treaty.

However, US officials are not very optimistic about the prospects for negotiations. Washington and its Western allies do not rule out the possibility that Russia will expand the scale of its military operation in Ukraine if its goals are not achieved.

The fate of the conflict is one thing, but the fate of the Ukrainian people is another. Since the outbreak of conflict, more than 3.5 million Ukrainians have been displaced from the country, bringing with them the largest refugee wave in Europe since World War 2. These numbers are growing at a rapid pace. about 100,000 people per day.

Including the number of people displaced within the country, 10 million Ukrainians have now fled their homes, equivalent to a quarter of the country’s population.

Brother brought home his poor girlfriend, mother lost 50 million looking for her bag but had to shiver

The girl was angry because her colleague got promoted later, met her boss and asked for a shameful ending-Young 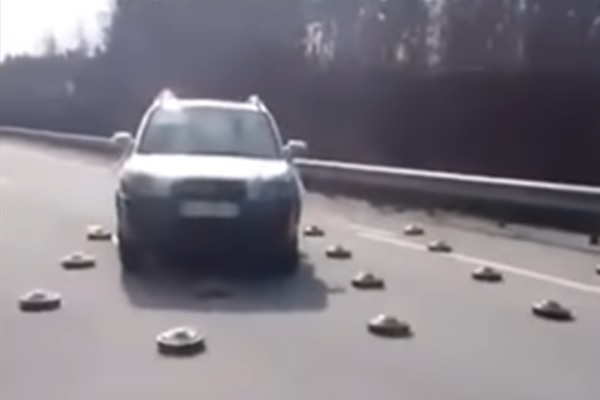 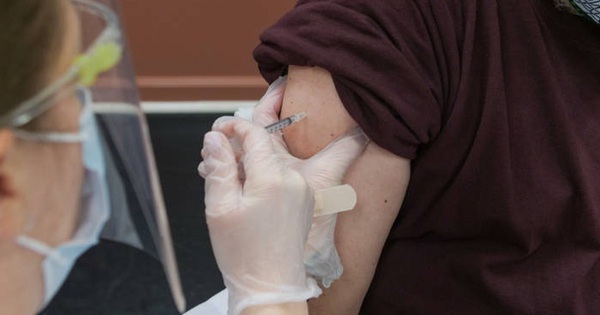 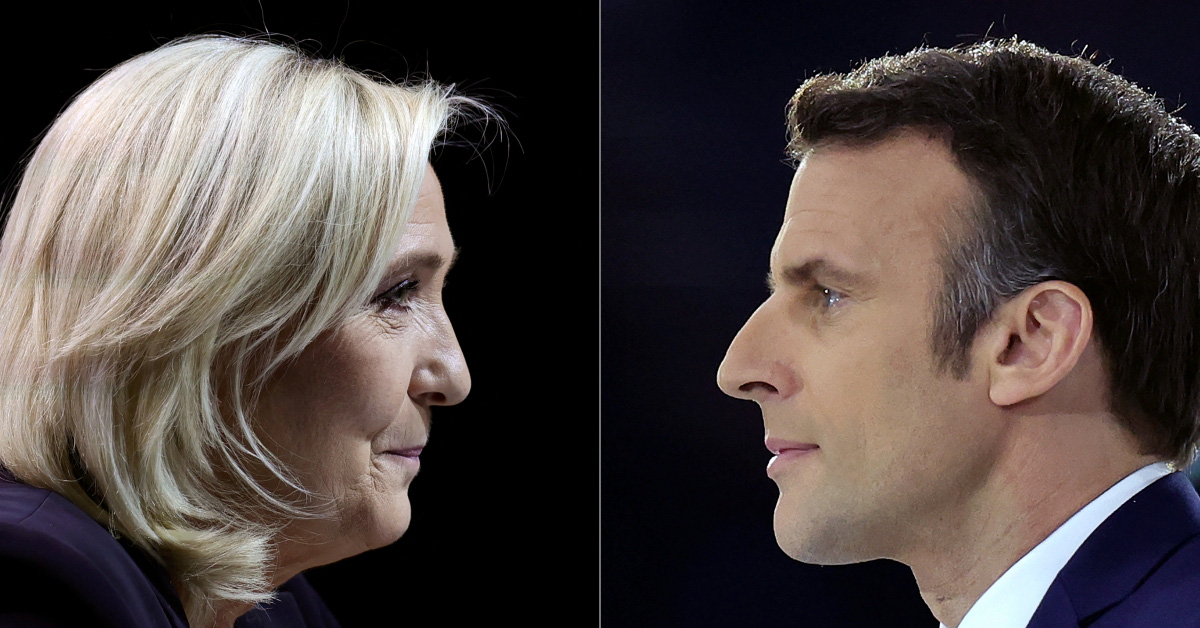 The fierce confrontation for feminism