The move comes as President Joe Biden is in Brussels, Belgium to meet European leaders to discuss the Ukraine crisis.

However, there is no detailed information about the logistical and travel preparations for the evacuees from Ukraine to the US.

Earlier, Washington announced that it would speed up the entry visa process for Ukrainians who are relatives of US citizens and residents of this country.

According to the United Nations, nearly 3.7 million people have been evacuated from Ukraine since Russia launched a special military operation in the country. 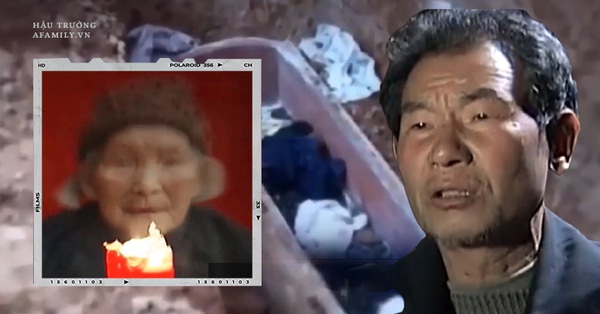 Son dreamed of his deceased mother for 7 days in a row, opened the coffin to find that the body was gone

War at noon on May 5: Russia warned of new moves by Ukrainian troops, the US challenged Russia? 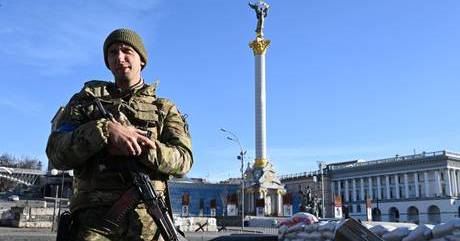 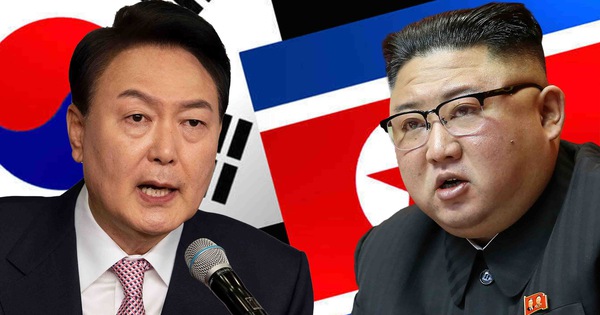