Before that, at about 6:45 pm on April 15, 2020, the police working group of Nguyen Khe commune (Dong Anh district, Hanoi) was on patrol to ensure security and order and check the compliance with the work. Covid-19 prevention and control in Nguyen Khe village discovered Huynh riding a motorbike with a bag, going into the house of Vu Manh Ha, a person living in the same village.

The task force inspected Ha’s house for showing signs of gathering, not strictly implementing the prevention of Covid 19 epidemic.

As a result of the inspection, Ha discovered that Ha had a homemade gun and 4 bullets. Ha declared Huynh’s gun and he was on the 3rd floor.

The working group continued to check at the 3rd floor of Ha Anh, discovered in Huynh’s leather bag there were many white powders and round tablets (suspected to be drugs).

At the police station, Ha admitted that she was addicted to drugs and often bought Huynh’s synthetic drugs to use.

Before being arrested, Huynh hired Ha to weld orchids. Ha invited an addict friend, Nguyen Thien Thanh, to do the same. Both are paid with drugs to use.

Around 5:00 p.m. on April 15, 2020, when Huynh and two employees were using drugs together at Ha’s house, they were discovered by the police.

Through verification, the powder and pills seized at Ha’s house were Huynh’s drugs, including: 222,176 grams of Methamphetamine; 0.823 grams of MDMA; 0.348 grams of Ketamine; 1,685 grams of opium and 22,069 grams of mixed drugs of the type MDMA, Methamphetamine, and Ketamine.

Huynh must be held criminally responsible for the illegal trading of drugs for Ha and Thanh.

Ha and Thanh were issued a decision to sanction administrative violations by the traffic police for the illegal use of narcotics.

The police agency also solicited an assessment and concluded that the seized gun was a homemade 12-caliber shotgun belonging to a military weapon; 4 bullets are caliber 12 bullets, used to shoot the gun mentioned above.

Huynh said he did not know and was not related to the number of guns, ammunition and drugs seized at Ha’s house.

However, based on the testimonies of Thanh, Ha and others present at Ha’s house, the police determined that Huynh was criminally responsible for the drugs and guns and ammunition seized at Ha’s house.

5 mistakes you should avoid to avoid losing your style rating 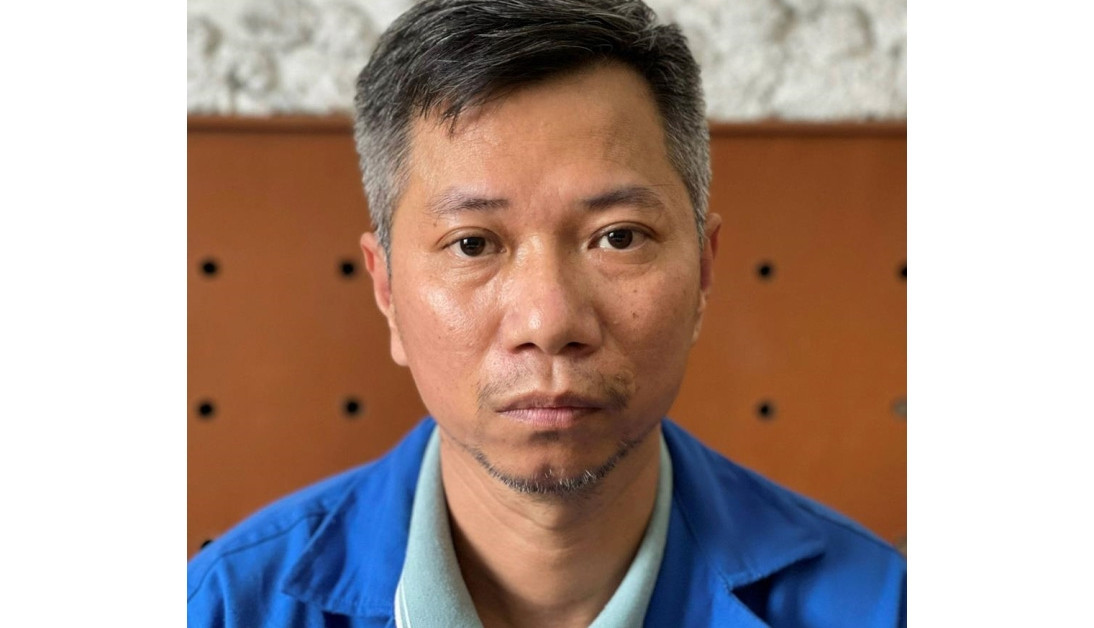 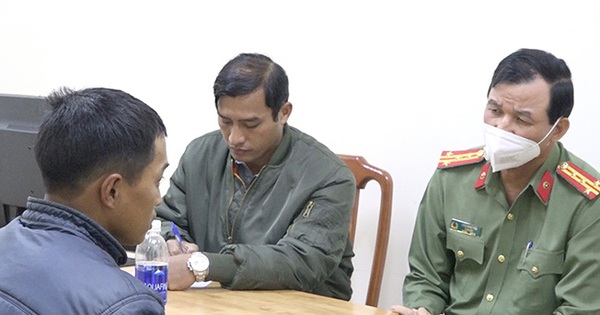