The content is stated in the report assessing the impact of the Russia-Ukraine tension on the aviation sector by the Civil Aviation Administration of Vietnam to the Ministry of Transport.

According to the Civil Aviation Administration, flights to and from Europe must change routes to avoid Russia via China, Kazakhstan or via North Africa. Flight time is expected to increase from 60 minutes – 120 minutes/flight, resulting in additional costs of about 10,600 – 21,200 USD/flight.

Flights to/from the US must adjust their flight routes to avoid Russian airspace, extending the flight time from 20-30 minutes/flight depending on each stage of operation. Vietnam Airlines is operating 4 flights/week to the US, it is expected that the cost will be about 20,000 USD – 40,000 USD/week depending on the period.

In addition, the air embargo has resulted in airlines having to choose longer routes, increased costs, increased pressure on the global logistics transport system and commodity prices.

Still according to the Civil Aviation Administration, Vietnam Airlines exploits to Russia with wide-body Airbus A350, Boeing 787 aircraft and nearly 80% of its wide-body fleet is leased. All aircraft lease contracts stipulate that the lessee cannot operate to countries and regions that are under embargo, subject to sanctions by the US and the European Union.

Thus, the ability of Vietnam Airlines to arrange aircraft that can be operated to Russia is very difficult. In case the aircraft can be flown, the aircraft has technical problems in Russia, the airline cannot bring spare parts from Europe to Russia for repair due to the embargo of the European Union and the US, but must be transported from Vietnam at a cost. Shipping cost is very high.

In addition, Boeing’s technical support department located in Russia has been disconnected, unable to support airlines. Airbus also announced that it is very difficult to provide technical support and transport materials to repair damaged aircraft in Russia.

In addition, the reinsurance rate for Vietnam Airlines’ fleet at insurance companies with US, UK and European citizenship is at nearly 90%. These international insurance companies are subject to the current embargo against Russia, so they cannot pay if there is a loss while flying to Russia…

With the above reasons and the sharp drop in demand for goods to Russia, Vietnam Airlines had to announce the suspension of the Hanoi – Moscow route from March 25. The airline’s resumption of flights on routes between the two countries is still open. 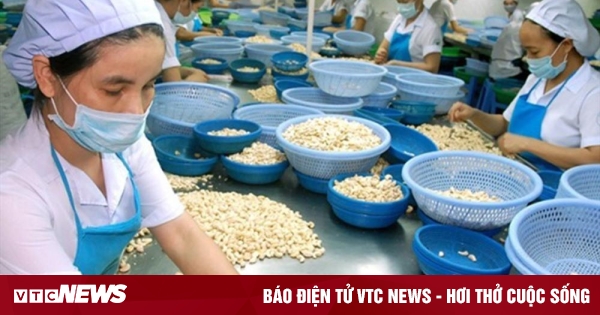 It’s not easy to get money or goods back 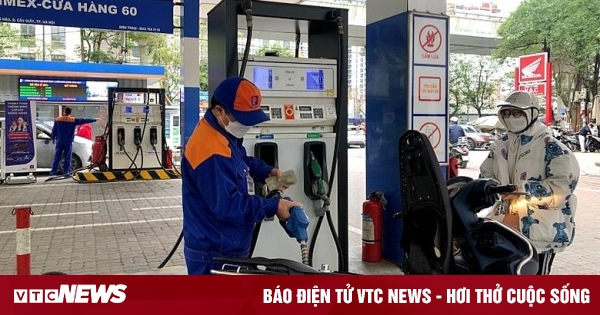 Petrol is still ‘hot’, can continue to reduce taxes 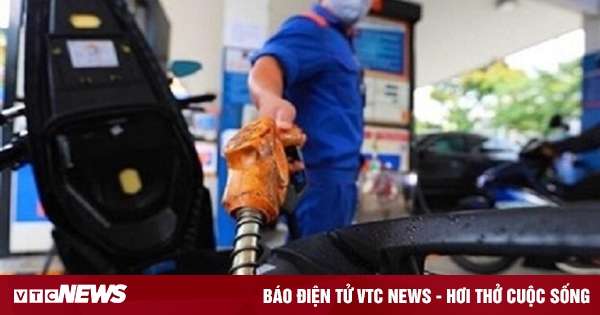 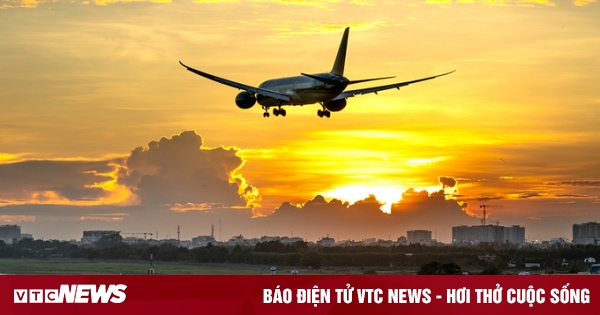