Polar bears (Ursus maritimus) and their cubs can be found around the Arctic Circle in Alaska, Canada, Greenland (parts of Denmark), Norway, Russia and occasionally Iceland. The polar bear’s fur is particularly well-suited to temperatures that can drop below minus 30 degrees Celsius. They live on ice for most of their lives, eating fatty seals that keep them energized for long periods of time. Most bears live in the Northern Hemisphere; Polar bears are no exception.

Antarctica also has sea ice, cold temperatures and seals. So why aren’t there any polar bears on the southernmost continent? 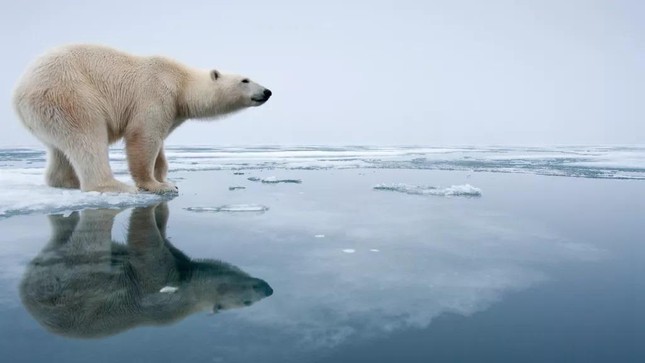 This giant white bear only lives in the Arctic

Andrew Derocher, a professor of biological sciences at the University of Alberta in Canada, who has studied polar bears for nearly 40 years, said: “Bears are largely a northern hemisphere phenomenon. Apart from Andean bears (Tremarctos) ornatus) of South America, bears occur only in the Northern Hemisphere. There is no particular reason for this, it’s just that some species evolved in some places and some did not.”

Derocher adds: “Biogeography is full of quirks. Some species have reached new places and some have not.”

In particular, for polar bears, there has never been a time in their evolutionary history when the North and South poles have been connected by ice. People say polar bears are the largest terrestrial carnivores in the world, but they are not terrestrial at all. Large, white bears live on sea ice most of their lives, coming ashore only occasionally to breed.

Evolutionarily, the polar bear is a relatively young species. They evolved from a common ancestor of the brown bear (Ursus arctos) between 5 million and 500,000 years ago. But even 5 million years ago, when the continents were in the same position as they are today, polar bears never had a chance to go from pole to pole. 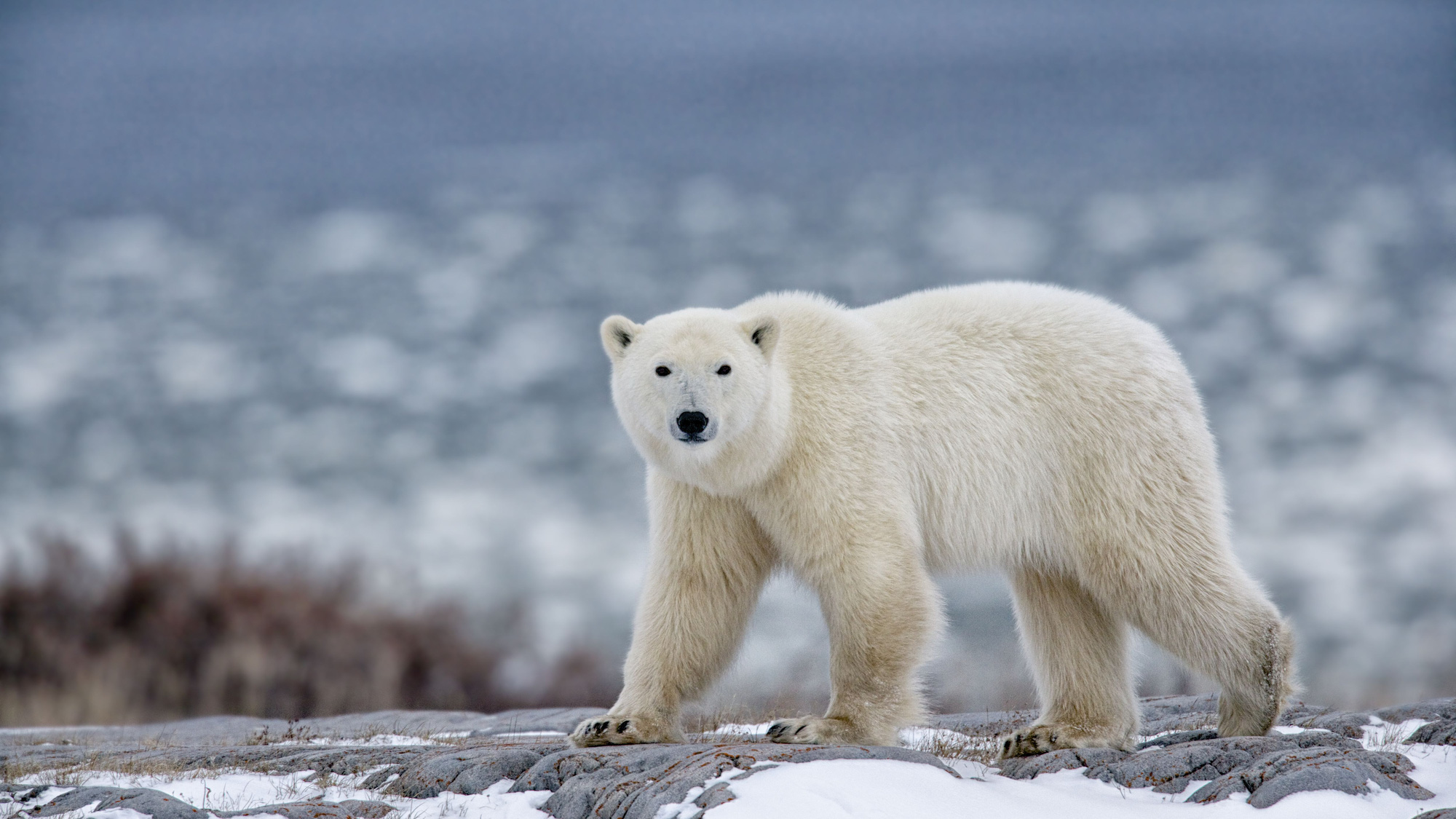 The closest land to Antarctica is the southern tip of South America, which includes Chile and Argentina. To reach the South Pole, polar bears will have to pass the perilous Drake Passage. The area is also known for strong storms and rough seas because cold water from the south runs into warm water from the north.

But if polar bears have a chance, will they survive in Antarctica?

In the Arctic, bears eat seals and occasionally birds or eggs. Antarctica has many species, including six species of seals and five species of penguins. Plus, none of these animals have evolved to be wary of large, mobile land-based predators. Polar bears’ gluttony can lead to ecological collapse. Perhaps, the Arctic is the best place for this bear to live. 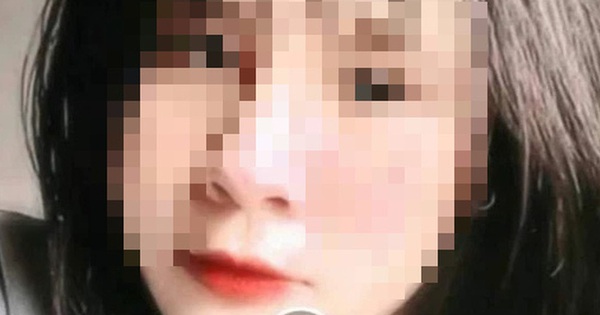 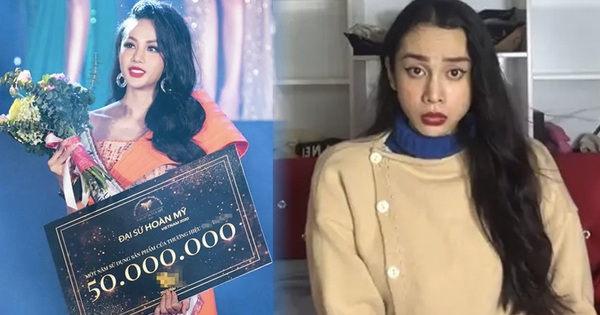 Luong My Ky officially apologized to netizens for the clip cursing antifan, admitting to want to shock to sell online 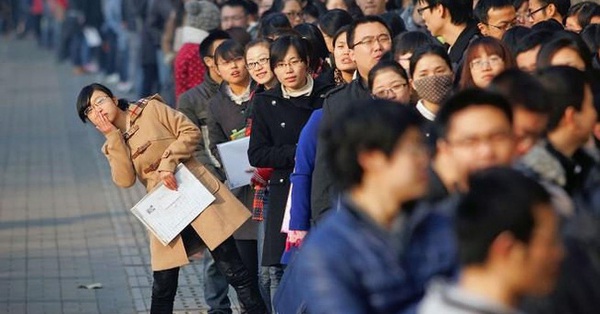 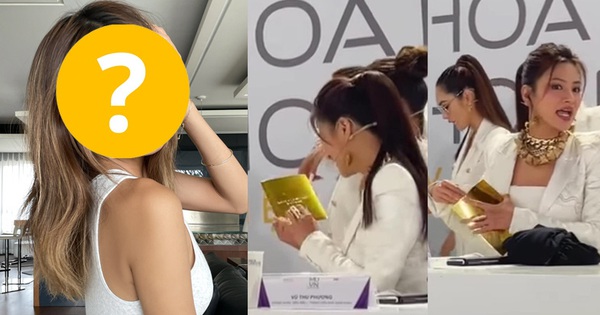 Revealing the identity of an “acquaintance” who won the golden ticket of Miss Universe Vietnam 2022, “dropping a hint” with just a story?