Hoang Quan Real Estate Company “floated” after a group of investors gathered to request the election of more people from Louis Holdings to the Board of Directors.

The company said that close to the meeting date, consecutively the members of the meeting organizing committee and the company’s leadership had Covid-19. At the same time, the number of shareholders increased fourfold compared to last year. The number of investors registering to attend directly at the meeting also exceeded expectations, thus affecting the organization of the meeting in the complicated situation of the epidemic.

Hoang Quan said that due to the complicated epidemic situation at the enterprise, and at the same time it was necessary to prepare the organization again to meet the participation needs of many shareholders, the Board of Directors decided to postpone the annual general meeting on the 26th. /3 as originally planned, and at the same time, it is not possible to give an exact timeline to reconvene the general meeting.

Hoang Quan’s decision to postpone the organization of the annual general meeting coincides with turbulent developments related to the company’s shareholder structure.

Recently, a group of 42 shareholders holding a total of more than 10% of Hoang Quan’s shares gathered, asking the company to elect additional members of the Board of Directors. The nominee is Ms. Nguyen Giang Quyen, General Director of Louis Land (stock code: BII), a member company of Louis Holdings, an enterprise associated with Mr. Do Thanh Nhan.

Last year, Louis Holdings acquired a series of businesses on the stock exchange and attracted the attention of investors when a series of “Louis” stock codes increased hotly and fell deeply by tens to hundreds of percent. Recently, Louis Holdings has just been administratively sanctioned by the State Securities Commission of more than 160 million dong and suspended from trading for 2 months for trading “undercover”.

In the list of shareholders to nominate Ms. Quyen to the Board of Directors, there are also many names related to the ecology of Louis Holdings such as Lam Dong Pharmaceutical companies (Ladophar) and APG Securities.

However, HQC’s stock started floating in the fourth quarter of last year. Currently, the market price of HQC has exceeded the par value of 10,000 VND. Along with that, this stock is also among the most actively traded group on HoSE. In the last 2 weeks, on average, nearly 28 million HQC shares matched orders per session.

Meanwhile, the company’s Chairman, Mr. Truong Anh Tuan and his family members only own more than 8% of Hoang Quan’s shares. However, Mr. Tuan’s family holds 4/7 seats, accounting for an oversold percentage in the Board of Directors.

Notably, Mr. Tuan is lending Hoang Quan a large amount of nearly 1,200 billion VND. The company’s Board of Directors is planning to submit to the general meeting of shareholders to issue more than 87 million shares to Mr. Tuan himself to exchange more than 870 billion dong of outstanding debt into shares. If this plan is approved, Mr. Tuan’s share ownership rate in the company will increase significantly.

Wife and mistress killed her husband, set up a fake scene 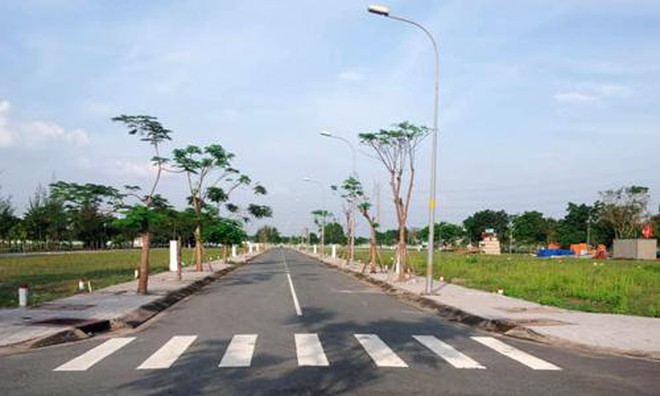 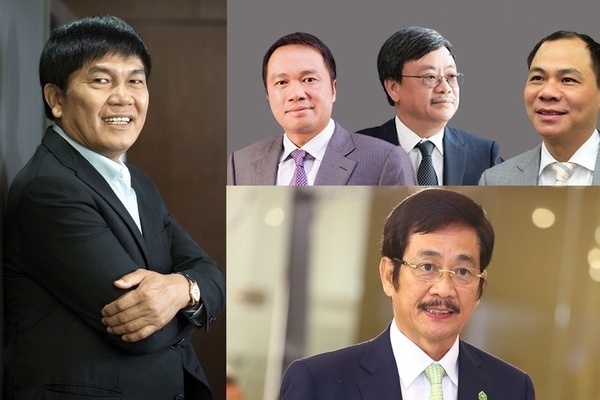 Who is the couple in the Top 10 richest people on Vietnam stock exchange?

5 long-standing luxury fashion empires but still enthusiastically hunted, money is unlikely to buy: Proof of ‘the older the ginger, the spicier it is’