Neighbors discovered the woman dead at home with multiple slashes, many body parts were severed, disappeared from the scene.

On March 26, Huong Son District Police is coordinating with the Criminal Police Department of Ha Tinh Province Police to investigate and clarify the case of a woman (SN 1954) whose body was severed. deadmany parts have not been found. 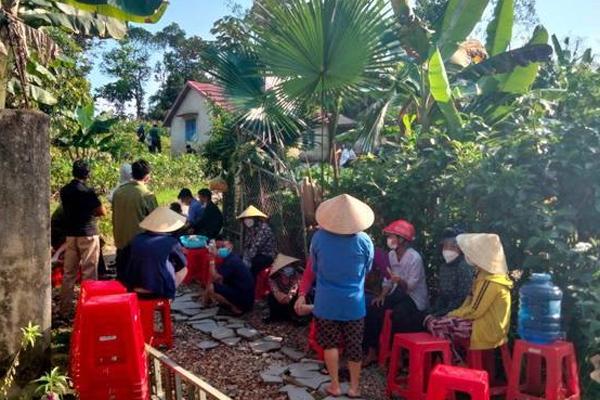 People were shocked by Huong’s death

According to initial information, at 12 noon of the same day, the people of hamlet 4, Son Long commune (Huong Son) were shocked to discover that Mrs. Le Thi Huong (SN 1954) had died at home with many slashes and many parts of her body. The body was severed and disappeared from the scene.

The incident was immediately reported to the local authorities. According to the investigation agency, initially identified the suspect as a girl, named PTH (SN 1979).

People living near the victim’s house said that the daughter was mentally ill, and Huong was often assaulted by her daughter.

The case is currently under investigation.

Updating the latest number of Covid-19 cases until the evening of March 26, Hanoi still has 9,623 cases, Ha Dong district leads

The biggest risk is not knowing how to take risks

Clip: The body of the dump truck overturned, crushing the cabin with the driver inside 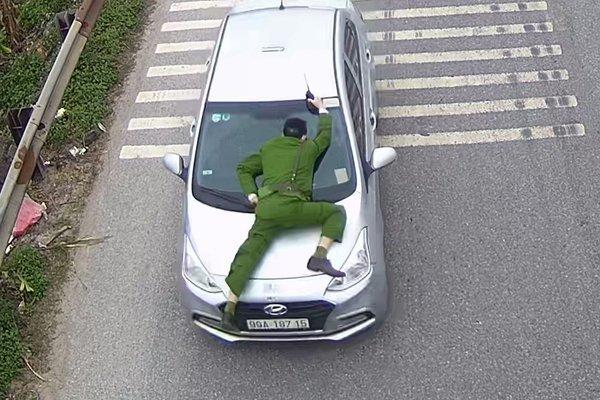 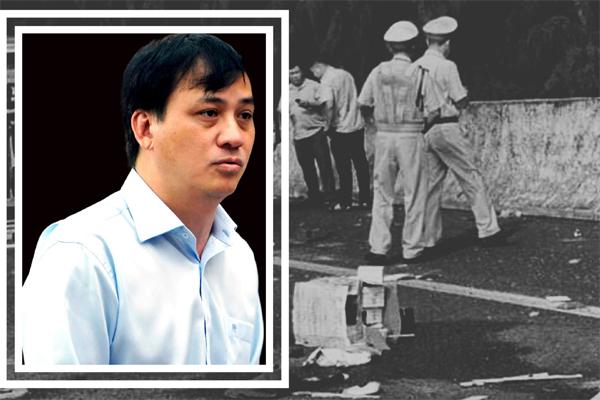 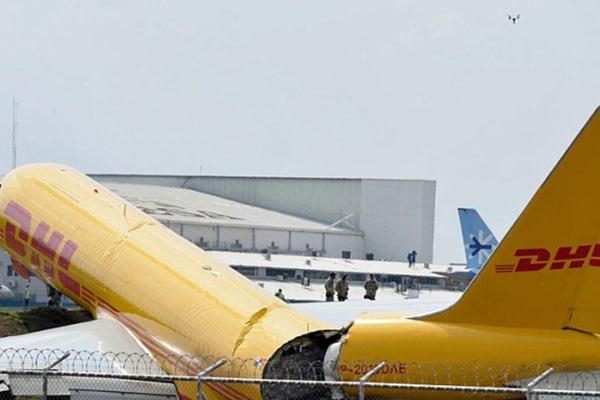 Plane breaks in half during emergency landing in Costa Rica