Oil prices fell on March 25 in Asia as supply concerns eased while European countries still disagreed over a ban on oil imports from Russia, and the United States and its allies pondered the release of oil. adding oil from the stockpile to cool down the market.

Sources from the Organization of the Petroleum Exporting Countries (OPEC) believe that the EU’s ban on Russian oil will affect consumers and OPEC has expressed this concern to the EU.

Oil prices continued to increase when the tension between Russia and Ukraine showed no signs of cooling down, and Europe considered banning Russian oil exports.

Michael Lynch, president at the Center for Economic and Energy Research in the US, said that oil prices are certain to continue to rise and a price of 150 USD / barrel is likely to happen in a few weeks. The Barrons website quoted JPMorgan’s forecast that North Sea Brent oil could rise to $185/barrel which is not surprising.

This week could be the first in three weeks for both, with Brent on track to rise 10% and WTI on track to 7% gain, fueled by concerns over supply shortages as the United States moves The European Union (EU) considered a ban on Russian oil imports earlier this week.

Recently, Russian Deputy Prime Minister Alexander Novak said that the price of oil could reach 300 USD / barrel if Russian crude oil is rejected by the West, although Mr. news from TASS news agency.

iPhone can be sold with a monthly subscription 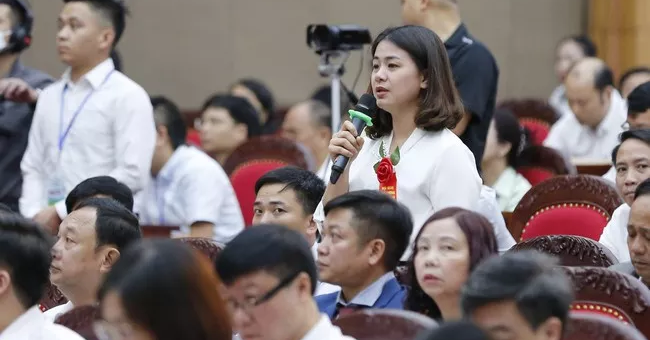 The rate decreased by more than half, 50,000 police officers and officers returned to the commune police to “block” black credit 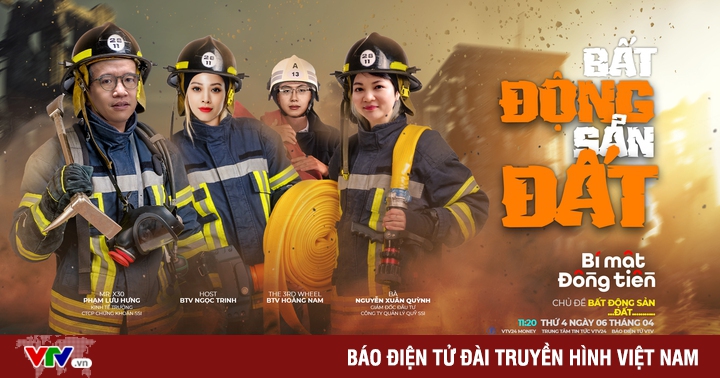 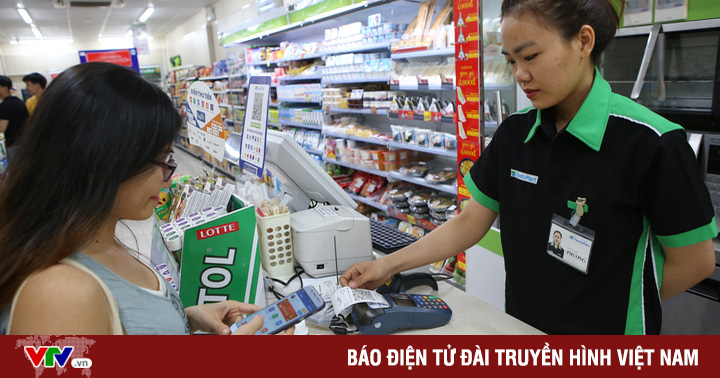 Visa: 76% of Vietnamese use e-wallets to pay 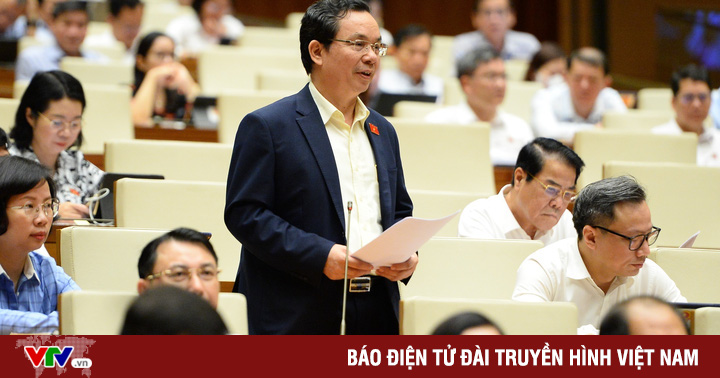 Delegate of National Assembly: This is the right time to carry out traffic projects