Novak Djokovic is likely to compete at the US Open, after the New York government abolished the vaccine passport rule for athletes.

New York City Mayor Eric Adams lifted an executive order banning unvaccinated athletes from March 25. This is one of the decisions to restore community and economic activity, based on the development of the Covid-19 epidemic in New York.

A string of unvaccinated American sports stars, basketball’s most famous player Kyrie Irving, will compete starting this weekend. Irving has previously only played away games to the Brooklyn Nets. He will play at home for the first time on Monday, March 28, when the Nets take on the Charlotte Hornets.

The New York Mayor’s decision is also identical Novak Djokovic increase the chances of competing at the US Open, starting at the end of August. Djokovic is currently unable to enter, missed two Masters 1000’s in the US this month. But entry regulations may be relaxed by US authorities in the coming months, as the epidemic has been brought under control. The number of Covid-19 infections in the US has steadily declined over the past two months, averaging 30,000 cases per day, a deep decline compared to a peak of nearly 1 million cases on January 15. Particularly in York, which is hosting the US Open, the average number of infections over the past seven days was just 2,600.

Djokovic has only played three games since the start of the year, in Dubai – where there are no regulations on vaccinations. The long break made the Serbian tennis player lost number one world in hand Daniel Medvedev for three weeks, and suffer Rafael Nadal advance in a Grand Slam race.

Djokovic is expected to travel to Monaco next week to train, preparing for the Monte Carlo Masters which kick off on April 10. Thanks to epidemic prevention measures relaxed by the European Union (EU), the 34-year-old can play in France, Spain and Italy during the clay season if he tests negative. Djokovic doesn’t even need the mandatory isolation as prescribed earlier.

Djokovic also does not need vaccinations to play at Wimbledon. The UK – a non-EU country – only requires unvaccinated persons to give a negative test within 48 hours of entry, and retest on the first day of arrival in a foggy country. Djokovic has won Wimbledon six times after reaching the final seven times, including the last three.

Vy Anh (based on tennis head)

Mysterious island named "Eye" moves on its own

Ngu A Ca brings a strange girl to the hotel, the identity of the girl causes a fever 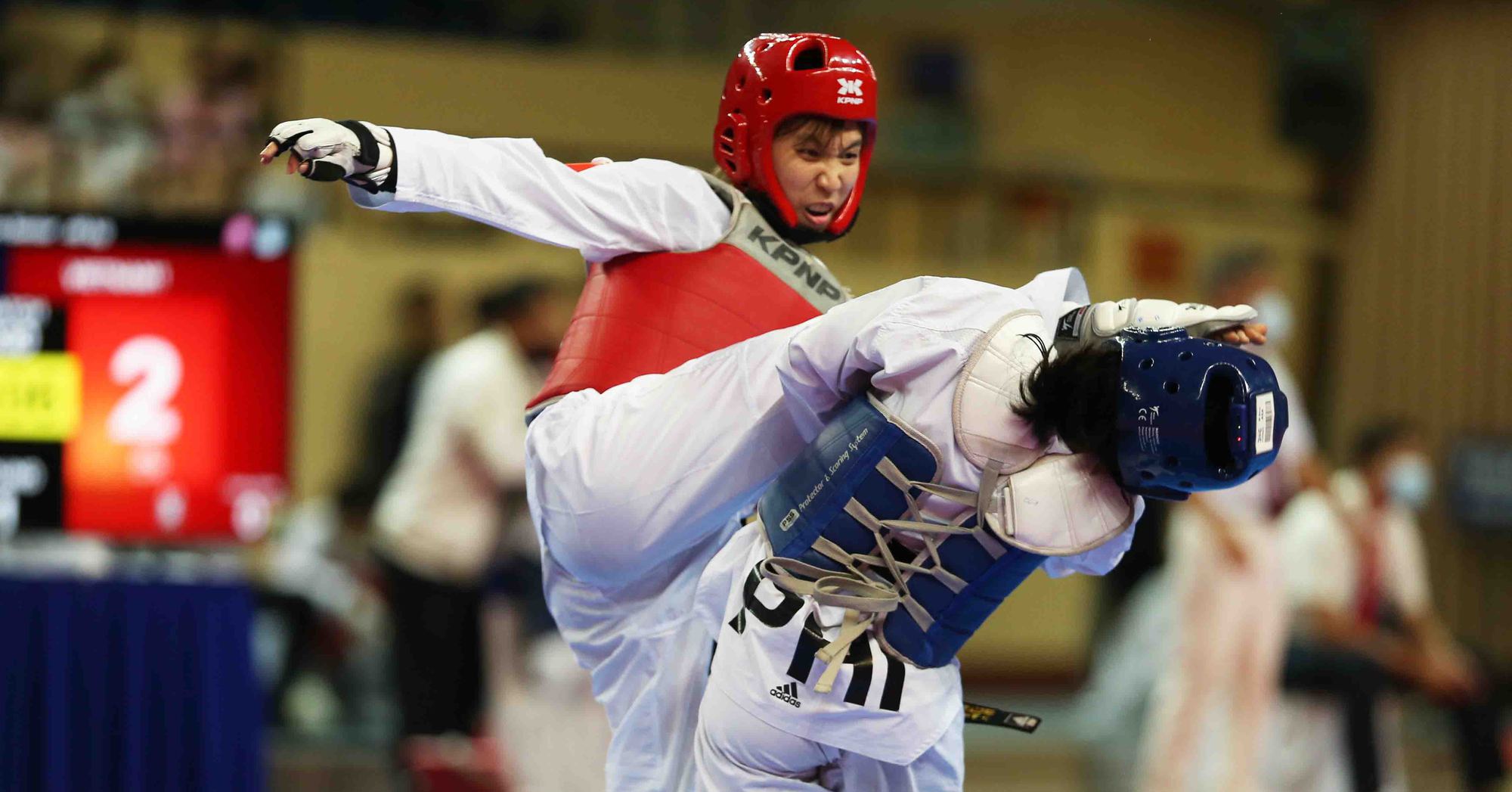