Within the framework of the program “Hanoi tourism welcomes 2022 – Get on Hanoi 2022” organized by the Hanoi Department of Tourism, the hot air balloon festival is the activity that is receiving the most attention from yesterday until now. It is known that from 8 a.m. to 9 p.m. today, at Long Bien’s longan garden, there are 22 hot air balloons (including 4 level 7 hot air balloons 22m high, 18 level 1 hot air balloons 10m high) that are released continuously, serving the demand. of visitors.

Right from the early morning, this festival has attracted a lot of people

However, recently, on TikTok appeared a video titled “Disillusioned with hot air balloon festival” posted by a girl, recounting an unhappy experience at this festival.

The thing is, because this festival is hot, she invites her best friend to go. The place she chose is the Long Bien longan garden. As soon as she reached the beginning of the road, she was shocked because of the brutal traffic, cars had to wait in long queues to get inside. At the gate, you have to buy a ticket of 60k/person and park the car for another 10k/person.

When she went inside, the girl saw only 2 hot air balloons, but 1 had already landed on the ground. “What kind of hot air balloon festival does this wide beach have only one hot air balloon. The beach is crowded and can’t take any pictures. All the children are allowed to play by their parents. The feeling of this place It’s a fair, not a festival…” – she said.

Closing the video, she affirmed that the sun team coming here to wait in line to go to the hot air balloon is not worth the experience at all.

The girl thinks that the number of hot air balloons in the afternoon is too small, the sun is hot and full of people, making the experience worse.

Under the comments section, netizens expressed disappointment because according to the clip she shared, the number of hot air balloons is too small, it’s true that they can’t fly in the air on long distances. really boring.

However, there are also many opinions that the girl did not choose the right time to check-in the festival. Many people present since this morning (March 26) said that if they go in the morning, they will avoid the hot sun, moreover, they can see more hot air balloons than in the afternoon. In addition, the fact that it is too crowded or crowded is because people are eager to come over, not BTC’s fault.

It is known that to participate in the hot air balloon festival on March 26-27, guests need to buy an entrance ticket priced at 60k. If you want to experience flying hot air balloons to see the city, each individual needs to buy a separate ticket for 300k, with a flight time of 6-7 minutes each time. Although there are still many shortcomings in the organization, it must be recognized that it has been a long time since the epidemic, the people of Hanoi have had such a happy occasion. 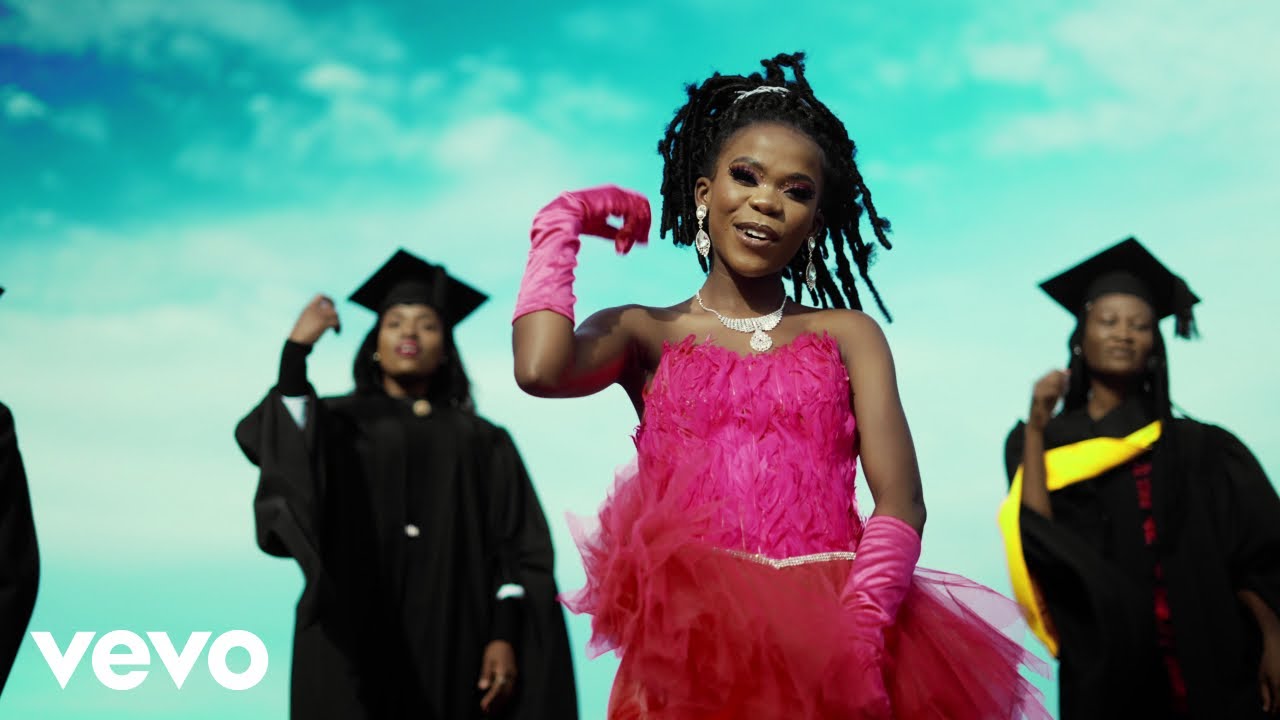 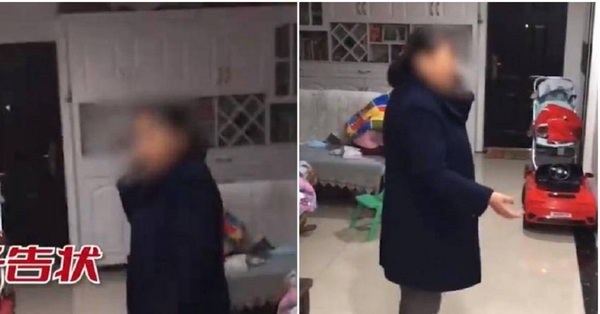 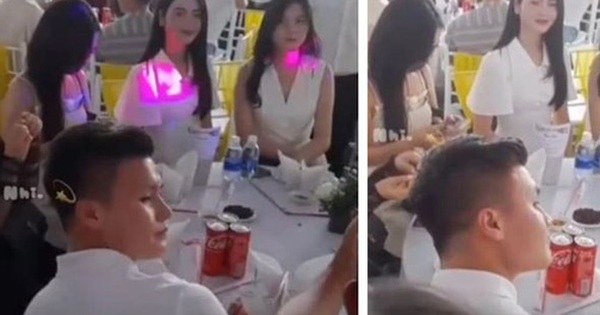 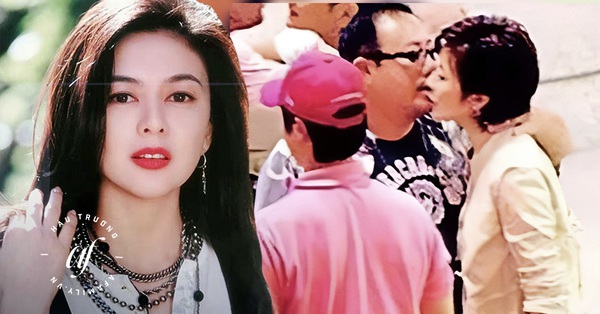 “5 times 7 times” snatched her husband, causing “the eldest” to lose her child, using all tricks to “hunt the giants”