4 students riding on a motorbike through a dark ditch in Hung Loc commune, Hau Loc district (Thanh Hoa) was plunged into a deep sewer, causing 3 deaths on the spot.

Information from the People’s Committee of Ngu Commune said that the incident happened at about 21:30 last night (March 25), 4 nieces in Ngu Loc commune passed each other on a motorbike to go out on the irrigation ditch in Phu Luong village. (Hung Loc commune), at the turn of the road, because it was dark, there was no electricity, so the car lost control and plunged into a deep sewer.

The accident caused 3 children to fall into the ditch to die, the girl sitting behind was thrown to the opposite ditch, so she escaped death.

After receiving the information, the local authorities of Hung Loc and Ngu Loc communes were present at the scene to assist the family in performing first aid and burying the accident victims. 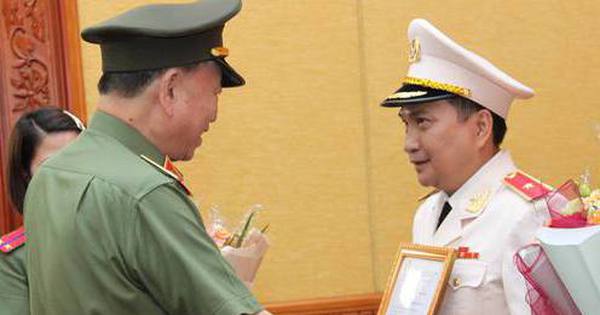 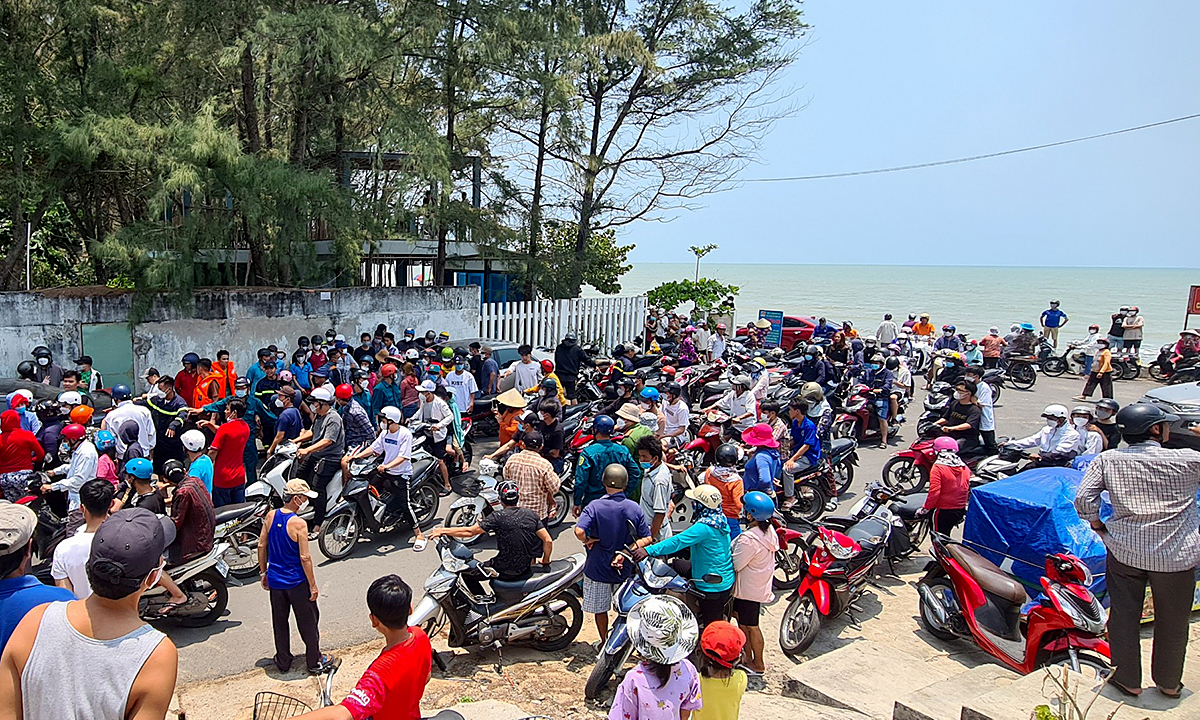 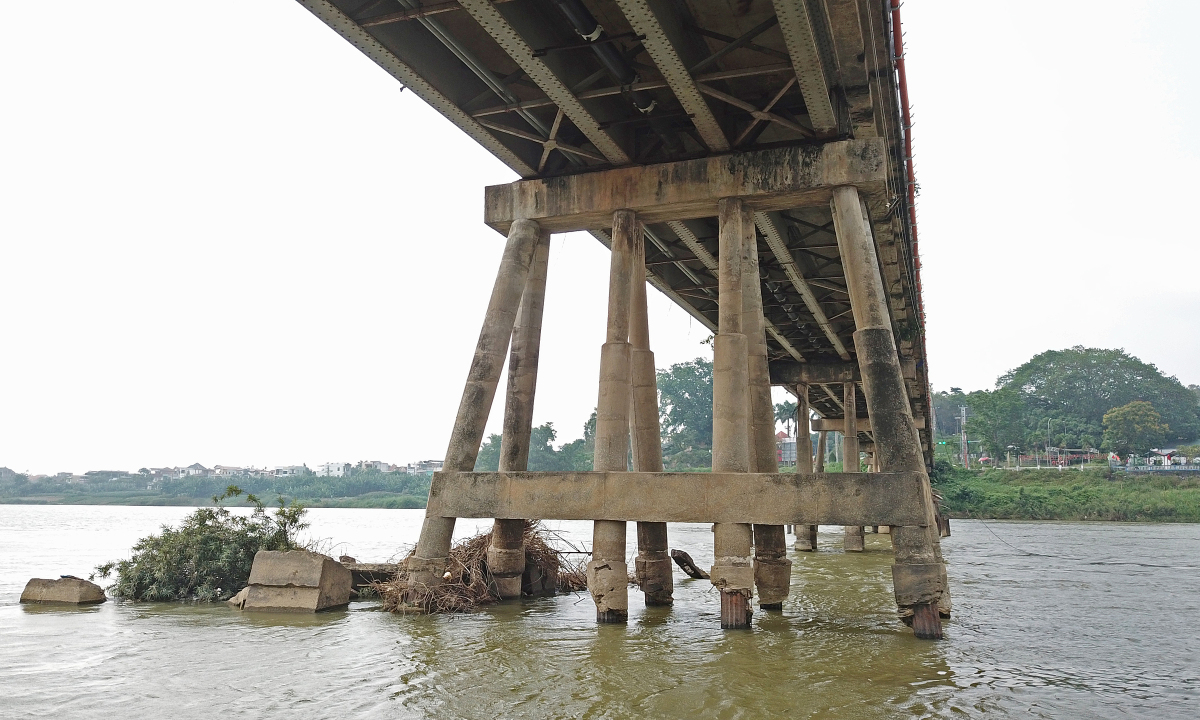 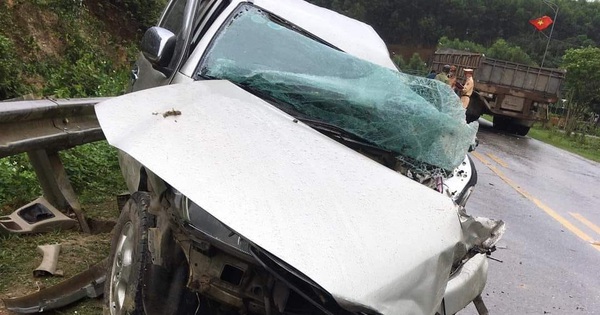