President Biden eats pizza with American soldiers in a suburb of southeastern Poland, telling the story of visiting his son in Iraq nearly 13 years ago.

Air Force One carries the US President Joe Biden On March 25, he landed at Rzeszow-Jasionka airport, in southeastern Poland, as a White House move to show support for Eastern European countries bordering Ukraine.

After getting off the plane, Mr. Biden visited a barbershop at the G2A Arena near the airport. There, he met 14 soldiers America was waiting for a haircut at G2A Arena, then went to the nearby cafeteria for pizza lunch with the soldiers.

While eating pepperoni and jalapeno pizza, President Biden told soldiers about his visit to Iraq to visit his eldest son Beau Biden, who was stationed there nearly 13 years ago.

Biden, then vice president of the United States, went to Baghdad in July 2009 to visit his son, but had difficulty finding him among the uniformed soldiers in the barracks.

“I went in and looked for my son, I was walking around and wondering where is my son?” President Biden said at the dinner table, then found Beau wearing a military uniform. another nameplate.

“When I asked him what was going on, my son said ‘with the last name Biden, people thought something was up, so he used the last name Hunter.’ That’s Beau’s mother’s last name,” he said. Beau Biden died in 2015 of brain cancer.

President Biden then spoke to US troops stationed in Poland, stressing their importance in NATO’s role in the current crisis. The city of Rzeszow, where US troops are stationed, is located about 170 km from Lviv in Ukraine.

5,000 troops from the US 82nd Airborne Division, which specializes in airborne amphibious operations, are dispatched Poland from February 6, when tensions between Russia and Ukraine escalated. The US military and NATO member states mobilized more troops to the eastern flank of the alliance after Russia launched a special military operation in Ukraine on February 24.

More than 3.7 million Ukrainians have fled abroad to escape hostilities. Poland is the country that receives the most refugees, the United Nations estimates that 2.2 million people from Ukraine have arrived in this Eastern European country.

After the visit to Rzeszow, President Biden flew to Warsaw and is expected to meet Polish President Andrzej Duda to discuss proposals to deploy more US troops to strengthen NATO’s eastern wing proposed by Poland, as well as the idea of ​​a peacekeeping mission in Ukraine by NATO or internationally. .

US diplomats were skeptical of the Polish proposal, while Russian Foreign Minister Sergey Lavrov criticized it as a “very frivolous idea”. Prior to his trip to Poland, Biden attended a series of summits with leaders of NATO, the European Union and the G7, focusing on discussions about Russia’s military campaign in Ukraine.

After a month of hostilities, Russian troops took control of Kherson and parts of northern, eastern and southern Ukraine, but had not yet entered the other major cities. The Russian Ministry of Defense yesterday confirmed that most of the objectives of the first phase of the operation have been completed and that Russian forces will focus on “liberating” the Donbass region in eastern Ukraine.

Nguyen Tien (Based on Guardian)

After the US, Britain announced sanctions on Russia's 2,300 tons of gold 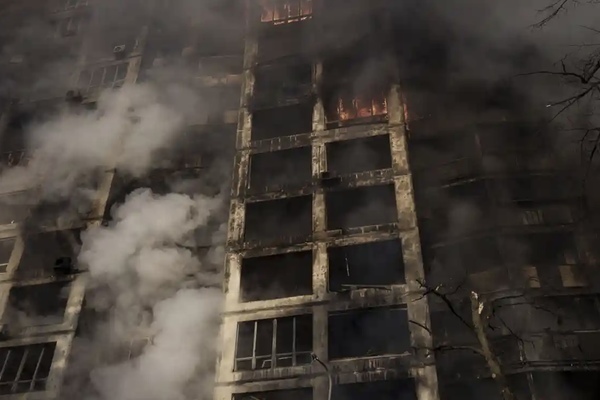 Leaders of 3 NATO countries plan to visit Ukraine, Kiev is engulfed in smoke and fire 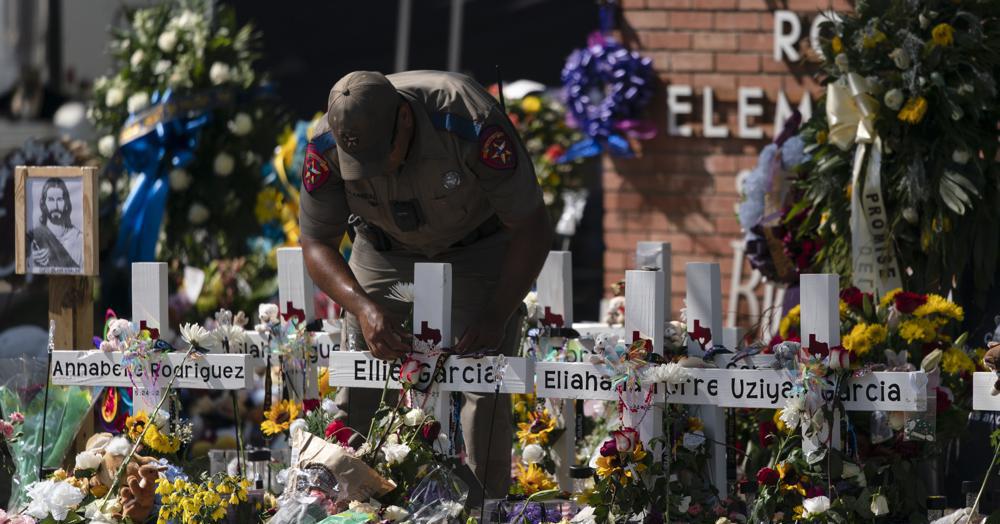 What did the presidents of the United States and South Korea say about North Korea in their first meeting?