Earlier, the Bangkok Post reported on a Vietnamese man rowing an inflatable boat across the sea with the intention of going to India to meet his wife. According to a representative of the 3rd Fleet (Thailand Navy) at 11:50 am (local time), a fisherman on a fishing boat saw a man floating in the sea at a position away from the Similan Islands (Thailand). about 14 km and about 80 km from Phangnga.

Through research, the man was identified as Mr. Ho Hoang Hung (SN 1985) rowing an inflatable boat at a location about 14 km from the Similan Islands (Thailand) and about 80 km from Phangnga. He spent 18 days at sea with luggage, instant noodles…

It is known that Mr. Ho Hoang Hung was originally from Can Duoc district, Long An province. On the afternoon of March 26, talking to PV, a representative of the People’s Committee of Tan Trach Commune, Can Duoc District (Long An) said that the man in the story of “finding a wife” in India published by the Bangkok Post is Mr. Ho Hoang Hung. .

According to this representative, Mr. Hung has signs of mental instability and has never registered his marriage on the Commune People’s Committee. More than 7 years ago, he used to chase his biological father with a knife, so the Tan Trach commune police invited him to handle this behavior.

“Mr. Hung shows signs of mental instability. After a knife chase his biological father was often in the house. About two years ago, we did not know where he was, what to do because he was not there. home,” said the leader.

Currently, Mr. Hung’s parents have heard that Mr. Hung has “crossed the sea” alone and is very worried and looking forward to his son’s return. 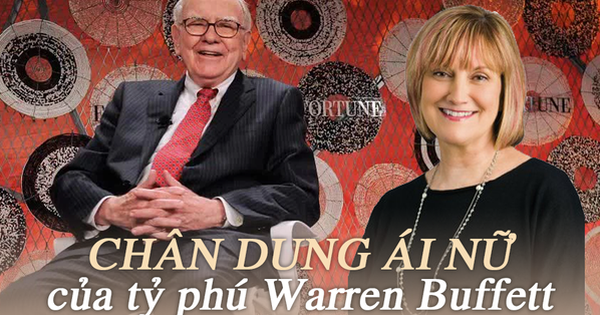 He was over 20 years old when he knew that his father was a billionaire, “embarrassed” by his excessive thrifty lifestyle 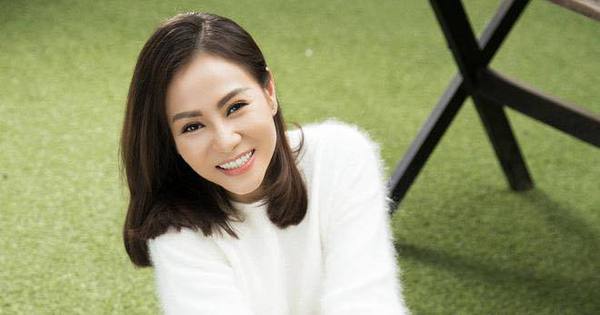 According to her husband who settled in Singapore, she is so beautiful that she is suspicious of aesthetics 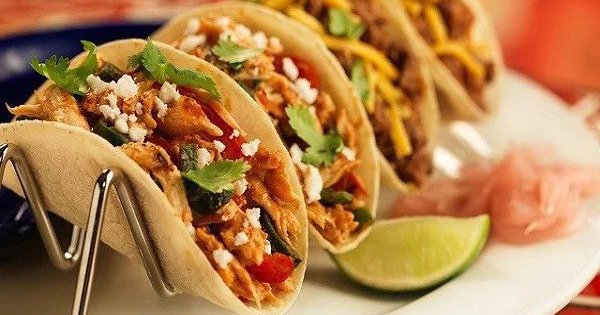