The Great Wall is the famous wall of China, also the longest man-made military structure in the world.

Historically, Northern China formerly had many nomadic tribes such as the Xiongnu, Mongols… they often invaded and invaded the central highlands to plunder and destroy. Therefore, this “power” has always been a serious and permanent threat to the Han people in the Central Highlands.

In order for the people to live in peace, since the Warring States period, countries with northern borders such as Qin, Trieu, and Yen had to build walls to prevent these nomadic tribes from “raging”. A section of the Great Wall of China. Photo: Internet

Later, when Qin Shi Huang destroyed 6 vassal countries and unified China, this tyrant built and connected the walls of the 3 countries into the Great Wall. More than 2 million people were mobilized to connect the thousands of mile-long wall, most of which were slaves and poor farmers.

They worked hard under all kinds of extreme weather conditions and were supervised by overseers with whips in hand. It is estimated that hundreds of thousands of people died during the construction of the wall.

During the 21st century, the Great Wall of China was continuously built and built. This construction only ended in China’s new dynasty, the Ming Dynasty (after the fall of the Yuan Dynasty) in the 16th and 17th centuries. It is estimated that hundreds of thousands of people died during the construction of the Great Wall. Photo: Sohu

The Great Wall has a length of more than 8,000 km including man-made walls and natural moats/barricades. During more than 2000 years of construction, the Great Wall of China has witnessed the rise and fall of many Chinese dynasties.

In 1987, UNESCO recognized the Great Wall of China as a World Heritage Site. The wall, after two millennia, still stands majestically, standing there like a loyal bodyguard, watching Chinese history turn around.

That’s why many people can’t help but wonder, what materials is this wall built from that is so sustainable. Is it built from rare and complex materials?

Decipher the secret behind the wall that endures with time

The answer is no!

In fact, experts say the Great Wall is built mainly of earth and stone. However, for this wonder to stand proudly after more than 2000 years is due to a special mortar made from glutinous rice to fill the gaps in the bricks.

According to studies, this “divine” mortar was created by ancient builders by mixing sticky rice soup with limestone heated at high temperature, adding water and other ingredients. This structure is very solid and not waterproof at all. This is also the world’s first compound mortar made from organic materials combined with inorganic materials.

Chinese scientist Zhang Bingqian once said that this mortar is one of the greatest technical inventions in history, it is more durable and resistant to water than pure lime mortar. The Great Wall of China is solid after more than 2000 thanks to a special mortar made from glutinous rice. Photo: Sohu

To confirm the hardness of this mortar, the researchers tested its performance with different proportions of glutinous rice. After comparing and contrasting with the traditional lime mortar, they found: “Properties: The physical properties of glutinous rice mortar are stable and have higher mechanical strength. These characteristics make it a suitable material for the restoration of ancient stone structures.”

In addition, the researchers also discovered that glutinous rice contains an ingredient called “amylopectin”, a substance that is almost insoluble in water and has a high viscosity that helps make this mortar become hard, dense. Very sturdy and not waterproof at all.

In addition to the wall, glutinous rice mortar is also used to build other buildings. For example, ancient temples and bridges built during the Tang and Song dynasties in Quanzhou, Fujian; The ancient city walls in Nanjing, Xi’an, and Jingzhou built during the Ming Dynasty are still intact after more than 600 years.

In addition, when the ancient tombs from the Ming Dynasty were excavated, even though they used hoes, shovels, bulldozers and excavators, excavation work still faced many difficulties because the walls were too strong.

After the Song and Yuan dynasties, the use of sticky rice mortar became more and more proficient. The famous Forbidden City in Beijing, the Great Wall, the Chengde Mountain Resort, the Qing Dynasty Tomb, the Qiantang River Barrier, and other buildings of the Ming and Qing dynasties all use mortar to finish. stick bricks and stones. Most of these structures have remained intact over hundreds of years, challenging the times even when impacted by many earthquakes.

You are reading the article Why is the Great Wall of China “2000 years without falling” even though it is only built of earth and stone? The secret lies in the mortar “stronger than concrete” that the ancients created
at Blogtuan.info – Source: genk.vn – Read the original article here
Tags
Great Wall
March 26, 2022
Share
Facebook Twitter LinkedIn Tumblr Reddit VKontakte Odnoklassniki Pocket Skype Messenger Messenger WhatsApp Telegram Viber Line Instead of throwing the damaged MacBook in the trash, the guy turned the MacBook into… a trash can 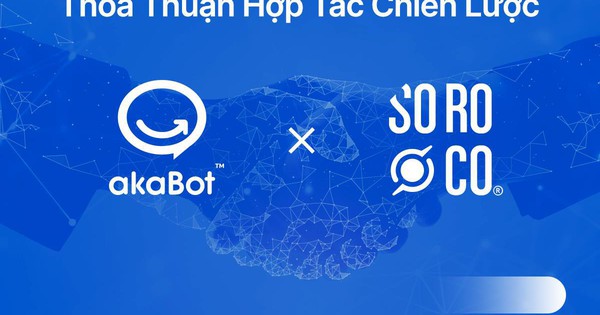 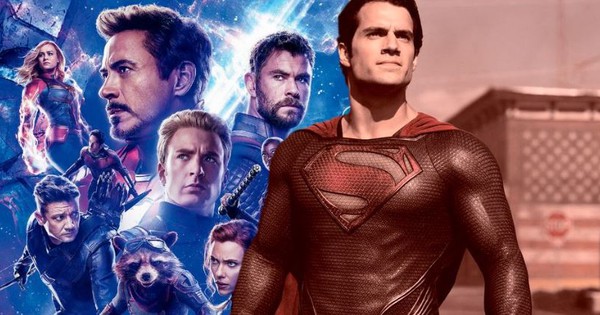