(Dan Tri) – Despite the defeat of U23 Vietnam against Croatia U23, newspaper 163 still praises Vietnamese young players.

In the match in the second round of the friendly tournament in Dubai, U23 Vietnam suffered a 0-1 defeat against a strong European opponent, Croatia U23. This is a match where the Balkan team struggled to win against coach Lee Young Jin’s team.

After the match, the U23 Vietnam team still received praise from the Chinese press despite losing the match against Croatia U23. Paper 163 (China) has an article: “1-0! Magical match in Dubai Cup”.

The author commented on Vietnam U23: “Vietnam U23 suffered a 0-1 defeat against Croatia U23. However, the European team had to wait until 76 minutes to score the only goal. best match.

This is a match between a strong, traditional European team against a growing team in Asia. If U23 Vietnam had a point before this opponent, it would be an earthquake, but unfortunately, that did not happen.

In fact, Croatia U23 showed superiority when holding the ball up to 62% of the game. However, once again we must praise the fighting spirit of U23 Vietnam. They defend very firmly, far from other teams in Southeast Asia.

It should be added that in the past few years, football Vietnam has made a big leap and gradually got out of the level of Southeast Asian football. They continue to develop in the right direction with this generation of U23 players.”

Besides, newspaper 163 was also impressed with the good attitude of U23 Vietnam, when actively attacking in the second half. In which, they said that the young Vietnamese team had promoted their technical strengths. and made it difficult for Croatia U23.

After the loss to U23 Croatia, U23 Vietnam ranked 8th in the rankings. With this result, we will face Uzbekistan U23 in the final match of the tournament. This match will take place at 19:00 on March 29.

Boiled pork heart wants to be white and crispy again, pocket this secret right away, sisters 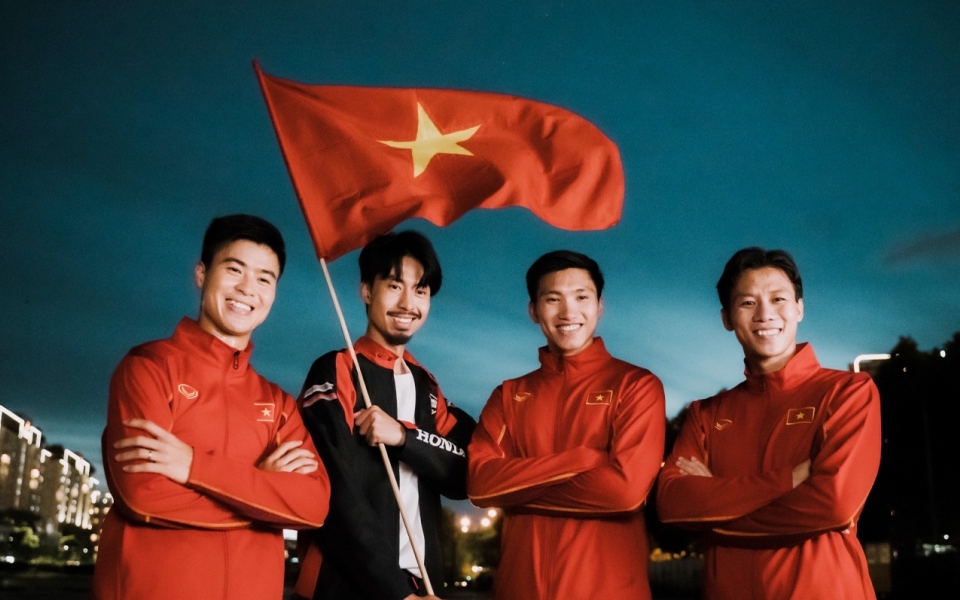 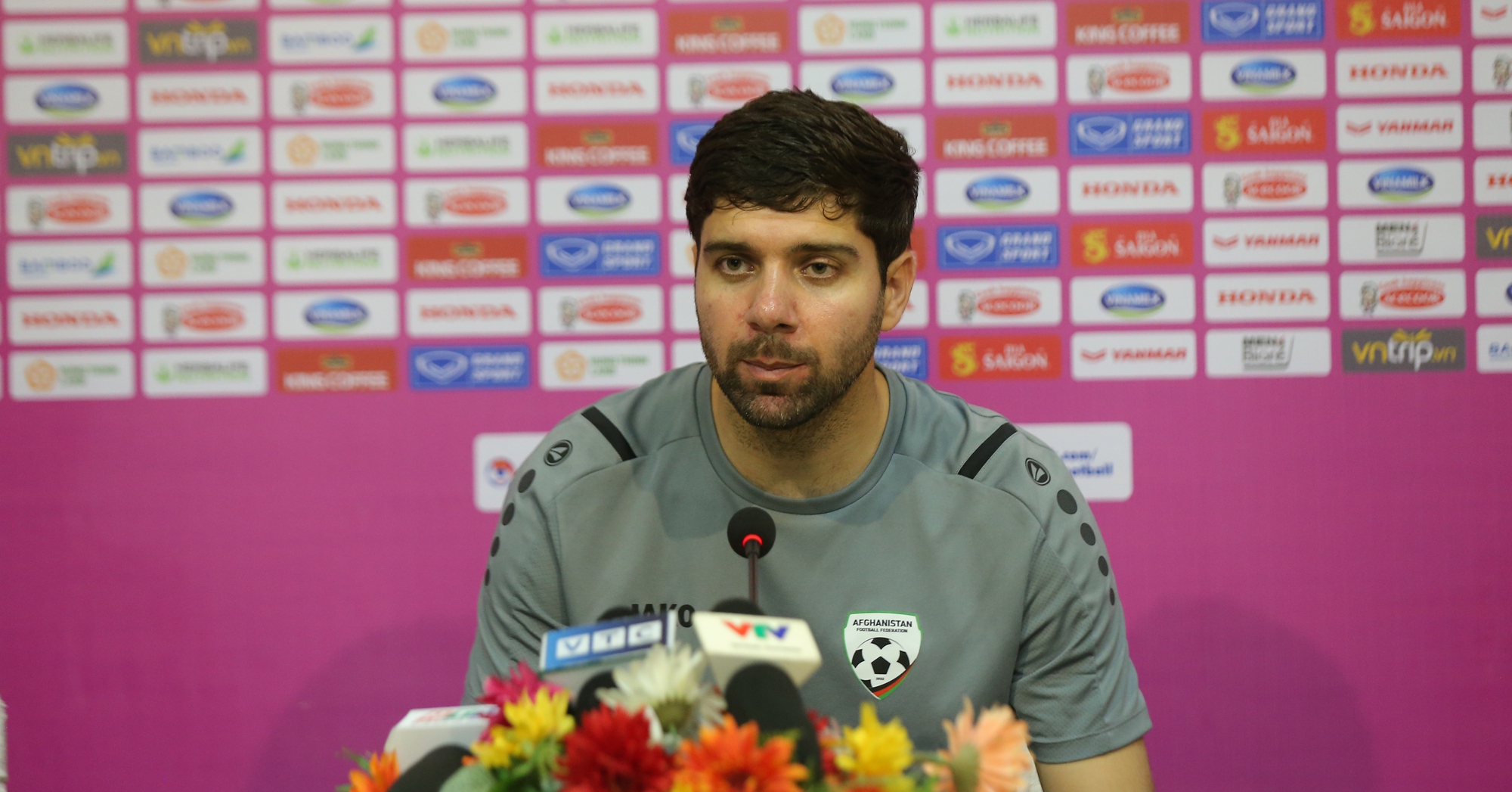 Losing to Vietnam, the coach of Afghanistan suddenly mentioned Messi and Ronaldo 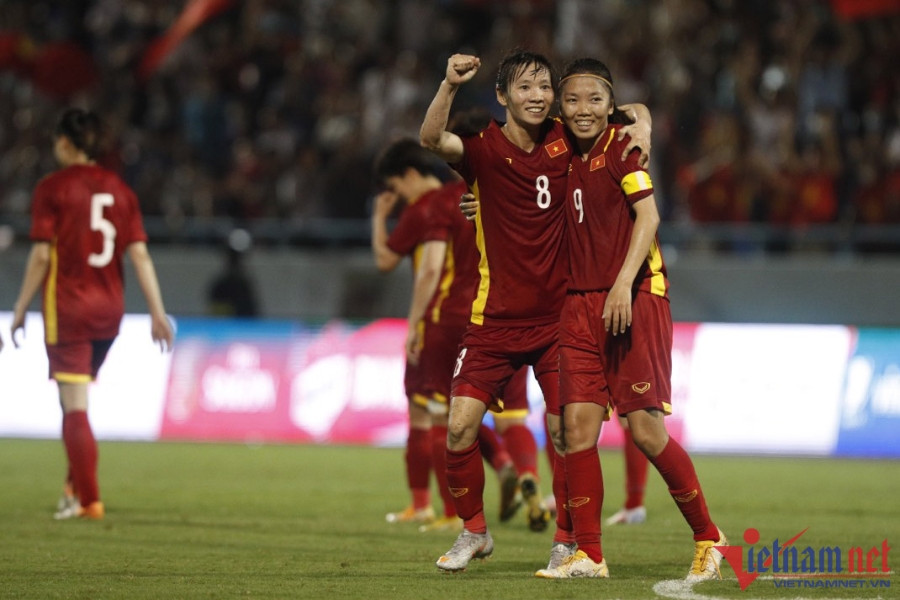