Attending this year’s tournament, there are more than 50 male and female athletes from districts, cities, agencies and units in the province, athletes compete in 2 distances of 5,000m for men and women. 3,000m for women.

Mr. Nguyen Tan Anh, Deputy Director of the Department of Culture, Sports and Tourism of Nam Dinh province, said that the Viet Nam Tournament is held annually in the province in order to strengthen and create conditions for athletes to participate in competitions and learn. practice, exchange, exchange experiences, improve professional qualifications. The tournament not only contributes to promoting athletics training and competition, but also helps to discover and foster many young talents for the athletics team of Nam Dinh province.

Through the Nam Dinh Provincial Cross Country Tournament in 2022, it has contributed to encouraging people of all ages to actively participate in physical training and sports, responding to the campaign “All people practice body following the great Uncle Ho’s example. “. On the other hand, the award has helped propagate and raise awareness of students and parents throughout the province to jointly develop the school sports movement, serve as a solid foundation for high-achievement sports, and contribute to the development of high-achieving sports. Build a good human resource for the future.

The key to winning Liverpool and Real Madrid 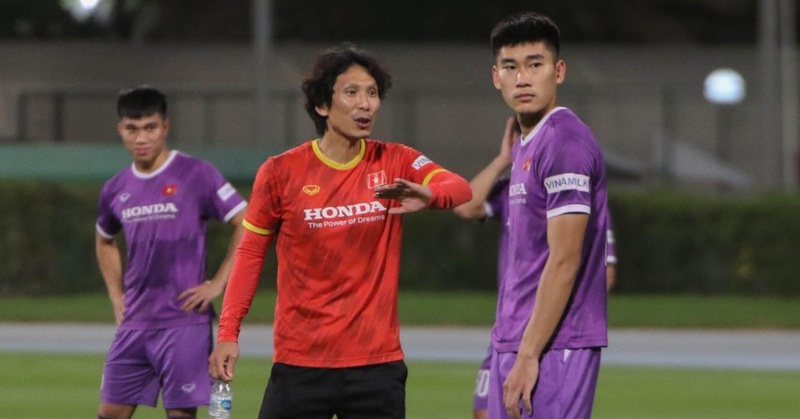 How is Vietnam U23 under Coach Gong Oh-kyun different from Park’s time?

The President of the Indonesian Football Federation ‘ordered’ the U.23 team not to be afraid of Vietnam, to win the gold medal at the 31st SEA Games