Right now, there are about 25 trillion red blood cells crammed together on highways of arteries and veins throughout your body. They are like trucks on the highway, carrying O2 and CO2 in and out of cells.

But sometimes, a red blood cell looks to the side and says “What the… a microplastic!”.

Plastic is the backbone of our civilization, a hallmark of the Anthropocene. But when it shows up in the wrong place, in the right place – plastic is a garbage, a toxic waste that doesn’t decompose.

Now, a first study has confirmed the presence of plastic in human blood vessels. After all, how do they get into our bodies? And what will be the consequences?

The study was carried out by scientists from Vrije University Amsterdam and University Medical Center Amsterdam, Netherlands. In it, they analyzed blood samples obtained from 22 healthy donors.

The scientists performed all of their tests in an ultra-clean room, where every dust particle was sucked out by HEPA filtration systems, and all experimental equipment was washed with water so pure Couldn’t be any cleaner.

Two methods for the determination of the chemical composition and the particles present in the blood sample were used for comparison. The results still showed the presence of microplastics, or synthetic polymers, among the 17 samples tested.

That number equates to a rate of 77%. That is, if extrapolated results are applied, up to 7 out of 10 people will have plastic in their blood.

Dutch scientists identified the plastic they found as polyethylene terephthalate – commonly known as PET plastic and used in water bottles and clothing fabrics. There is also the presence of styrene polymer resin, which is commonly used to make carpets and food containers.

If you compare red blood cells with the size of 7-8 micrometers like trucks, microplastics are like drunk guys riding motorbikes on the highway. They can get into the body from food, water, or even the air.

And once in the body, “These microplastics can go anywhere on your body“, said Kick Vethaak, a professor of biotoxicology at Vrije University Amsterdam.

That is a proven fact. In 2018, a first study by Austrian scientists demonstrated the presence of microplastics in the human digestive tract. 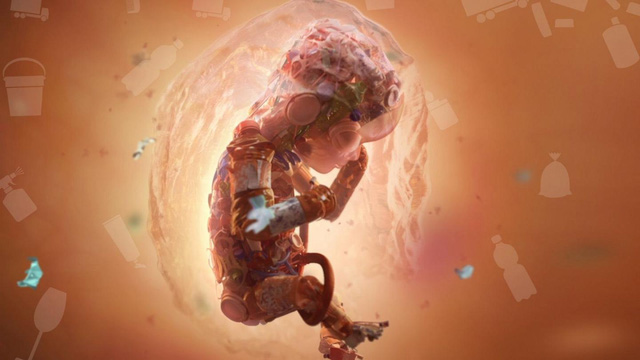 What exactly does all of this mean for our health and happiness? That is still a question that scientists do not really understand.

Some animal studies show that microplastics can become a neurotoxin, excess chemicals in plastic can alter the hormonal environment. The presence of plastic also increases damage because of the oxidizing effect. And so in theory, plastic in the blood and organs could promote and increase the risk of cancer.

However, the animal studies are not necessarily true for humans, and if these results are translated into our bodies, scientists also need to know to what extent the harmful effects of plastic will be.

“The big question is how does this abundance of plastic affect the human body. Are microplastics retained in the body? Do they travel to certain organs, for example in the liver? cross the blood-brain barrier? Is the amount of this microplastic high enough to cause disease?”, Professor Vethaak said.

There is also the question: Are the microplastics that this study found free-floating in plasma, or have they been swallowed up by white blood cells? White blood cells work like police cars patrolling the highway. They will catch any foreigner entering this vascular pathway, from viruses, bacteria, and possibly even microplastics.

Because of the extraction method that the Dutch scientists involved in destroying the sample, they could not be sure whether the microplastics were suppressed by the white blood cells. Each scenario of the presence of these dangerous foreign particles inside our blood vessels has ramifications.

“Therefore, we need to continue to fund further studies to clarify these issues,” Prof Vethaak said.

Overview of the war at noon on March 27: Ukraine counter-attacks 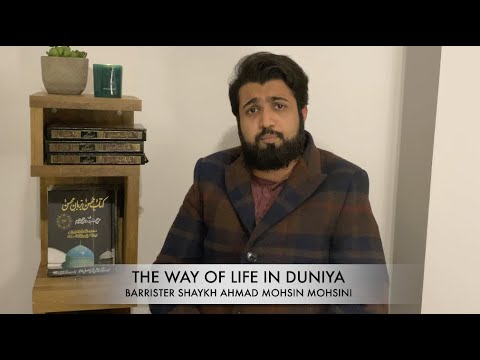 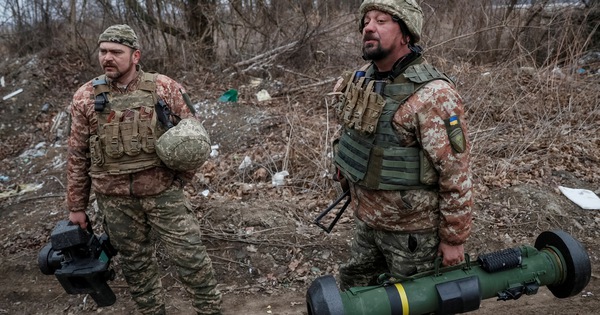 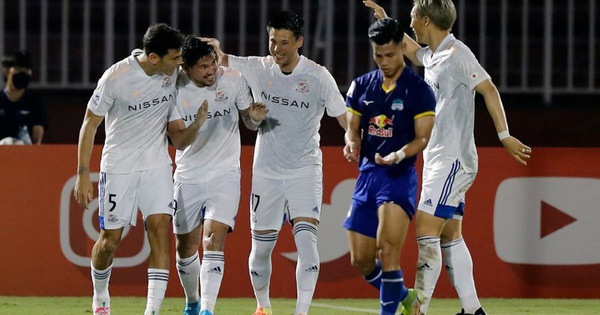 Optimistic in the big playground, will Kiatisuk drown HAGL in disappointment by the “old disease”? 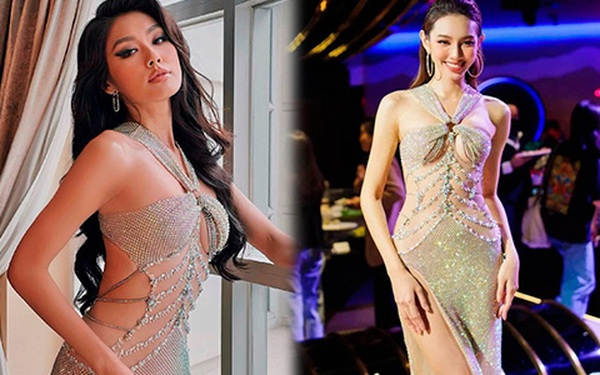 Thuy Tien lost points when she was “checked” by the lights.