Lam DongHeavy rain fell on Da Lat city, causing local flooding for gardeners, in which hail appeared in some places, causing many areas of vegetables and flowers to be damaged.

On the afternoon of March 27, the unseasonal rain fell on Da Lat City more than now with a thunderstorm. In many areas of wards 4, 5, and 6, water flows from the hills and mountains, causing flooding of many crops.

In Van Thanh flower village (ward 5, Da Lat city), large hailstones fell to the ground, lasting about 15 minutes. Some people used their phones to return, noting that the water was as white as ice because many large stones had not yet melted.

“We took the basket, the bowl was full, and many of the pellets were bigger than an adult’s finger,” said Hang, a rose farmer in Van Thanh flower garden.

The prolonged hail caused damage to many greenhouses. The local government did not have a specific figure on the damage, but estimated hundreds of hectares of crops were damaged.

Yesterday, hail also appeared in Huong Lam and Dong Son communes of the mountainous district A Luoi, Thua Thien Hue, the largest stone size is 2-3 cm. Hail and whirlwind caused damage to many areas of corn and rice of people.

The phenomenon of hail occurs because convection clouds develop strongly when the weather is hot before. This causes the air to move upward with hot, humid clouds. The higher the clouds rise, the higher the temperature is from 0 degrees Celsius or less, causing the water vapor to condense and freeze (like ice) forming ice particles.

This type of weather often occurs in the North and North Central region in the months of April, April and November 10, when the weather changes from cold to hot and vice versa.

After the incident, the locality mobilized forces to repair damaged roofs and walls, move wet furniture to a dry place, and help people have a place to live.

The tornado lasted for about 30 minutes on the afternoon of March 27, sweeping through Phu Huu border commune, An Phu district (An Giang), causing 93 houses to collapse and roofs off. Main roads were paralyzed due to fallen trees, power outages throughout the area. Hail also lasted about 5 minutes in this area.

4 girls were abused by their father for 14 years, their mother didn't know anything, the details of the incident were worse than the movie

House of 4 people, finance 1 billion dong, what is a reasonable car to buy? 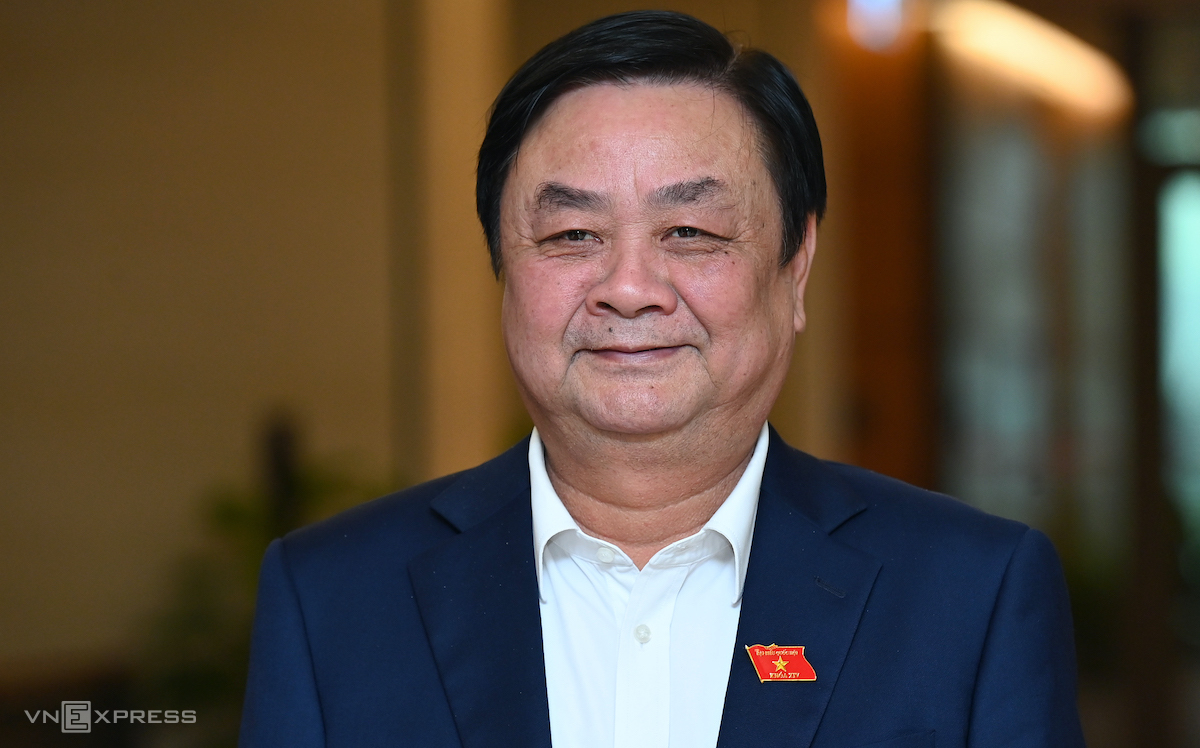 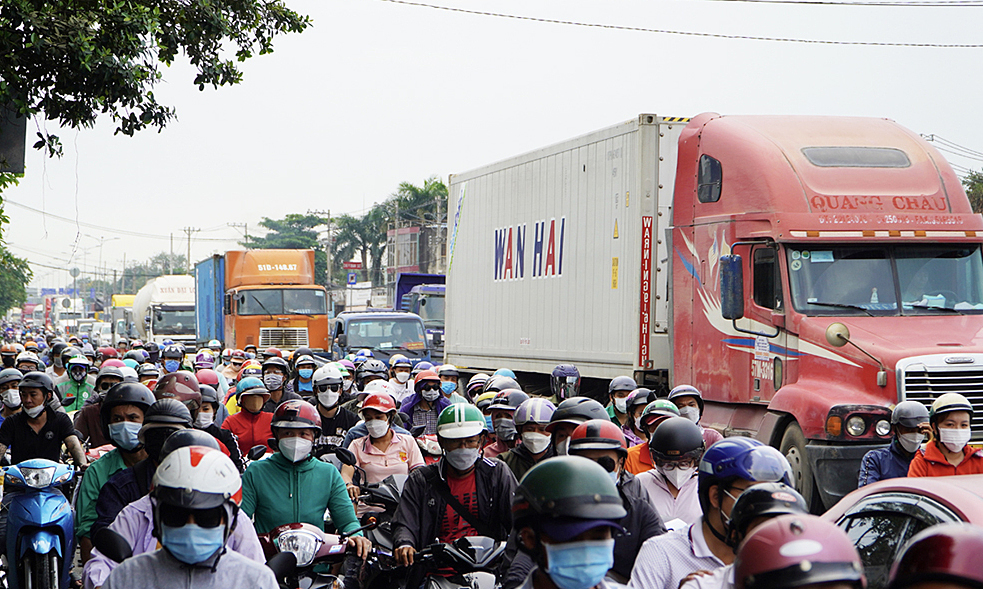 Which routes will the seaport toll revenue be invested in? 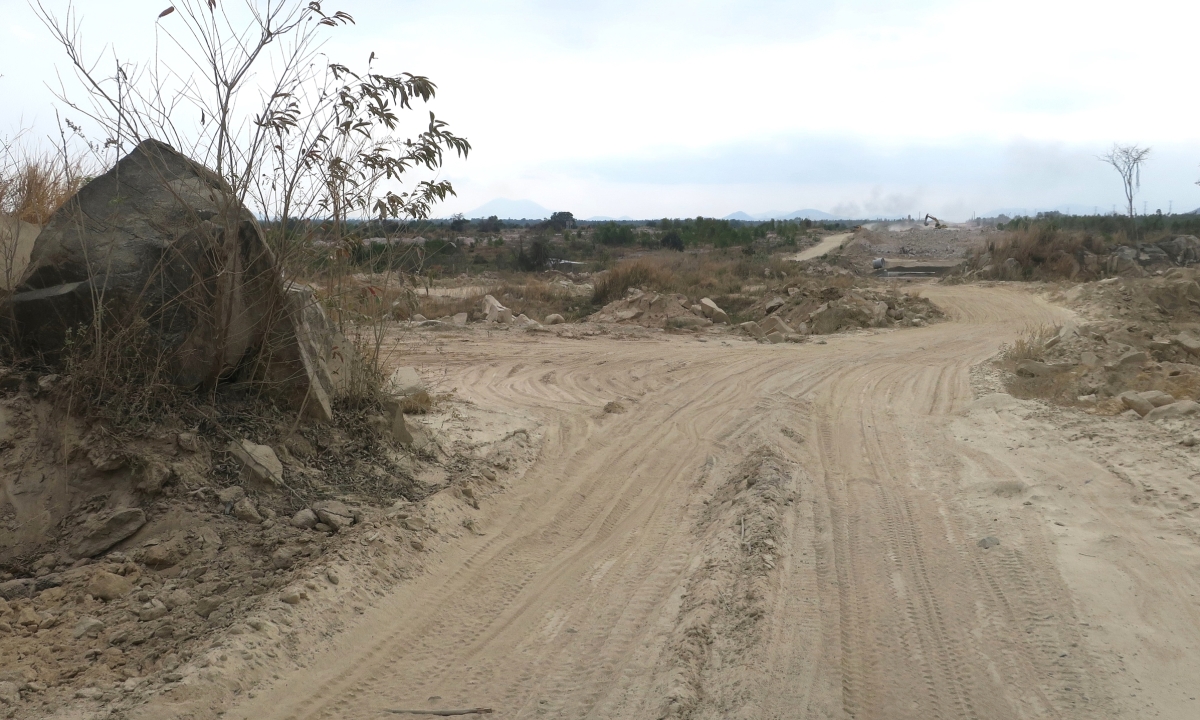 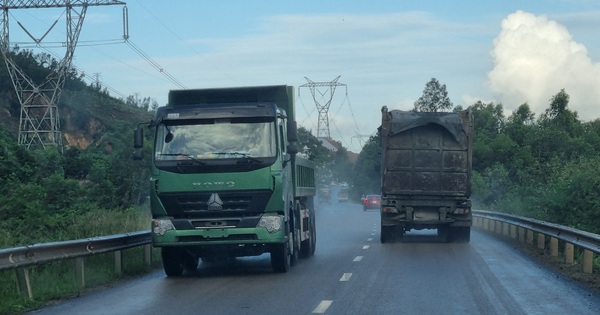