Tomorrow morning, March 28, the most prestigious awards ceremony on the planet Oscar will take place at the Dolby Theater, Hollywood. Besides the main expertise, the artists’ clothes are also paid great attention. In addition to making a mark on the red carpet, the audience is especially interested in the nominated artists, eager to know if any fashion brands have the luck to create history with their owners. While waiting for tomorrow, let’s review the most classic outfits in Oscar history!

A list of the best dressed celebrities at the Oscars would be complete without Princess Grace Kelly in Edith Head satin, Audrey Hepburn in Givenchy or Björk gowns and Marjan Pejoski’s unique designs.

Fishtail skirts and slim skirts are one of the popular choices on the Oscars red carpet because they bring elegance, elegance and grace to the wearer. Most Hollywood stars have very white skin, so they often prefer white, nude or silver dresses to create a harmonious and elegant appearance. Emma Stone made a memorable impression in the Givenchy Haute Couture dress when winning the Best Actress award for her role in La La Land

In 1999, Gwyneth Paltrow won the golden statue for Best Actress and the dress that made history with her came from the brand Ralph Lauren. The candy pink two-piece dress has a floating skirt part, accompanied by a sheer scarf for the actress to wear loosely. Also from here, the trend of wearing princess dresses on the red carpet began to bloom and was enthusiastically responded. There’s also Jennifer Laurence and the most graceful fall in Oscar history in a pale pink Christian Dior dress

Angelina Jolie and Atelier Versace’s powerful black dress on the 2012 Oscars red carpet set the stage for the split designs to “take over” the red carpet later. Every year there are always interesting elements that surprise people, such as Janelle Monáe in a stunning Ralph Lauren outfit with a cape and more than 168,000 hand-embroidered Swarovski stones as the highlight.

With the presence of a series of famous names, wearing high-class clothes from the world’s most luxurious fashion houses, it is not difficult to understand when the audience is standing still to wait until tomorrow morning to follow. watch the Oscars red carpet

If you don't cut down the tycoon, you will also become the boss's right hand man 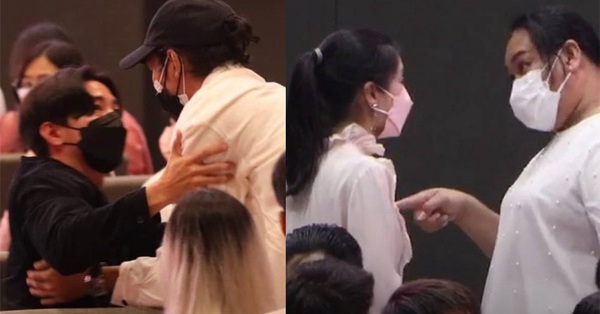 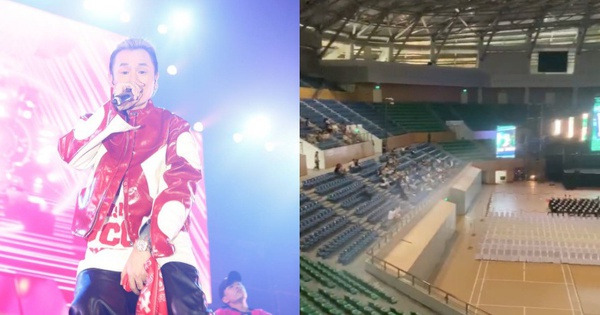 Rap show gathers famous rappers but the audience is sparse 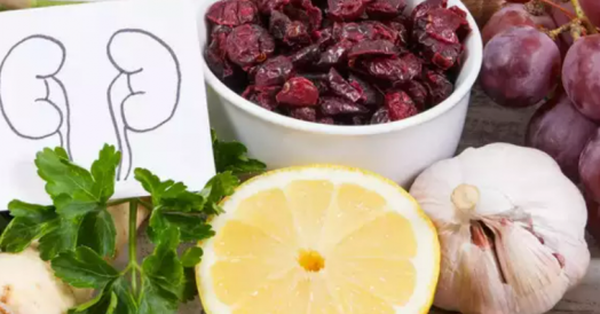 9 foods to keep your kidneys healthy 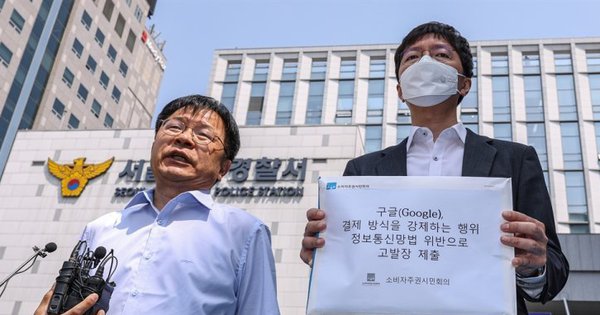