On March 27, a source from the Ho Chi Minh City Police said that they are expanding the investigation of Ms Nguyen Phuong Hang (SN 1971, General Director of Dai Nam Joint Stock Company) “Abusing democratic freedoms to infringe upon the interests of the State, the legitimate rights and interests of organizations and individuals”.

Hang has assigned many people to manage these social media channels to conduct livestreams and distribute content at the request of the accused. In it, there are many videos that are untrue, slander, and defame the honor and dignity of others.

The police determined that Ms. Hang had a “logistics” team to help gather information, write scripts, and prepare content to be said in livestreams broadcast on social networks for a long time.

Therefore, the Ho Chi Minh City Police expanded the investigation and invited these relevant people to work to clarify the roles and responsibilities of each person in the case of Ms. Nguyen Phuong Hang accused of “abusing the rights of freedom and democracy infringe upon the interests of the State and the legitimate rights and interests of organizations and individuals”.

Besides those who directly support Ms. Hang with logistics and techniques, the police agency will also invite Youtubers and Facebookers who have relationships or appear and speak in Ms. Hang’s livestreams. 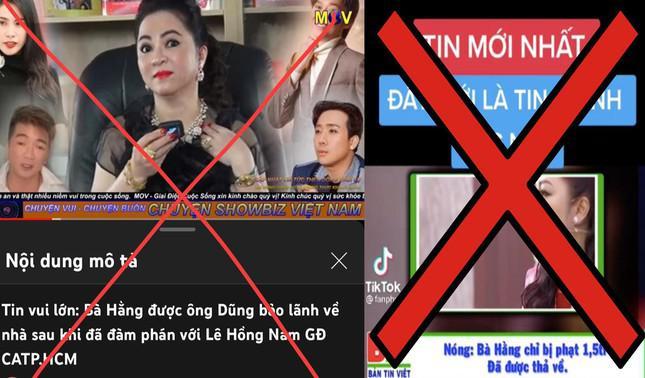 Many false information related to Ms. Hang was arrested and posted on social networks.

As reported, the Ho Chi Minh City Police has received many denunciations from people who were smeared by Ms. Hang. During the investigation process, the police repeatedly invited Ms. Hang to the office to deter, recommend, and request Ms. Hang to stop the act of livestreaming speech affecting others, but this woman intentionally avoided it. executive. 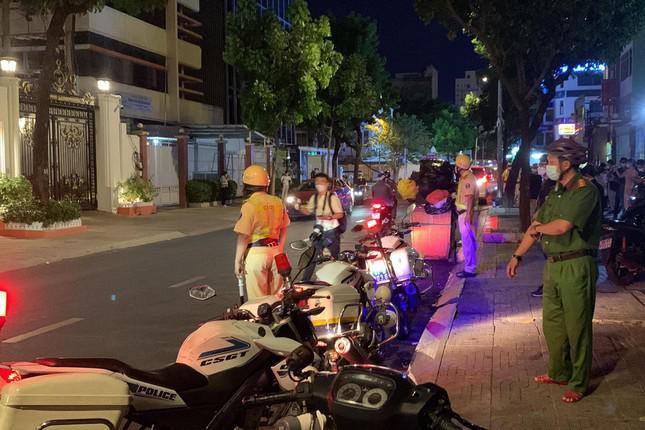 The police determined that Ms. Hang had an attitude of opposition, non-cooperation, disregard for the law, continued to organize many mass gathering activities, affecting security and order in Ho Chi Minh City and some other provinces. 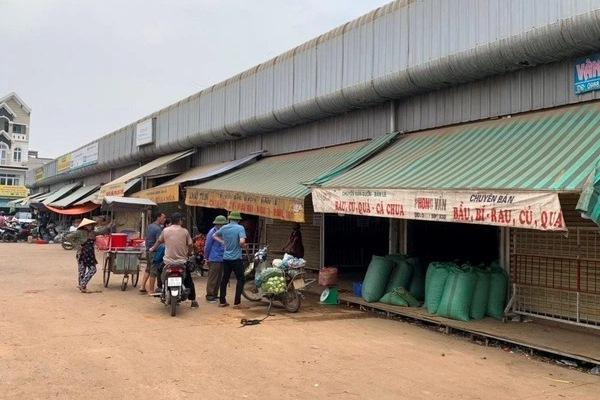 While sleeping, the kiosk owner at the wholesale market was stabbed to death 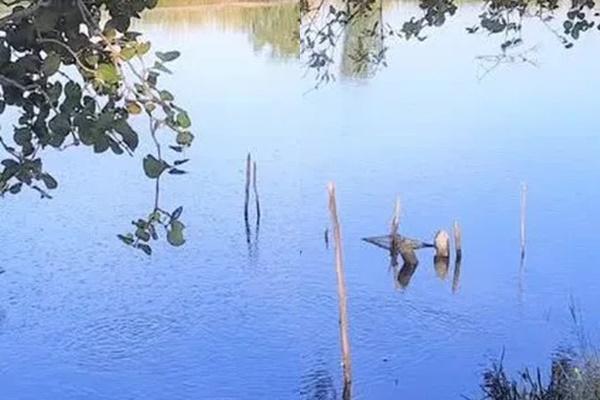 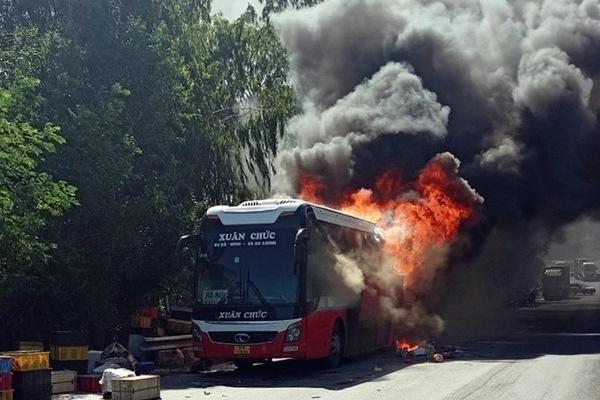 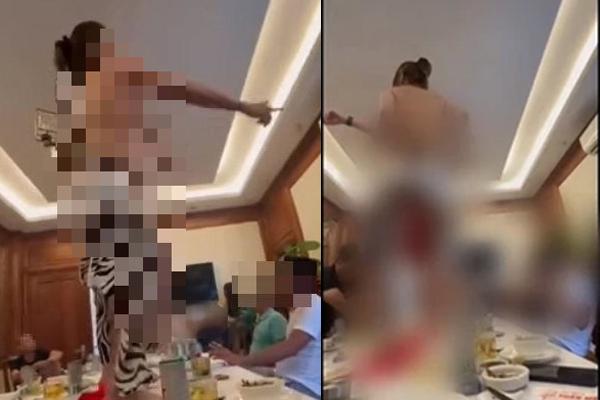