Uncles Shepherd dog has always been beloved for its intelligence and loyalty to its owner, especially in dangerous cases, this dog can completely become the “savior” of the owner.

The story that Sohu (China) news site recently published a story about a Shepherd dog in Shenzhen, Guangdong proves that.

Accordingly, the dog’s owner’s family built a rockery in the garden for decoration, below is a water tank with a relative depth. On March 17, the family’s two children asked each other to play ball in the yard and unfortunately dropped the ball into this water tank.. 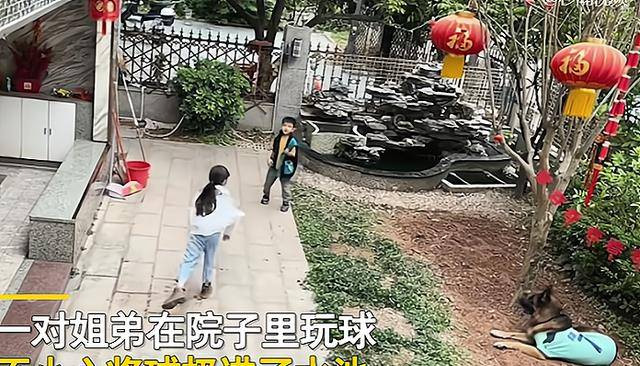 Two children playing together in the garden. Photo: Sohu

The older sister understood better, so she ran into the house to find an adult to help her pick up the ball, but the younger brother was not aware of the danger, so he tried to find a way to get the ball under the water by himself.

Although the water tank is not large, it is still deep enough to be harmful to a child. At this point, the boy was alone in the yard and completely unaware of the dangerous nature of his actions, he stretched out after the ball and could fall at any time.

Fortunately, the family dog ​​noticed the action of the young owner and quickly ran to pull the boy’s shirt back so that he would not fall into the water. An even more surprising thing is that the dog also knows how to use a net racket to pick up the ball for the two children.

Clip: Smart Shepherd protects his little owner from falling into the water.

When the story was posted, many netizens left comments praising the dog. Everyone praises the dog’s intelligence, ability to grasp the situation and quickly handle it, the dog breed is known as the police dog.

In addition, many people also left comments reminding parents of two children not to be subjective and need to install additional safety measures to avoid future incidents.

The livestream platform bans third-party donations, making both the gaming community and many streamers angry, Team Mixi also spoke up 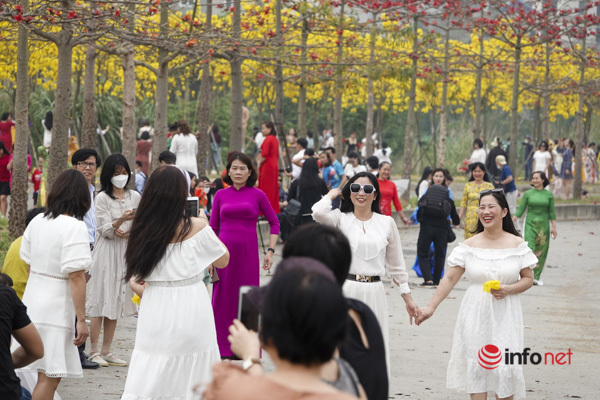 Closing the “golden road” of maple flowers in Hanoi 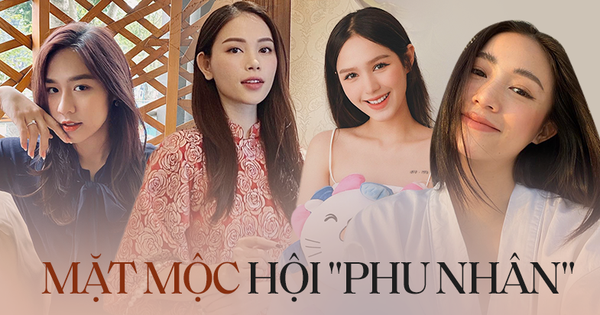 People have everything here! 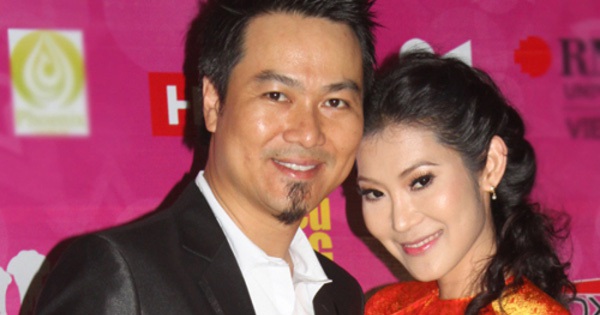