(Dan Tri) – The Prime Minister suggested that by 2025, THACO must complete the expansion of Chu Lai Port to accommodate large ships, and at the same time make a new road to the Central Highlands and Laos border as straight as possible.

The Prime Minister assessed the private economy as an important driving force for the country’s economic development in the new period. THACO is a private corporation operating in multiple industries and fields (industry, agriculture, services, logistics…), operating in the right direction, effectively participating in global value chains.

The Prime Minister emphasized that mechanical engineering is one of the fundamental fields of modern industry. Without mastering the underlying industry, we cannot control the economy.

The Prime Minister requested the Ministry of Industry and Trade and related ministries and branches to study, issue or submit to competent authorities for promulgation effective policies to attract tourists. enterprise invest in the field of mechanical engineering, to contribute to soon turning the country into a modern industrial country.

Before THACO’s proposal on inter-regional traffic connection between Quang Nam, Da Nang and Central Highlands provinces and abroad, the Prime Minister suggested businesses do two things: One is to expand Chu Lai Port to accommodate large ships; The second is to make the new road to the Central Highlands and Laos border as straight as possible.

Both of these things must be done immediately and completed by 2025. Prime Minister Pham Minh Chinh asked Quang Nam province and ministries and branches to focus on quickly settling procedures, creating conditions for THACO to perform these two important tasks to create new driving forces for socio-economic development. associations of the province and neighboring localities.

Surveying THACO Chu Lai Seaport, the Prime Minister assessed that Chu Lai Port could become an important transshipment port for the Central Highlands provinces and partly for Laos. The Prime Minister requested the Ministry of Transport and relevant ministries and branches to consider early implementation of the project.

Meanwhile, for Chu Lai Airport, the Prime Minister considers it to be an airport with a large area, well-equipped infrastructure, clean land fund, and favorable potential to become a hub for transshipment of goods and services. aviation services of international stature.

Signs of an iron deficiency in the body 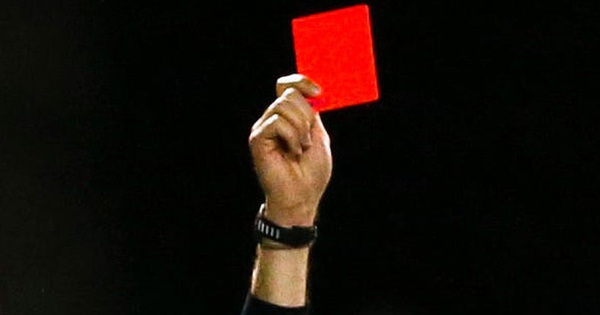 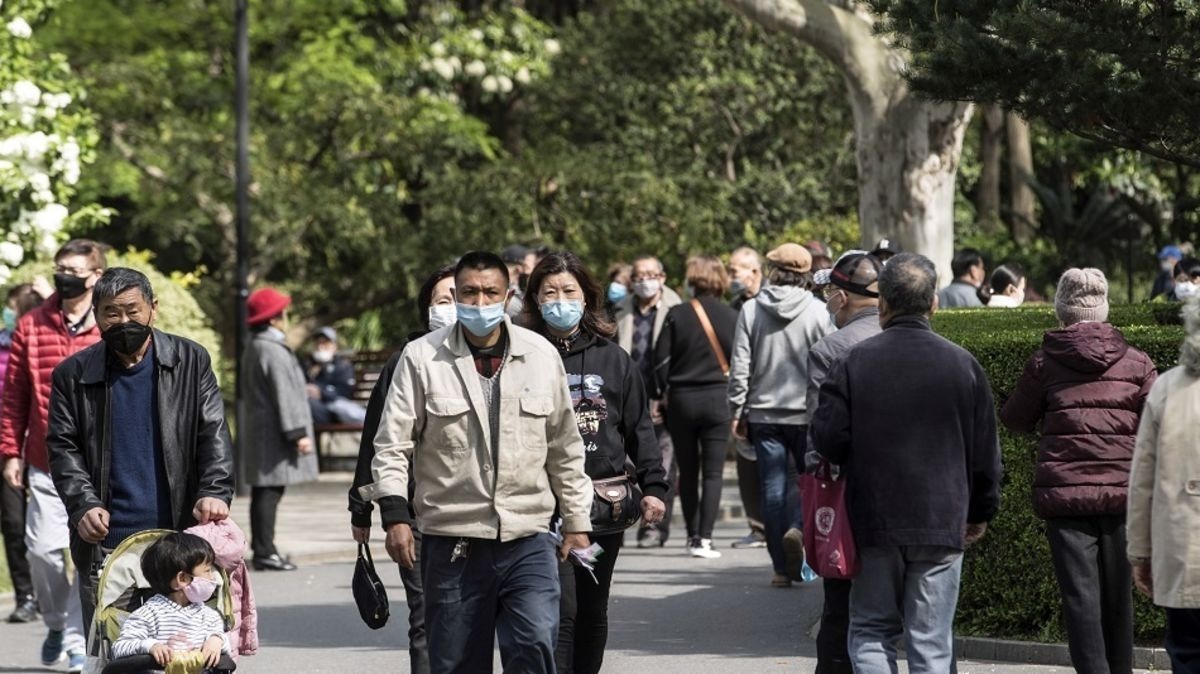 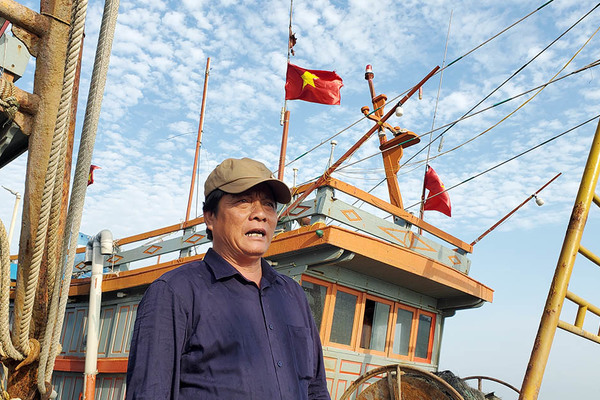 Large ship lying ashore, helpless fishermen look at the ‘gold mine on the seabed’ 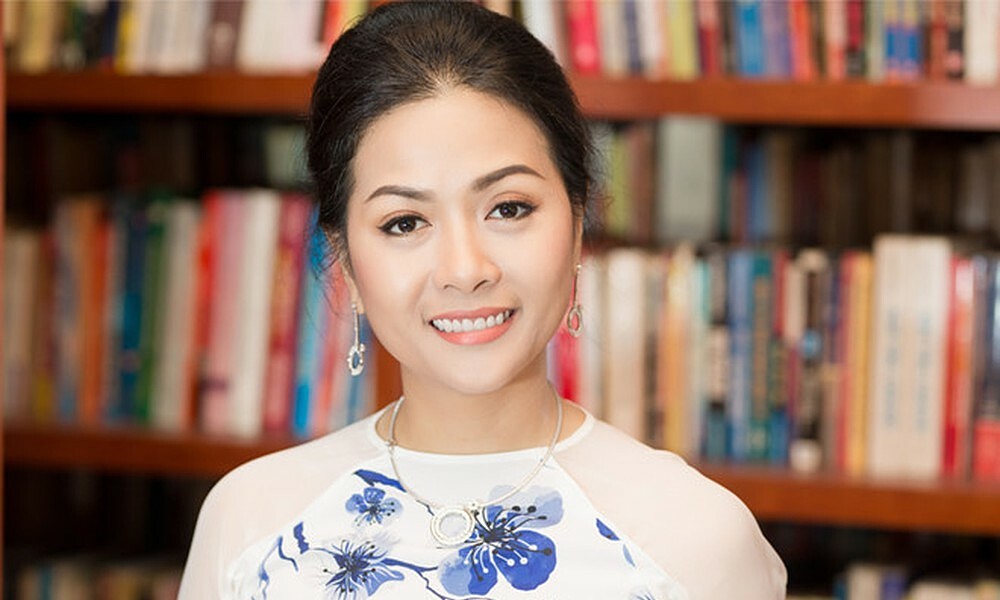 ‘Tan Hiep Phat takes every challenge as a lesson’