The shot was fired at a close distance, making the robber unable to turn back.

The Daily Mail on March 23 reported that the incident happened earlier this week in the city of Huacho, Peru.

Suspect Roberto Arturo Bazalar Meza, 27, and an accomplice armed with a gun robbed a food delivery man waiting on a motorbike on the evening of March 21.

Nearby surveillance cameras captured the entire incident. Meza and accomplices walked towards the target, while the man delivering the food sat with his back to the robbers.

Meza snatched the delivery man’s phone and helmet, while the accomplice raised a gun threateningly. When the victim turned the key to turn off the motorbike, both Meza and accomplices scrambled to get the key.

During the struggle, the accomplice accidentally pulled the trigger of the gun, hitting Meza in the head at close range. The 27-year-old suspect collapsed to the ground.

Meza’s accomplices fled after that. Due to a bullet at close range and hitting the head, Meza died at the scene.

Local newspaper El Popular reports that Meza also works as a delivery man for an online app. The 27-year-old suspect was arrested on February 19 for theft. 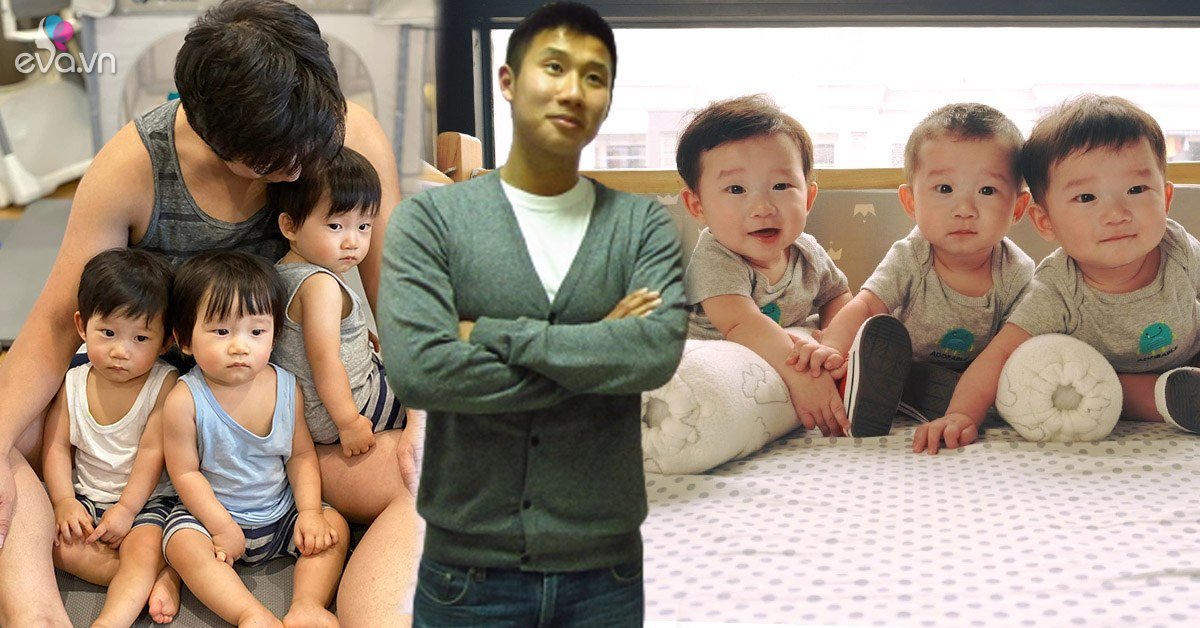 The son gave birth to 3 beautiful children, the father of the CEO of Hanoi had to take the child and run because he was begging for money and asking for a kiss 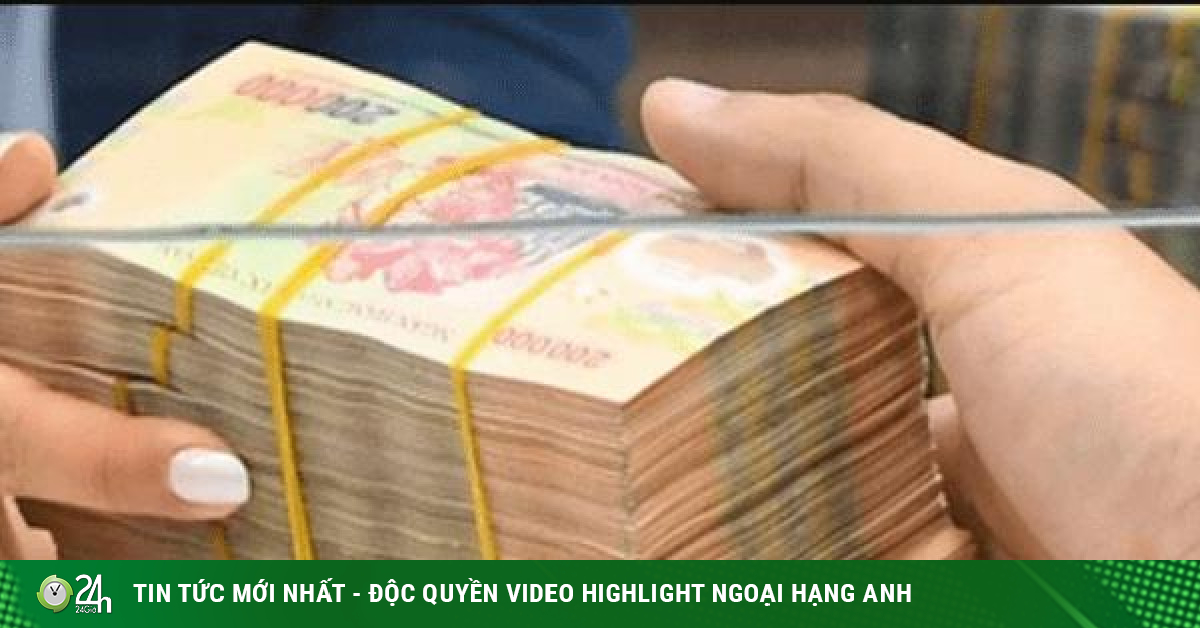 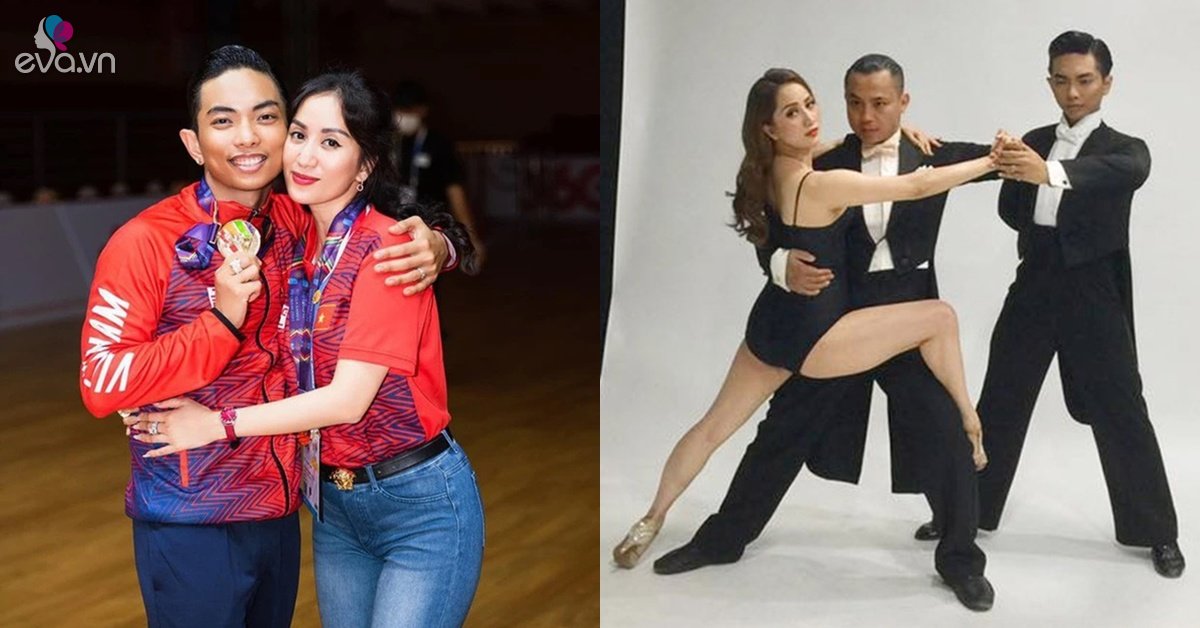 Khanh Thi talked about the moment she hugged her husband and ex-boyfriend tightly, revealing that Chi Anh cried because of Phan Hien 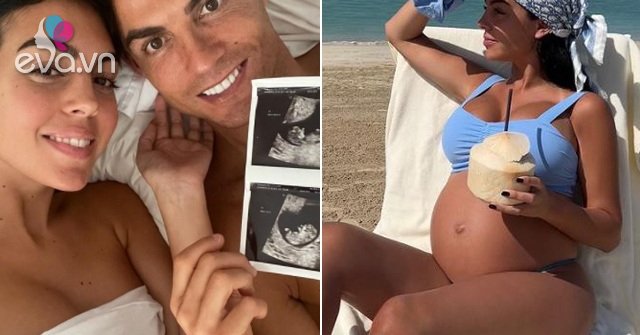 Cristiano Ronaldo sadly announced that his son had passed away, leaving only one girl