A Brazilian company that owns more than 410 square kilometers of the Amazon rainforest has released non-fungible tokens (NFTs) that allow buyers to fund conservation on specific parcels of the forest.

NFTs are a type of electronic asset that has exploded in popularity since last year, validating sole ownership of the assets tied to it. 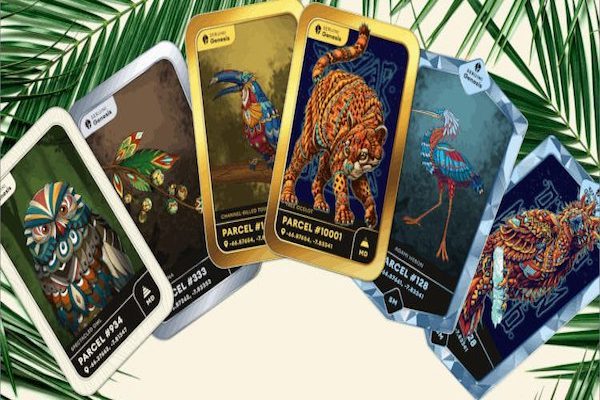 In Brazil, a company called Nemus on March 25 opened the sale of NFTs attached to specific pieces of forest of different sizes to donors. Proceeds will be used to conserve trees, restore cleared areas and promote sustainable development.

Token holders do not personally own the piece of forest, instead they have access to important conservation information in that area, from satellite imagery to permits and permits. other documents, said Flavio de Meira Penna, founder of Nemus.

He also said that Nemus sold 10% of the initial tokens for 8,000 hectares of forest on the first day and predicts that the number of sales will increase rapidly in the following weeks. Penna believes blockchain technology will ensure transparency in the use of funds.

NFTs of the smallest forest pieces cost $150 and the largest $51,000. The founder of Nemus expects to be able to collect from 4 to 5 million USD to buy another 2 million hectares of forest land under negotiation in Pauini, Amazonas state.

In addition to forest conservation, a portion of the money will also be used to support sustainable development for local communities that harvest black elderberries (acai) and Brazil nuts in Pauini, where the area is located. equivalent to Belgium.

Each token comes with 1 piece of Amazon plant or animal art, produced by Concept Art House, a content developer and NFT publisher based in San Francisco.

Analysts have questioned the impact of NFTs on the environment as tokens based on blockchain technology often require large amounts of computing power which leads to a boost in demand for electricity production, the release of gas. greenhouses and cause the climate to warm up.

However, Penna argues that preserving Amazon’s endangered areas will provide value far beyond the environmental costs caused by NFT transactions.

In February 2022, WildEarth, a wildlife conservation fund in South Africa, also called for funding through the NFT. Accordingly, buyers get special access to photos, videos and information about the animals through an app, where they can also interact with other NFT holders.

WildEarth co-founder Graham Wallington says the initiative gives enthusiasts a sense of guardianship over their favorite animals, while creating a potential and trusted source of revenue for conservation work around the world. bridge.

“If we don’t create the economic initiatives needed to conserve wildlife, nothing will change,” he said, adding that the pandemic period has made conservation increasingly difficult. .

News broke that he proposed to a beautiful singer, Anh Tu answered questions about his current relationship!

Technology is the future, metaverse projects are just a temporary investment trend 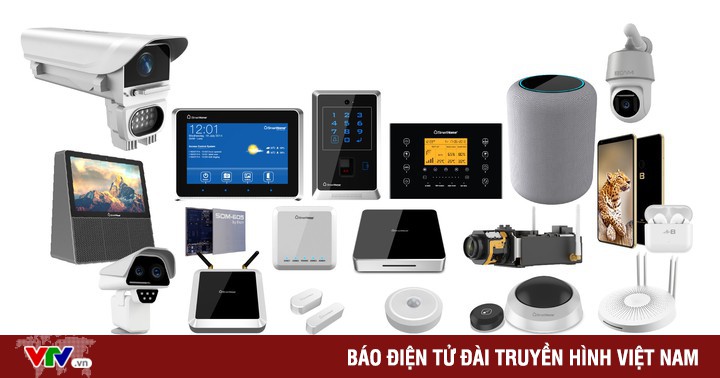 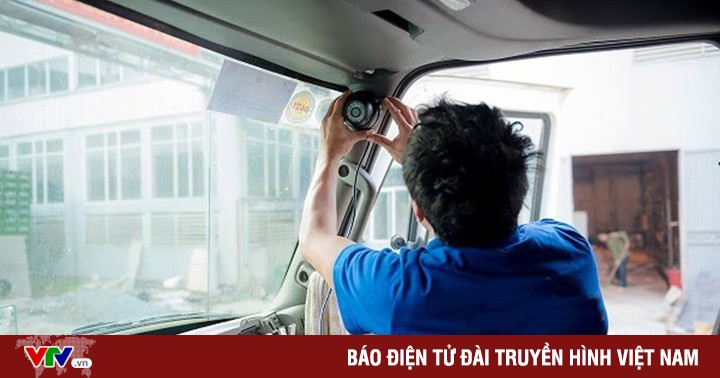 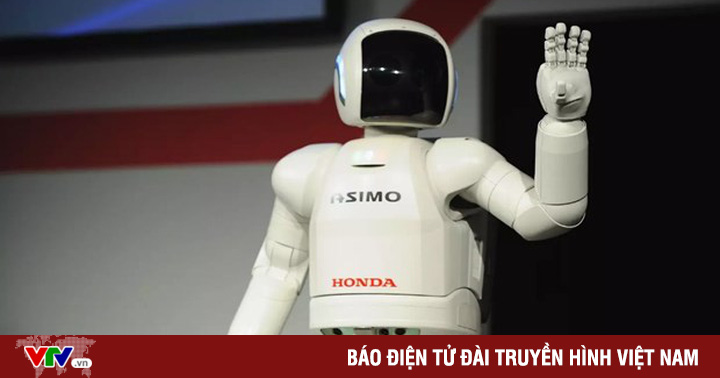