Thousands of people crammed into stores around the world buying a $260 Omega MoonSwatch over the weekend.

According to Bloombergstores in Melbourne Hong Kong, Amsterdam… were filled with customers queuing up, winning the opportunity to buy a design collaboration between two high-end Swiss watch brands – Omega and Swatch.

A store in central London was forced to close when crowds demanded inside. In Geneva, police had to intervene to disperse the crowd early in the morning. One buyer said he traveled from Las Vegas to Los Angeles, waited 22 hours outside when he learned that this design was being sold for 10 times more on online channels.

Called the MoonSwatch, these watches resemble the iconic Speedmaster Professional, known as the ‘Moon Watch’ because it was worn by American astronauts.

The handshake between Omega and Swatch is seen as an effort to attract customers after a wave of cheap Swiss watches plummeted due to the outbreak. The two brands want to strengthen their broader customer base with luxury products at affordable prices.

Robins (according to Bloomberg) 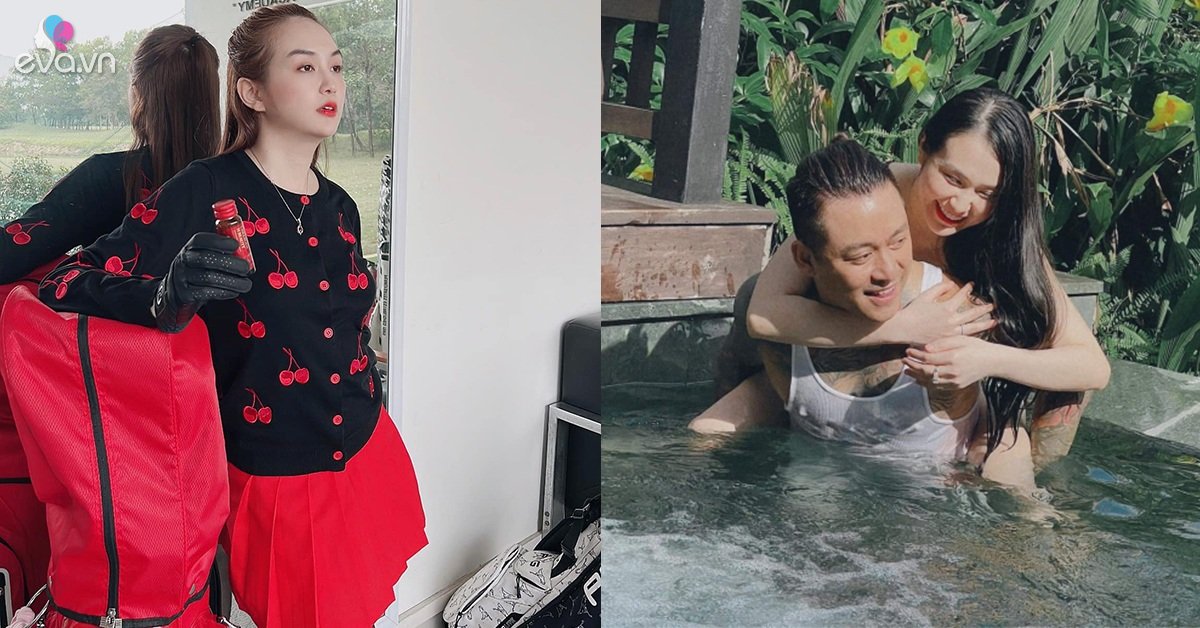 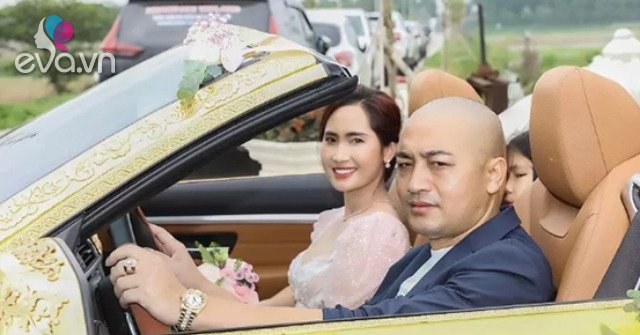 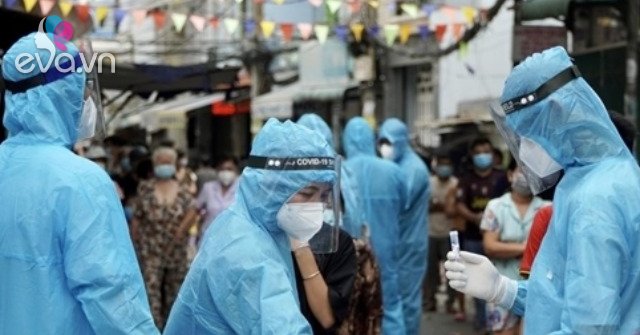 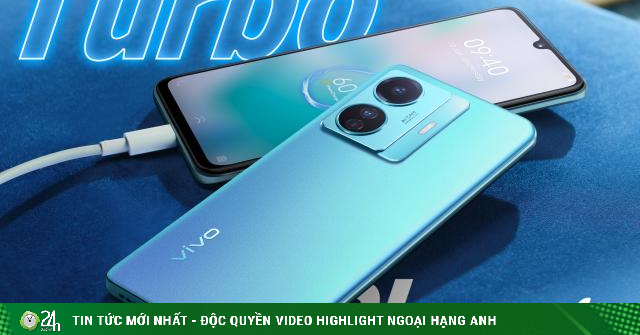