In addition to harboring for subjects to freely fly in karaoke rooms, the shop manager also provides drugs to make a profit.

Today (March 28), the Police Investigation Agency of Phu My town, Ba Ria – Vung Tau province said that it had issued a decision to prosecute the case of illegal organization, harboring and trading in narcotics, which occurred. at Karaoke Hoang Phuong 2, My Xuan ward, Phu My town.

At the same time, issued a decision to prosecute the accused and a detention order for Dao Cong Qui (45 years old, a native of Can Tho, a manager of a karaoke bar) for the crime of harboring the illegal use of drugs and the crime of buying and selling illegal drugs. drug license.

As before VietNamNet brought, around 1:50 am on March 15, Phu My town police coordinated with My Xuan ward police to inspect Hoang Phuong 2 karaoke bar, in Phuoc Hung neighborhood, it was discovered that there were 32 people (including 22 men and women). 10 female) is organizing and illegally using drugs in 4 rooms.

At the scene, the police force seized evidence including tools used to use synthetic drugs in trays and some synthetic drug pills in the form of ecstasy that the subjects were using unfinished.

Conducting rapid test, all 32 subjects were positive for drugs.

In life, just do these 2 things well to win 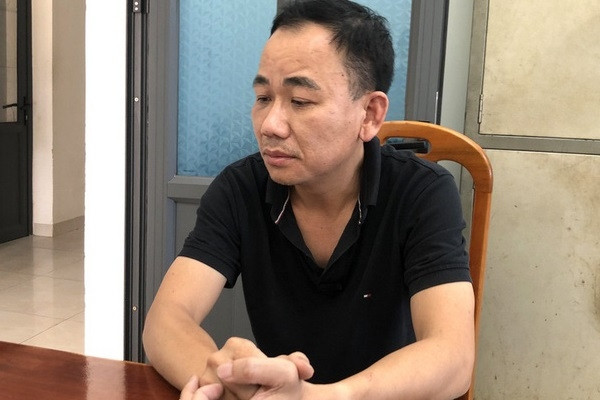 The “swapping body” screen took the compensation and resettlement in Hanoi 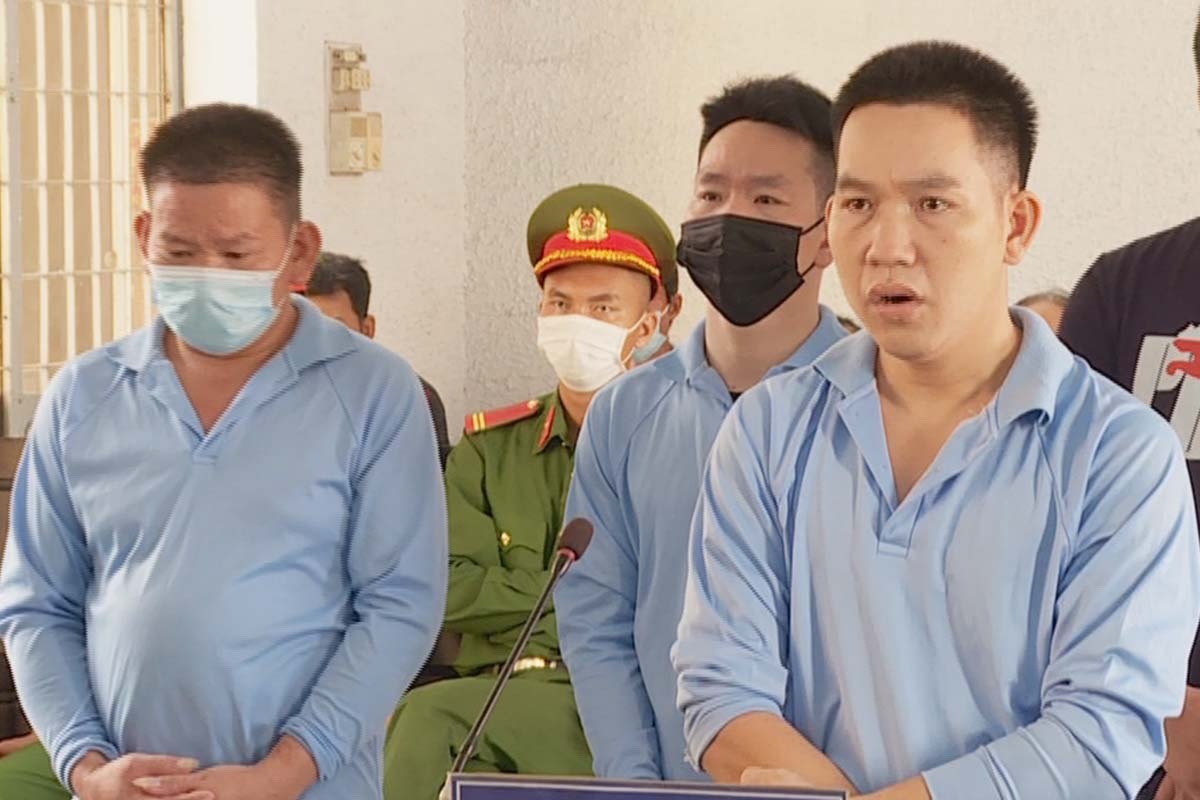 Going to take revenge, the three brothers are in trouble ‘Teacher’ Phuc was a monk before being detained