Since its debut until now Renata Glasc has shown that he is a strong Support and can make a big difference in teamfights. Basically, Renata Glasc can support teammates in too many aspects from increasing damage, controlling opponents to resurrecting allies if they participate in the kill. Not to mention that this general’s ultimate makes the opponent turn to “liquidate the gate” and create good conditions for his teammates to win the fight.

However, like every new champion in League of Legends, Renata Glasc also has a lot of bugs and this champion’s ultimate is no exception. Even according to the latest discovery from “bug god” Vandiril, Renata Glasc can buff opponents with an amount of damage equivalent to hundreds of AP, as long as they are defeated when hit by the ultimate ability Madness Compound.

As we saw in the video above, when Karthus hit by the ultimate of Compound Madness and killed, this champion’s E skill suddenly deals hundreds of extra damage to allies. This increased damage when converted to a can amount to 100-200 AP although it is not shown in Karthus’ stats.

There are two absurdities in this interaction, the first is that Karthus can suddenly damage allies even though this champion has been defeated. This is extremely absurd when Karthus’s description does not mention this. Is it true that when hit by Renata Glasc’s ultimate, that soul is counted as a champion on the opponent’s side? Then this still makes no sense because as in the video above, Karthus after dying still deals damage to Renata Glasc. 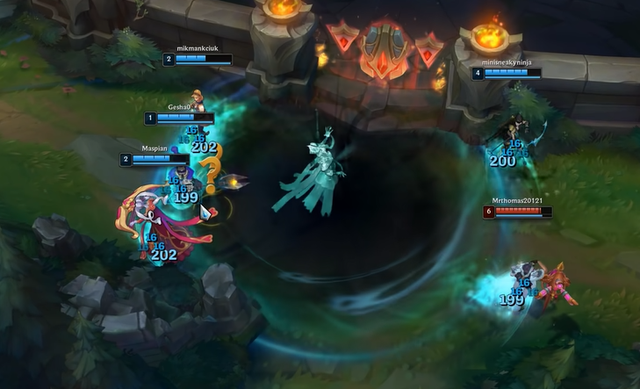 It is not clear which side Karthus is on after being hit by Renata’s ultimate because this champion deals damage to both Blue and Red teams.

The second absurdity is that Renata Glasc can buff too much damage to the opponent, while the move of the Fortress of Zaun does not mention this. Indeed, this is an unacceptable interaction, so hopefully Riot Games will find a way to fix it as soon as possible.

Portugal - Ronaldo hunts tickets to save the World Cup: All hands on the superstar and 77-goal "rocket" 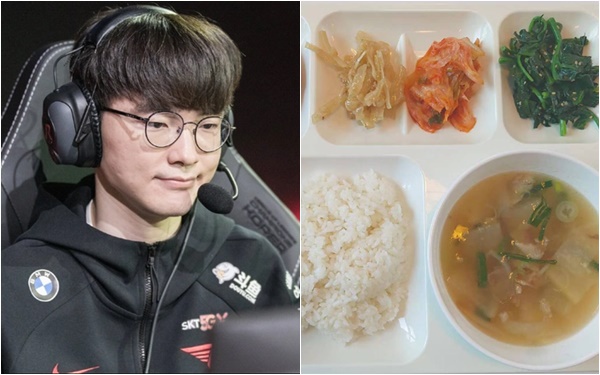 “Be a vegetarian to go mid or” 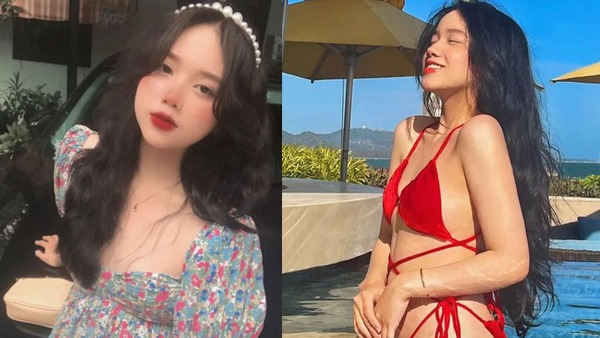 Being “caught red-handed” dating a Team Flash player, Kim Sa spoke up for the first time 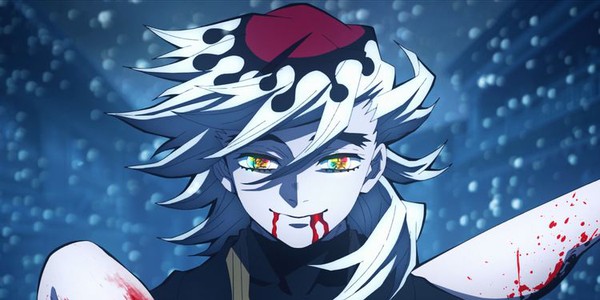 Why does the demon lord Muzan hate the high mystery Doma? 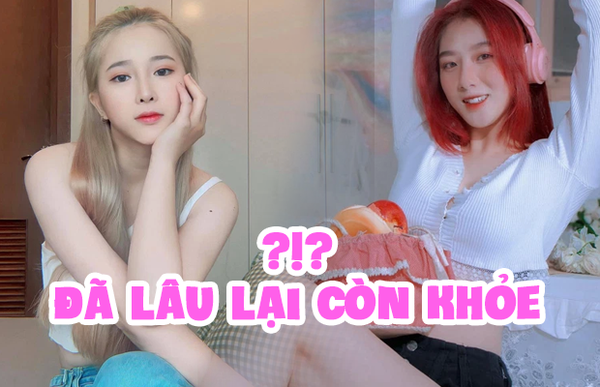 Amazing how a mobile game can “live a long and healthy life”, such a “long” achievement, even though it is not in the “fat” role-playing line