Not only Cristiano Ronaldo, Portugal also owns many quality attacks.

Portugal have reached the final of the C play-off bracket World Cup 2022 after beating Turkey 3-1 thanks to goals from Otavio, Diogo Jota and Matheus Nunes. The final opponent of “European Brazil” in the match for a ticket to Qatar is North Macedonia, the team that shocked world football when defeating the reigning EURO Italia champion. 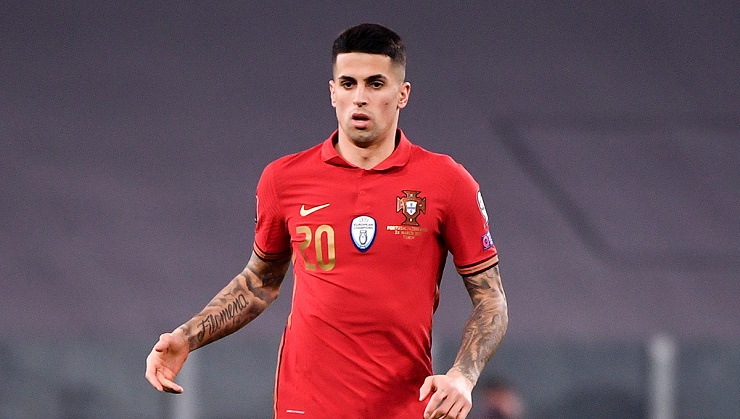 Coach Santos is likely to keep the same 4-3-3 formation as the match against Turkey, with Ronaldo kicking the highest in attack. The MU player will be supported by quality satellites around including Diogo Jota, Otavio, Bernardo Silva, Bruno Fernandes, Joao Felix, Raphael Guerreiro and Joao Cancelo, who returns from suspension.

Despite turning 37 years old, Ronaldo is still in impressive scoring form with 18 goals for MU in all competitions. Jota, CR7’s partner in attack, was even more impressive than the man when he scored 19 goals for Liverpool. Otavio also has 5 goals for Porto since the beginning of the season, in addition to 12 assists. Not to mention Felix is ​​gradually finding his form in Atletico Madrid’s blood with 8 goals and 6 assists.

At the bottom, Portugal owns a midfield duo that is not only good at creating but also scoring goals. While Bruno Fernandes has scored 9 goals and 11 assists for MU, Bernardo Silva also has 10 goals and 4 assists in the Man City shirt so far this season. 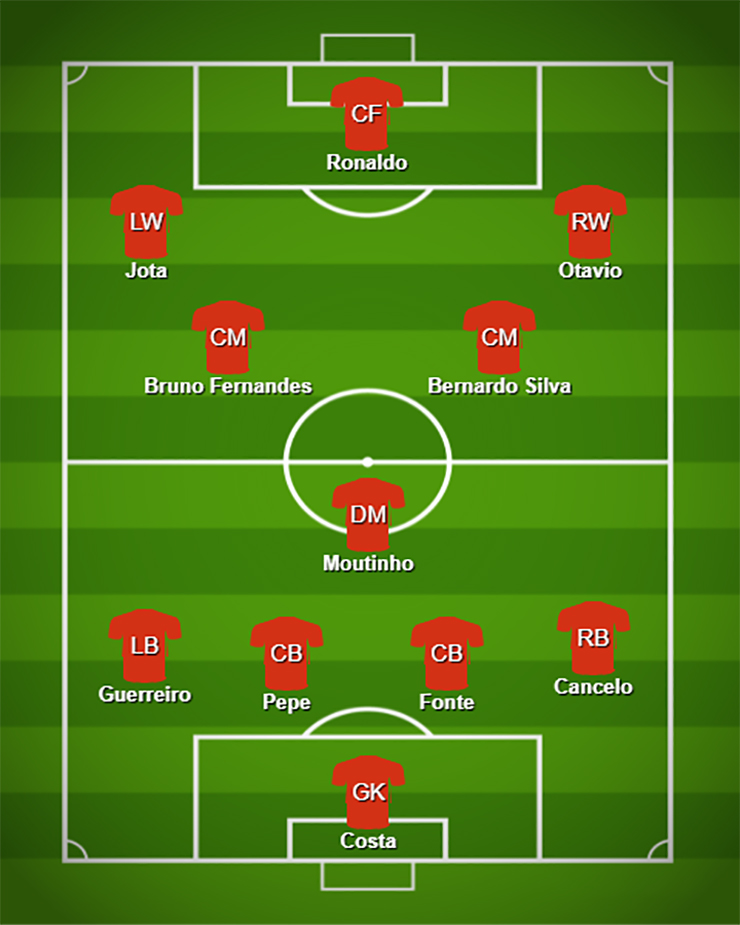 The return of Cancelo will also help significantly increase the attack for “European Brazil”. Cancelo is in very high form in the Man City shirt with 3 goals and 8 assists since the beginning of the season. At Man City, Cancelo is often used by coach Pep Guardiola at left-back but the former Juventus player can play well on the right wing.

Therefore, coach Fernando Santos is likely to arrange Cancelo to play on the right and Raphael Guerreiro, the star playing for Dortmund, continues to hold the opposite corridor. Guerreiro is also highly rated for his attack ability, as evidenced by the fact that he has scored 5 goals and 3 assists in the German black gold team shirt. Only counting the 8 key names mentioned above, Portugal owns a “rocket” array that has scored 77 goals at club level this season.

Besides, Pepe is also expected to return to the main Portuguese squad after recovering from Covid-19. Before that, coach Santos had to use Danilo Pereira as a reluctant central defender with Jose Fonte in the win against Turkey. At the age of 39, Pepe’s experience will be extremely important in decisive matches like play-offs World Cup 2022.

The World Cup 2022 play-off final between Portugal and North Macedonia will take place at 1:45 am on March 30 (Vietnam time) at Estadio do Dragao, Porto’s home ground. 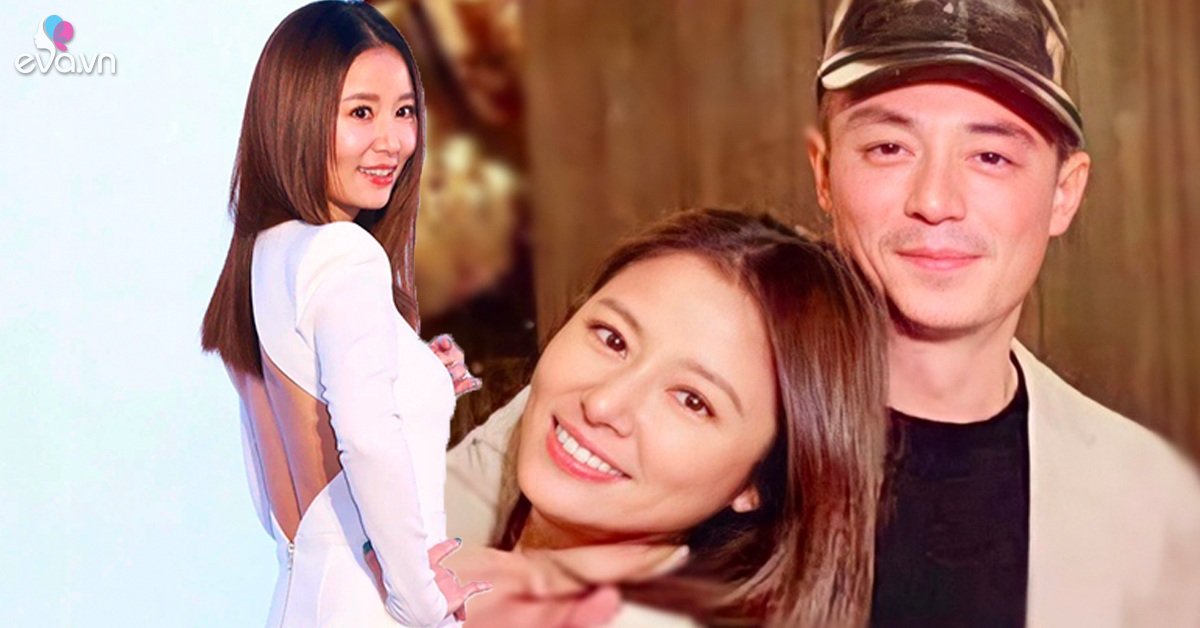 Lam Tam Nhu styled her figure with the subject of showing off her curvy butt, no wonder why Huo Kien Hoa has been in love with it for many years Wanting a divorce because my mother-in-law forced me to give 7 million/month, when she died, I burst into tears when I saw something -Young friend 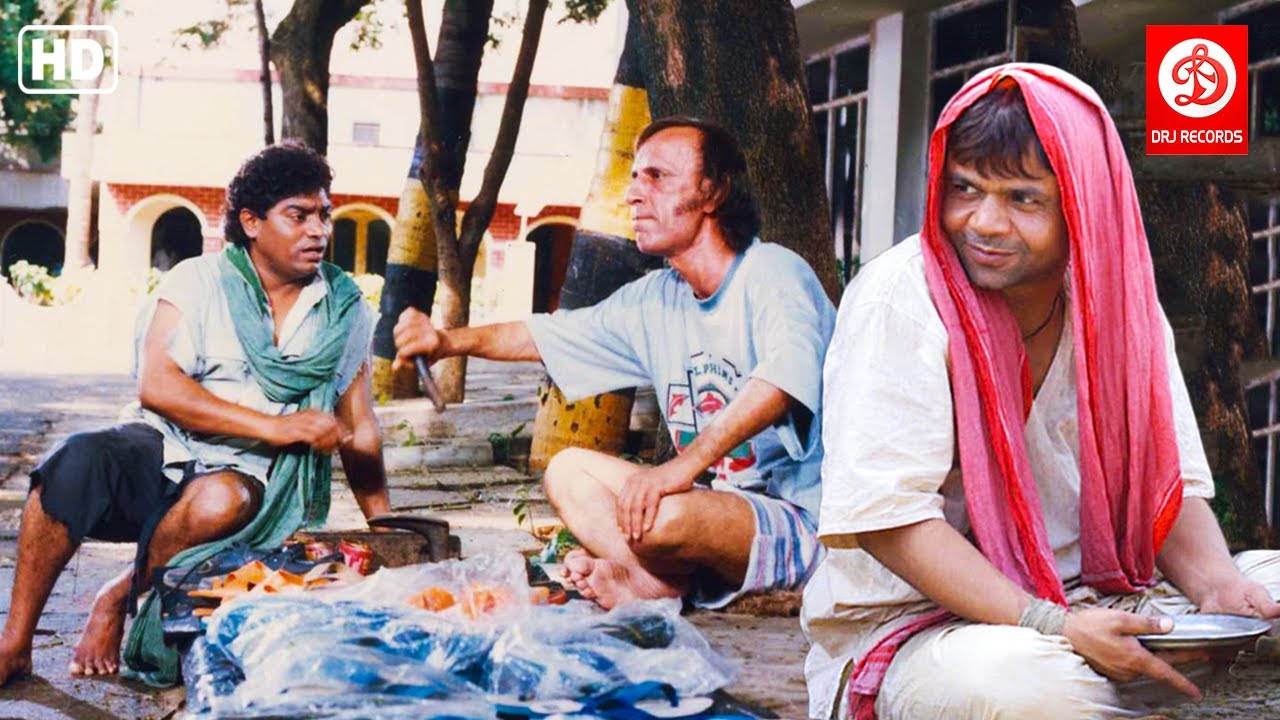